Interview: David Morales'‹ on How Tech Is Changing The Art of DJing

Language
Prolific remixer of some of the biggest names in music, David Morales, talks about the tech he uses when producing, remixing and playing live.

We chatted with David on the 20th anniversary of MN2S who deal with his DJ bookings about the role of tech in his music and what he's using now in the studio and when playing live.

Ask: You've been creating house music for 30 years, you’ve seen trends and tech come and go. What did you start DJing, and/or producing with?

David Morales: I started DJing when I was 13. 40 years ago. And there was no DJ culture at the time. It was just about the love for music and being the selector. I started editing my own mashups in 1985. I also bought my first drum machine and keyboard in 1985. My first tools for making music were an Alesis drum machine and sequencer.

Ask: And fast-forward to now. What gear do your DJ sets consist of?

I now use 4 Pioneer Nexus CDJ's, an Alpha Recording Systems mixer and isolator that I carry myself. I used to be a Traktor DJ but I got trapped in the sync world and I felt that it had taken the LIVE aspect of it away. I feel that sync is a lazy and easy way to DJ. I also hated looking at a monitor while I was DJing. I did enjoy some aspects of Traktor but I'm an old school DJ. I was trained on vinyl. 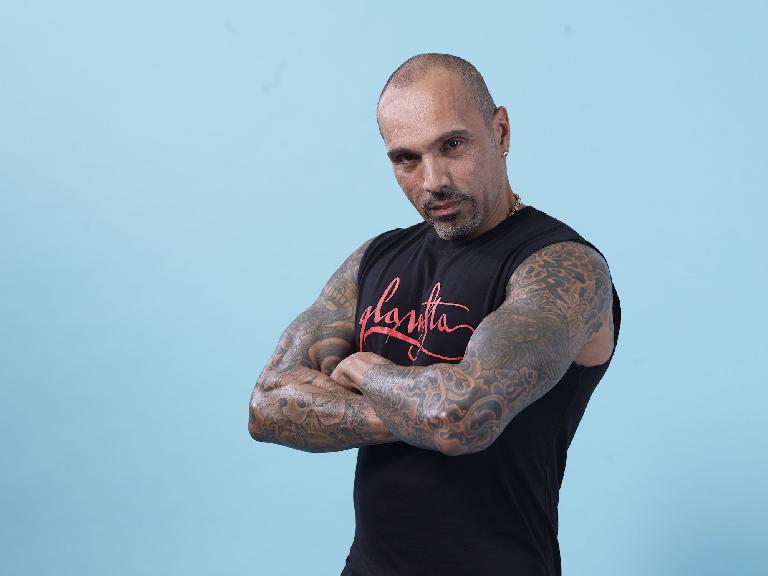 Prolific remixer of some of the biggest names in music, David Morales, talks about the tech he uses when producing, remixing and playing live.

Ask: What about in the studio? Are you an Ableton, Logic, or other DAW user? Are you addicted to hardware or happy with software plugins and synths?

I'm addicted to Ableton. Ableton really made it easy for me to work. I was never a computer producer. I always had people to do it for me. In my studio, I had Protools HD. But my engineer ran everything and I felt handicapped because I can't work when I want to. And now with Ableton it has made it possible for me to always be in studio mode. I now do my own mashups, re-edits and music production ideas anytime, anywhere.

Ask: Some feel the art of DJing is quite different since the switch from vinyl to digital. Do you have any thoughts on this (and the creative aspects of DJing using digital hardware and software)?

It is a lot different today. I mean obviously with vinyl you have to know how to beat match which is the biggest thing.

And it was about real mixing and layering records on top of each other. Even playing on CDJs was ok because there was a similarity with vinyl. Playing with computers and the new software that's out there is very interesting. I played on Traktor for a few years and I must say that I really enjoyed playing with its 4 decks, looping and effects. But it was more from a producer’s point that I loved it, because I was able to create new things on the fly, that I could never do on vinyl, ever. Ableton is also playing more from a producer’s point. It's like having tons of stems and creating. But you have to do a lot of preparation. Whereas with vinyl, you just skimmed through record covers. Also the whole sync thing has made it easy for people to DJ. 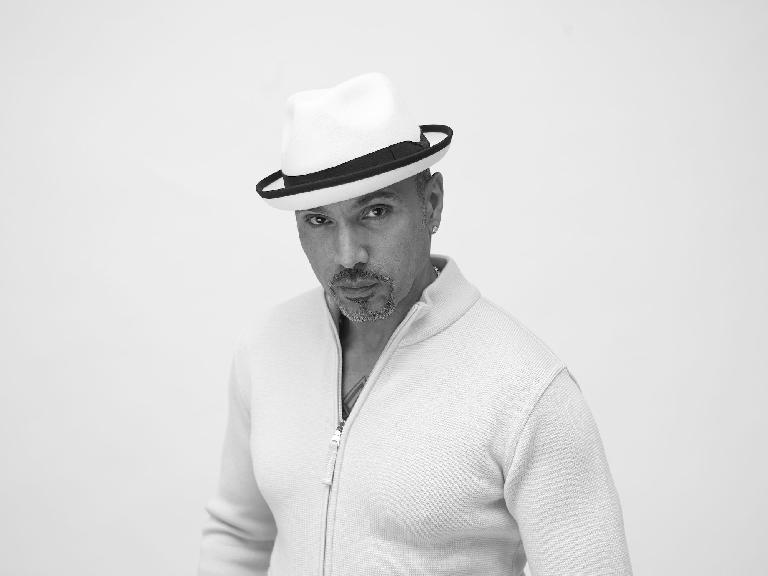 "I always travel with Ableton Live and a portable MIDI keyboard."

Listen, when it comes to DJing,  it's really about programming and not the mix. So if one can't mix then hello sync mode. So in all honesty it has its plus and minuses.

Ask: When on tour and traveling do you have any mobile “studio” tools with you to work on ideas or sketch ideas? 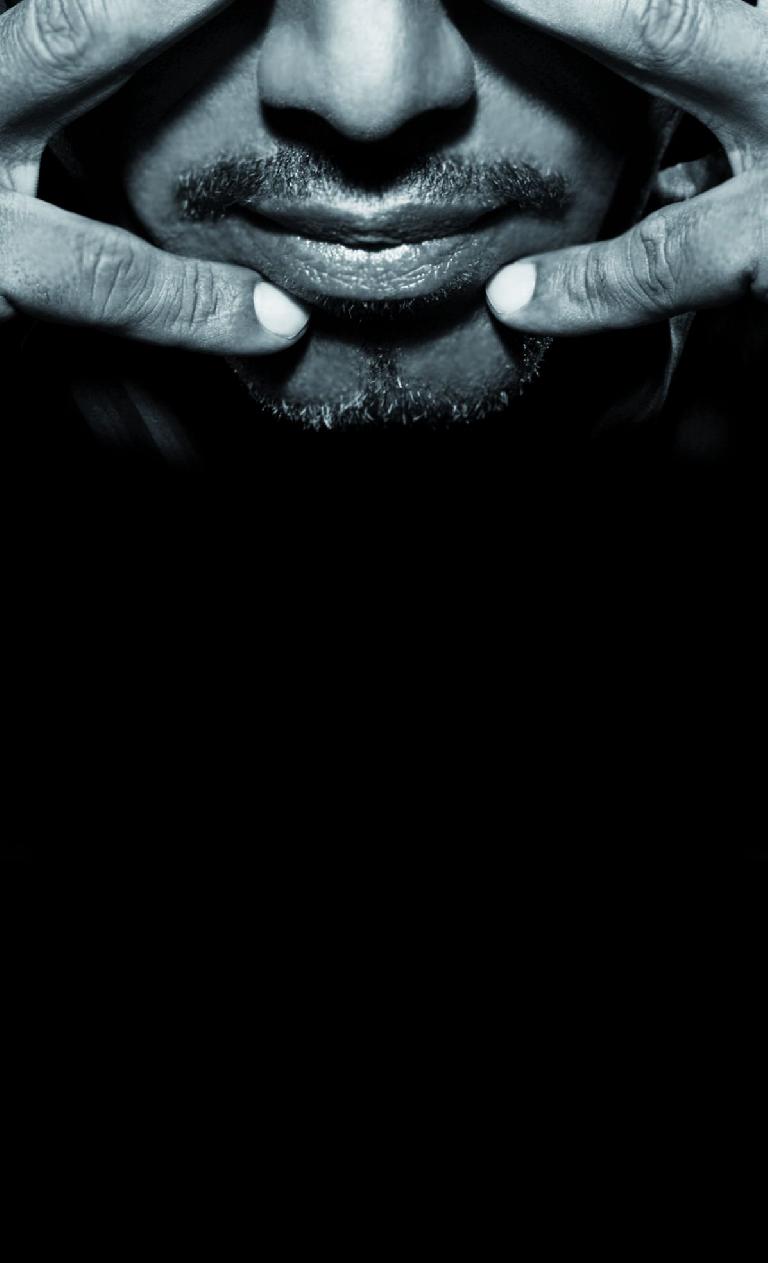 Ask: Do you have a favorite club venue that delivers for you every time you play there?

When it comes to my favorite venue that delivers all the time, I would have to say STEREO in Montreal. And that has been since 1999.

Ask: What tips would you give to emerging DJs and producers hoping to follow in your footsteps?

Have passion for music first and foremost. This way you're always happy and never disappointed if you don't make it as a successful DJ. Whatever that means to someone. Also as a producer never force yourself to make music. If you feel it go for it, and if you don't then go and watch a movie.