As well as performing around the world, Swedish Duo Dada Life find time to remix, make albums and have even created some of their own plug-ins. We caught up with them to find out what makes them tick.

AA: Hi! What are you up to at the moment?

You’ve been working as Dada Life for over a decade now. What was your first breakthrough moment? Maybe the first track that made it big?

Working sounds boring, I would say we live a Dada Life! It hasn’t been a moment where you wake up and said, wow we made it! But an unreal moment was when we flew in a hot air balloon over our own festival in California with 15k people attending. Then I really had to pinch myself to see if I was dreaming or not. Kick out the epic mother fucker was definitely a track that put us on the map.

How did your plan your ascent? Was it a case of having a definite career plan to tour and produce, or did you just kind of get swept up in the moment?

The plan has always been and still is to have fun. It’s all about having fun. For us, being in the studio is so much fun, but also being on tour is amazing. So we try to balance it! 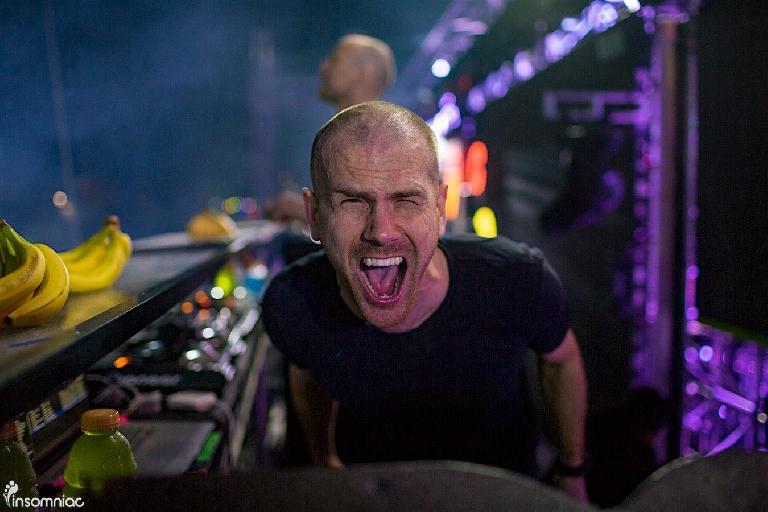 Can you tell us a bit about your studio setup? What kind of gear do you use in terms of DAWs, plug-ins and that sort of thing?

We mainly use Ableton as DAW. But we use Studio One, Bitwig. Sometimes the time-stretching algorithms in Ableton sound terrible and we use Studio One or Bitwig for it. We’re all in the box. We wanna break out, but it’s always too much hassle and takes time. Instead, we play around with outboard stuff to spark the creativity and get new ideas. But in the end, it’s all in the box. I tend to jump on the latest plugins to see what they are and how they sound. But often I get bored and return to the trusty ones. If you get me started on plugins I’ll have to write an essay about it.


You DJ as much as you produce, if not more so. How do you translate your studio material to a live setting? And what does your live setup look like?

We DJ with MP4 video files. Each track has a unique video made for it. We use Serato DJ Video to play those files. But we still use the old way of doing it. We use timecode on normal CDJs that we send to the Serato box. We’ve tried doing the Serato HID mode etc but it’s always something that goes wrong. The “analog” sent timecode to the Serato box never fails…


When you’re writing music, how might you typically start a track off? Does it start with a hook, a beat, or something else?

Whatever gives us ideas and inspiration. It can be a vocal hook, drum pattern, kick and bass combo, weird sound, a great melody.

Thinking about the track Red Is The Color Of Rage, can you tell us about the process behind producing that track? What is its story?

We wanted to make something that made us feel the way when we started. We played a lot of techno clubs in Belgium and Germany. We tried to recreate that vibe and the result was Red Is The Color Of Rage. That one started with a conga beat that we pitched down a lot so it created a nice bass pattern. We dubbed that with a square bass. In the end, I actually think that the conga pattern still is in there somewhere. It makes the bass sound more alive. In the break you can really tell the techno vibe with the deep reese inspired bass. As well as producing and DJ’ing you have also created some of your very own plug-ins. Was that because you couldn’t find anything on the market that was making the kinds of sounds you wanted?

How it started was that we got asked a lot of questions how we made our fat bass sounds. It was a really long and “annoying” plugin chain that we basically couldn’t explain. We then got in contact with Tailored Noise and realized that we could actually make the Sausage Fattener with them. So we basically took what people were asking for and gave it to them.


How does one go about creating their own plug-in? I imagine it’s something a lot of people would like to do but it seems like it might be pretty complex. The Endless Smile plug-in, for example, looks quite simple in its interface but must have a lot going on under the hood.

When I see the code that Tailored Noise spit out to make Sausage Fattener and Endless Smile it gives me goose bumps. It’s not something you just make in a day, especially not Endless Smile. The first version that we got took up almost 40% of CPU since it was so complex. They had to write special optimizing algorithms to reduce the CPU usage. In the end, I can’t hear any difference between the final product and the first version, but they managed to reduce the CPU usage insanely! What people don’t realize is that Endless Smile is not linear in what's happening. For example, it can be something tiny that just comes in just before going full on the knob. We couldn't create this in audioracks and macros in Ableton due to the limitations of it. 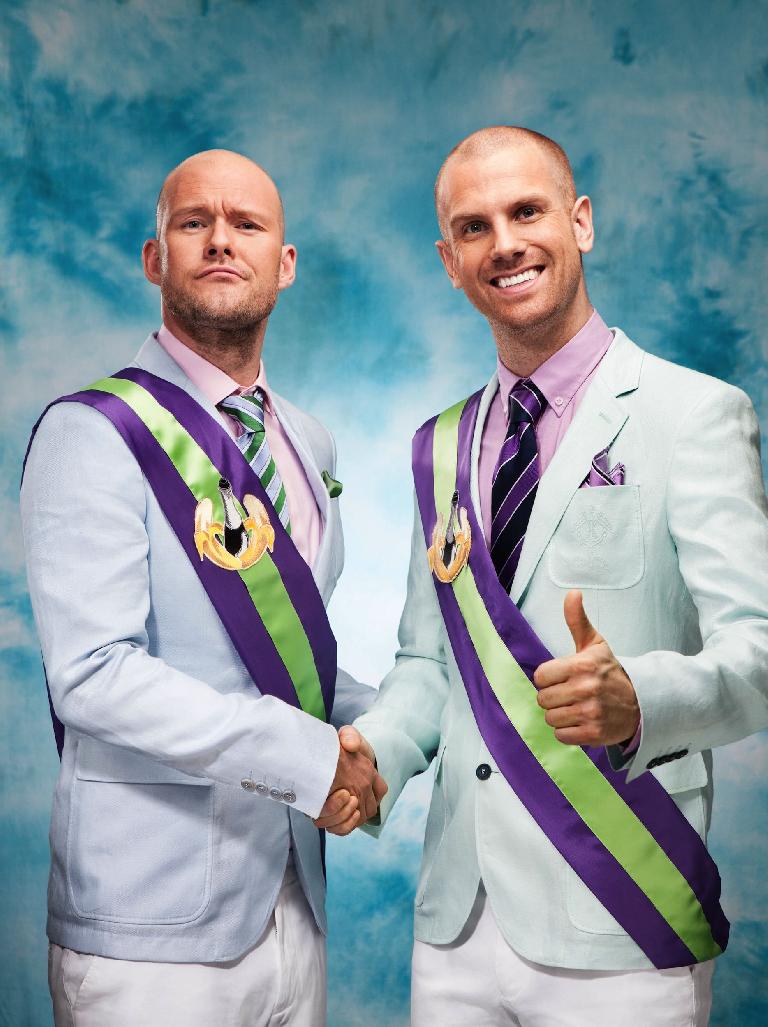 Mobile music technology is really advanced these days. How big a role does it play in your lives?

I’m always listening to podcasts, Spotify and even articles read to me via TTS.

Do you prefer DJ’ing or producing, or do you think they are both different enough to have unique places in your life?

Do you have any plans for more plug-ins that you can tell us about?

We have some ideas but it’s nothing we’re rushing to finish.