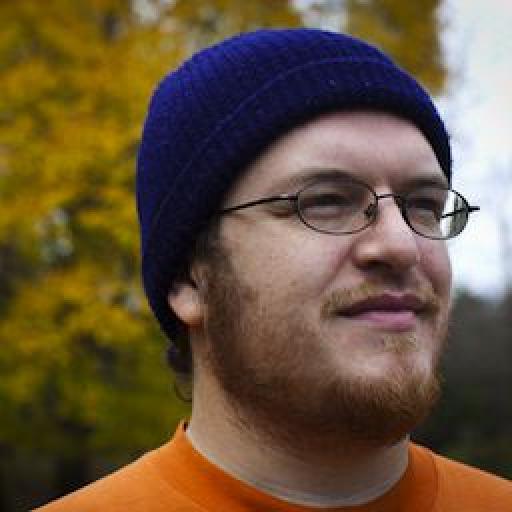 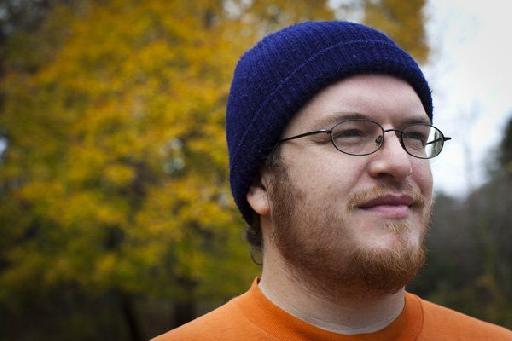 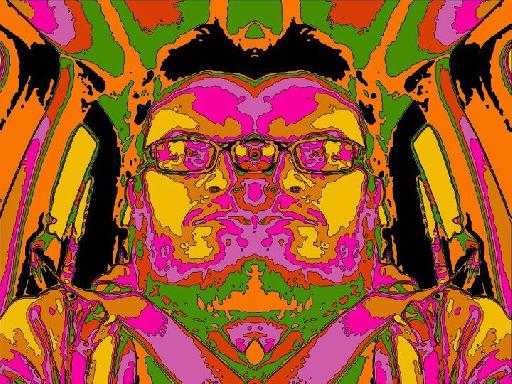 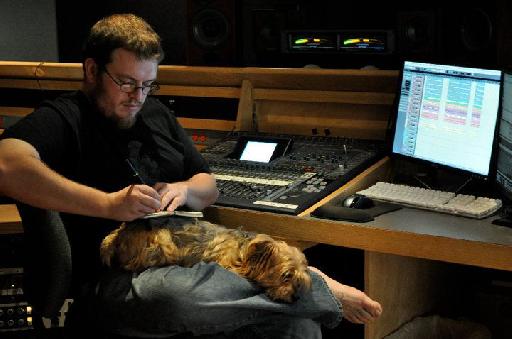 Brian in the studio