With a list of credits that includes Kanye West and Taylor Swift among many other notable names, Brent Kolatalo is in serious demand. We found out what makes him tick in the studio...

Brent Kolatalo is a New York City based Grammy winning producer and mix engineer who’s worked with internationally renowned artists such as Bruno Mars, Kanye West, Lorde, Drake, Lana Del Ray amongst countless others. Having worked on over 24 gold and platinum albums now, Brent has become one of the most in demand producer/mixers in the industry. We caught up with him to talk tech...

Ask.Audio: Can you tell us a little about your background and how you got into production? Did you learn an instrument when you were young or did you jump straight into the technical side of production?

Brent Kolatalo: The guitar seduced me right from the beginning when I was a kid and what ultimately led me to music production. I would practice guitar five hours a day right after school and always thought I was going to be the next Steve Vai or Eddie Van Halen. The wakeup call was when I got accepted to go to Berklee for guitar and saw all these kids from all over the world playing their asses off who were just as good as me if not better. I thought to myself “what makes me any different than these guys?”.

And then I had a revelation…. It’s not about me or how good I thought I could ultimately be at the guitar, the end game for me was realizing it’s all about the song. Most of those virtuoso guitar players only have an audience of other great guitar players and musicians who can appreciate that kind of musicality. I wanted to work on music with a broader scope and make it more about bringing out what was best from the artist and be a vehicle in that way. 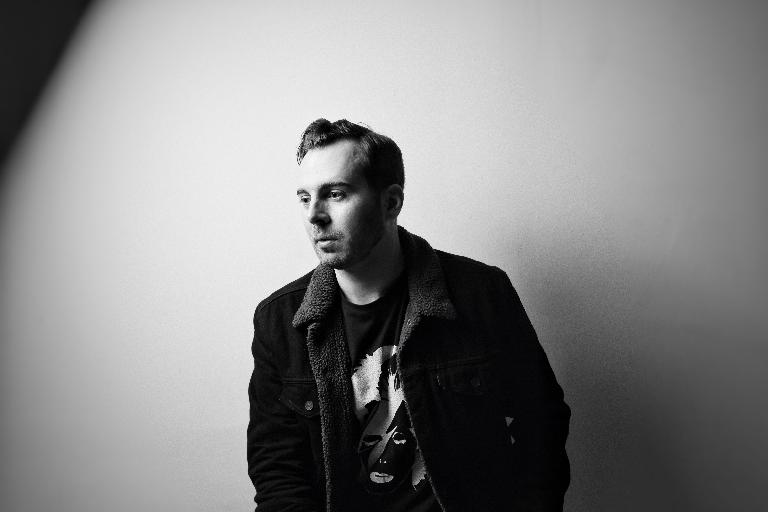 AA: What was the first major project that you worked on?

It was working on the College Dropout by Kanye West. I ended up working on about half of the album adding instrumentation, vocals, drums, etc. Whatever Kanye wanted. Oddly enough, that was the same year I was debating going back to college at Berklee to finish my degree or dropping out of college to work at recording studios in New York City. My parents of course wanted me to go back to college but my gut told me the opportunity of a lifetime was in New York City. I knew I chose the correct path when I ended up going to the Grammys that year for working on The College Dropout. It felt like that was the universe’s way of giving me a sign.

AA: Would you describe yourself primarily as a producer or engineer, or both equally?

I would say both equally. The great thing about being able to do both is that I can incorporate my knowledge from either skill and use it for the other. Say if I’m mixing for a client, sometimes I’ll put my producer hat on and try and think of ways I’d approach the mix if I was the producer on the track. Like what element can we drop out here to emphasize more of the vocal? What if we did a filter on the bridge instruments to really break up the sections more? Things like that. 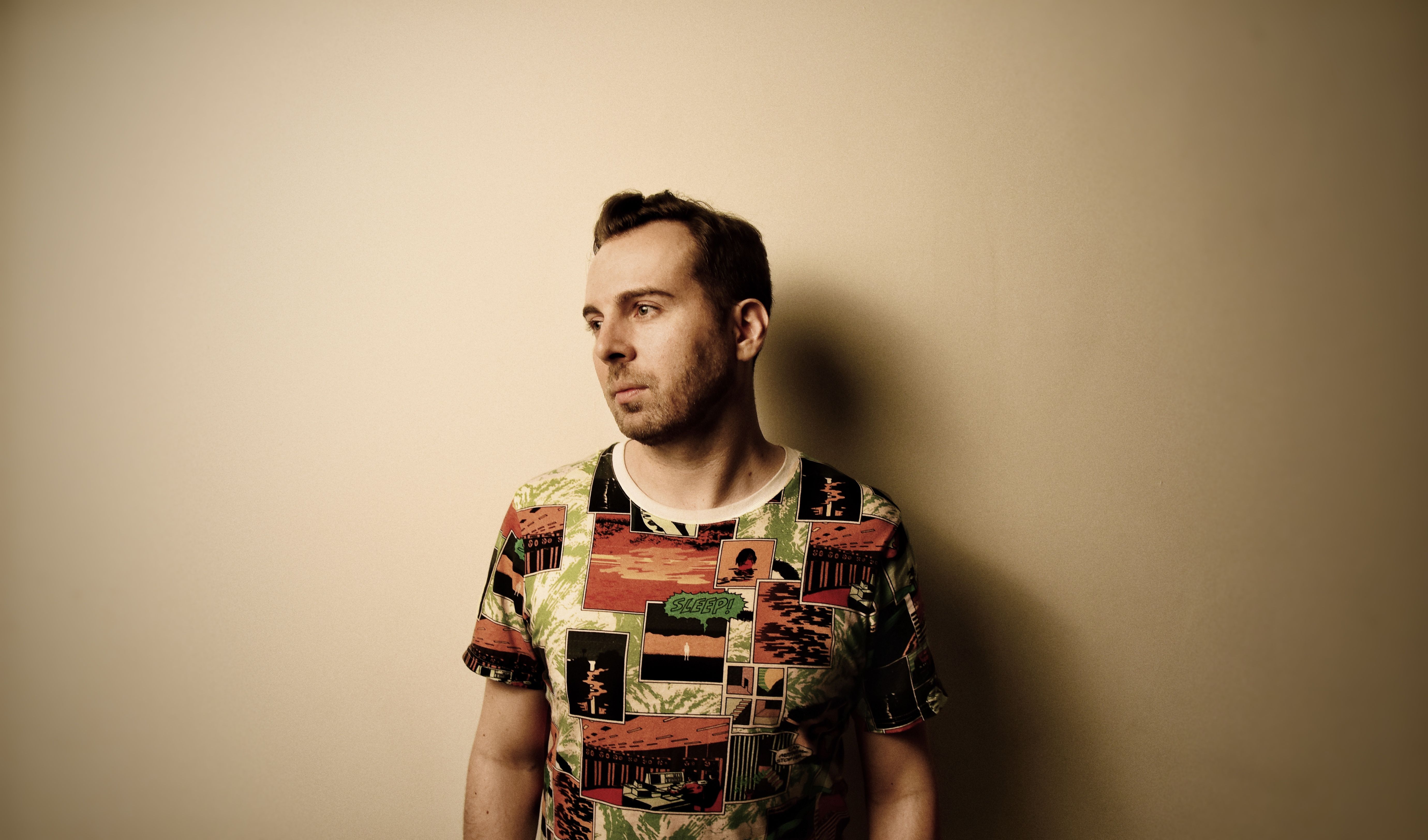 AA: You emphasize the importance of hardware in the production process. Do you feel that it’s inherently superior to software?

I don’t any more. I think the software is definitely catching up with a lot of the analog sounding stuff. There’s ways you can push some of the digital plug-ins to give it that analog sound. You just have to know how to do it. Honestly when I mix off the SSL board a lot of artists can’t stand the tape hiss that it gives off. They want it sounding completely clean which I can understand. It’s just a different perspective than way I was taught. I’m sure any old school gear head reading this is doing multiple face palms as we speak.

AA: Can you tell us about your studio? What is your DAW of choice and what would be your top five pieces of studio gear - either software or hardware.

I like to mix in Pro Tools but produce in Logic. I personally can’t stand looking at Pro Tools when I try and be creative. It just feels very bland and uninspiring to look at. It’s more of an engineer’s tool to me.  My top 5 go to pieces of gear that I use at least once a week are the SSL AWS 900 console, Keyscape by Omnisphere, Massive synth by Native Instruments, Sony C_800g microphone, and vocal synth 2 by Izotope

AA: How do you find clients, do they tend to come to you?

They do tend to find me now because of all of the credits I’ve accumulated throughout the years. If you’re having a hard time trying to find clients my recommendation would be to get big credits anyway you can. This industry is all about credits and who you’ve recently worked with. Try offering your work for free if you have to. That’s what I did when I first started out. That credit will pay itself off down the road. 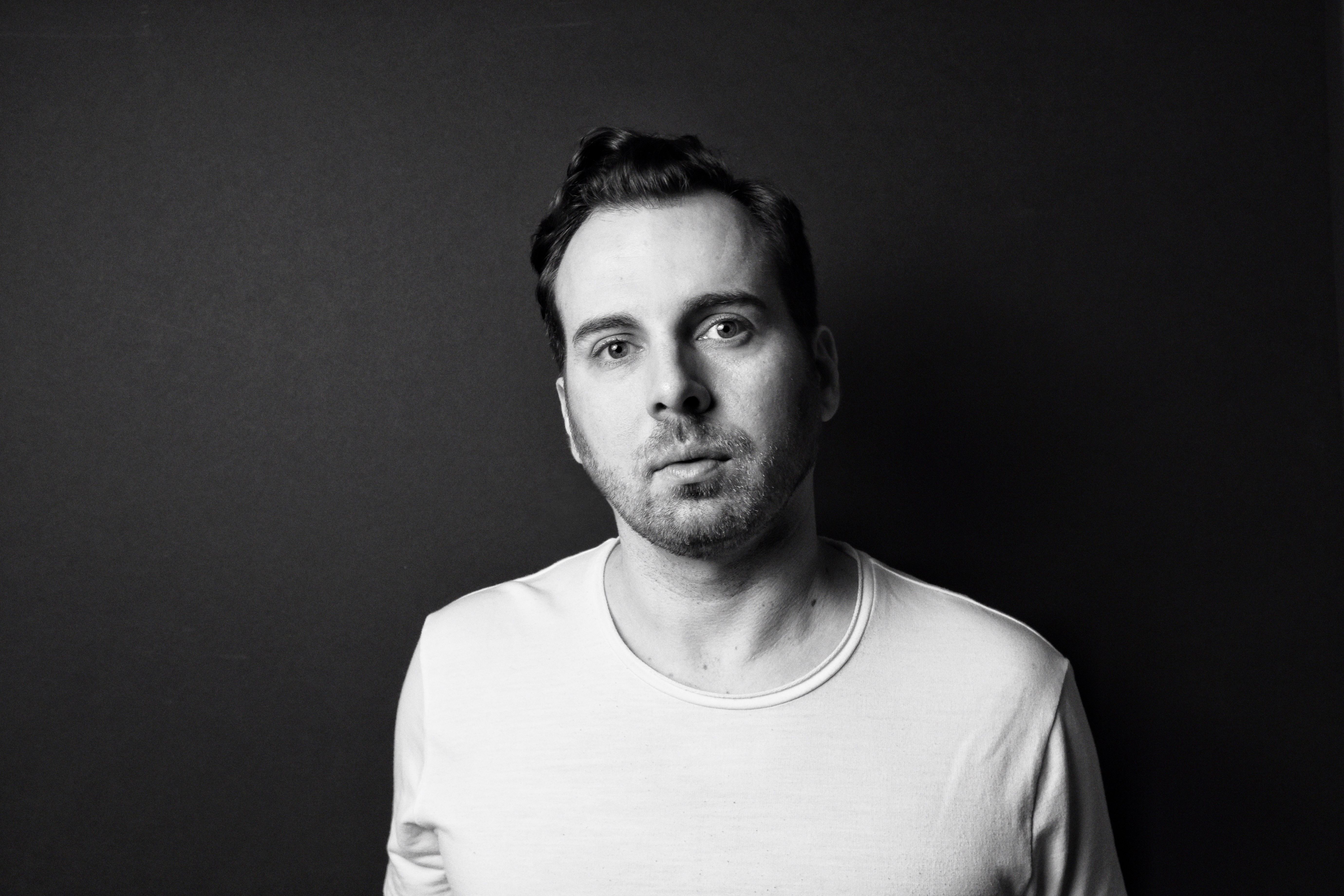 AA: How does a project typically begin? Will someone come to you with a vague idea for a production, or for a final mix and master?

Projects come in at all different phases of the production and mixing process. There’s really no set rule. Generally though there’s usually at least a skeleton of an idea to work from. I always ask the artist for a reference track for the particular song we’re working on. I’m not trying to rip anyone off by any means but it just gets me in the ballpark for the type of vibe they’re going for.

AA: Your list of credits is crazy. Who have you not worked with yet but would love to?

I appreciate that. I’d say definitely Billie Eilish. I’m a huge fan and think everything she does is just magic. Michael Kiwanuka is another one. That guy just oozes soul out of his pores. If you haven’t heard the song “Cold Little Heart” by him you aren’t living.

AA: You offer an online mixing service aimed at unsigned artists. Can you walk us through how this works?

Sure. The artist sends me wav files online from their session through an uploading service. Preferably they’re not sending processed wav files unless it’s something super creative like a filter sweep on an instrument or a vocal that has a really specific distortion plug-in on it. Once I have all the files, I’ll ask for a rough mix and a reference song of something current that’s out now that the client really likes the sound of. I do this to just get a general idea of the sound they want. I ask for a rough mix because I want to make sure I’m not missing any audio files when I listen back and prep the session. 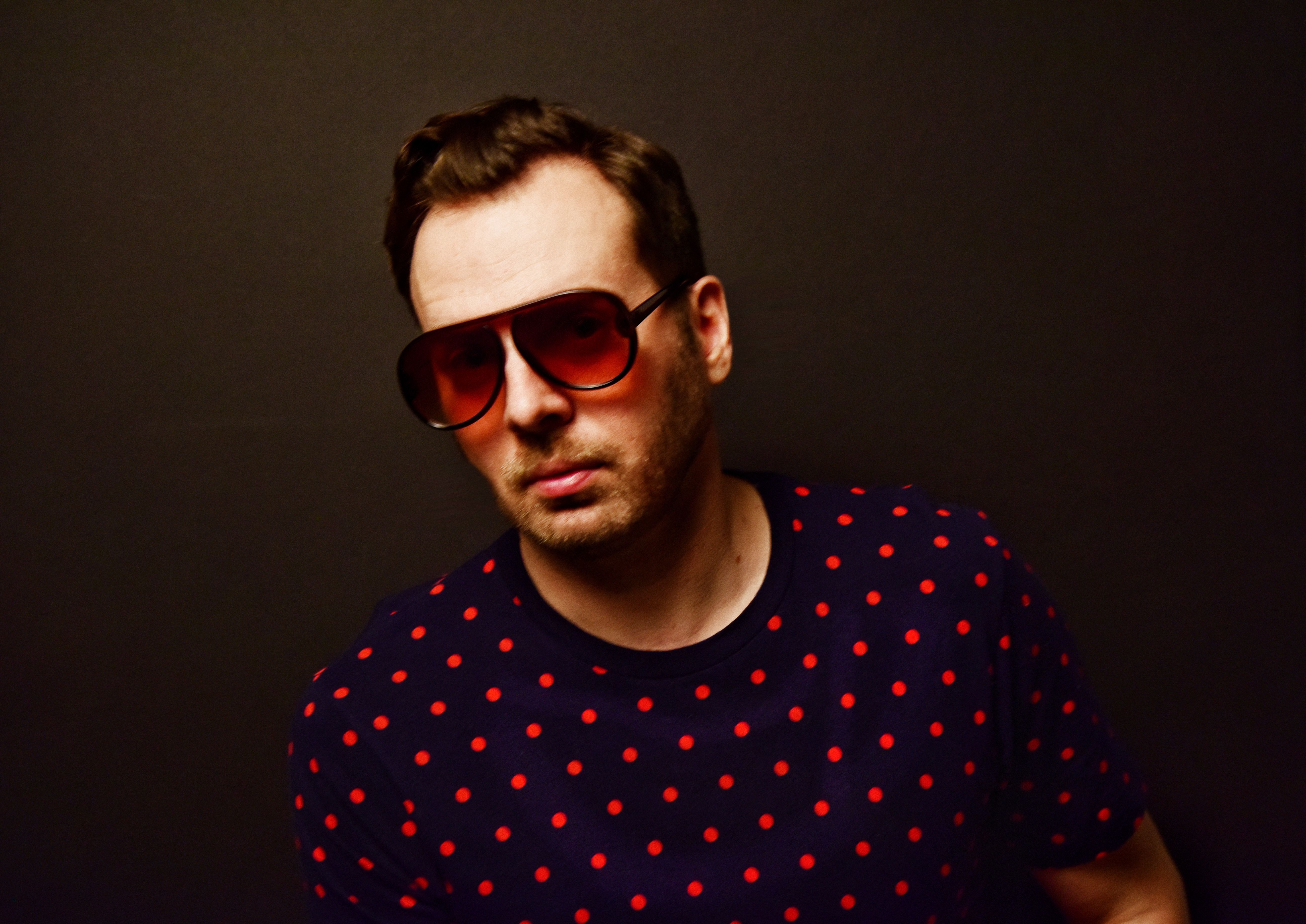 Once I have all of those things and everything sounds correct I’ll start mixing. A mix roughly takes me about 4 to 6 hours to finish.  A lot of it also depends on how many tracks there are but I’m never looking at the clock and trying to hurry a mix if it goes over 6 hours. The mix is done when it’s done. You just can kind of feel it when it is.  I’ll usually take an extra day after I feel it’s done to listen back with fresh ears and tweak if needed. Once I’m happy with any tweaks, I’ll send the first draft to the artist for any comments and we’ll revise from there until the artist is 100 percent happy with the mix.

AA: You also say the client stays involved throughout the mixing process, even if they are somewhere else in the world. Do people usually want revisions or are they blown away by your mixing choices first time? It seems generous to offer this level of committment for a flat fee.

It varies from client to client but usually there aren’t too many revisions. If there are certain aspects of the first draft the client doesn’t like at all, I can promise you the next revision will be much much closer. A lot of it is all about how well the client is able to communicate their vision to you before you start mixing. No one can be a mind reader. If there’s a specific sound you’re looking for make sure you let the engineer know beforehand.

AA: What are your thoughts about online mastering services that use software or algorithms?

I think it’s great for beginners who don’t have a clue about that aspect of audio making. It still doesn’t beat the best mastering engineers out there. The one thing that worries me is that there’ll eventually be algorithms that go into mixing and production once the technology gets better and I think that’ll be a very slippery slope. I could see algorithms for mixing where they just have these presets for specific pop and urban artists sounds that you can click on and imitate instantly. There will be very little creative involvement.  Anything that lets computers take away the artistry and creativity that’s such a human and personal experience to begin with is scary to me.

AA: Is there one part of the production process that you particularly enjoy, or one that you find tedious?

I love working on drums. There’s something so primal about it. I get great joy out of coming up with a groove that makes you bop your head to it. If I can get you dancing then I’ve done my job.

AA: What advice would you give to young up and coming producers? Perhaps something that you have learned over the years, and that you wish you had known earlier?

Collaborate with people who are better at certain parts of music than you are. If you’re mainly a beat producer, collaborate with a producer who’s strong at the keys and melodies. You can’t be the best at everything. Find what you’re good at and then work with other people who are great where you’re lacking

AA: What’s next in your calender? Any big collabs coming up?

I just worked on Taylor Swift’s new album which I was extremely honored to be a part of. I’ve also been working on the upcoming Dua Lipa album, a new Mark Ronson song for the movie Spies In Disguise (Xmas release), and producing a couple new songs for rock artist Des Rocs.