I Wear My Sunglasses at Night: The Louder Review

Language
Designed for the fashion conscious DJ, Louder's Headliner and After Party sunglasses were big in Ibiza in the summer of 2014. Sara Simms puts both pairs to the test to see what the fuss is about. 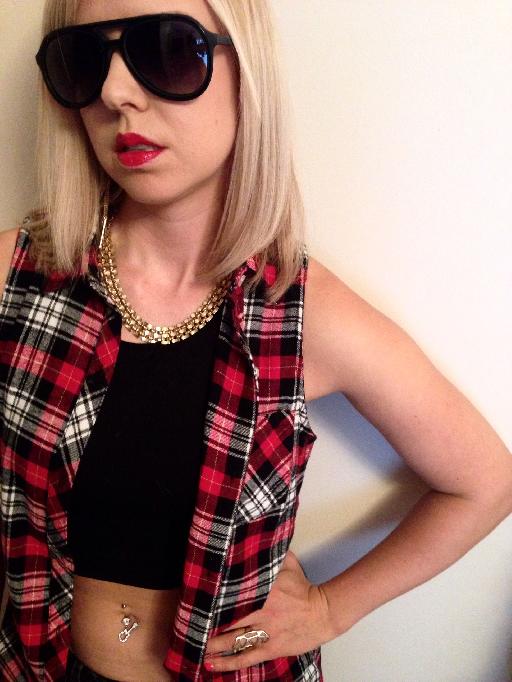 Although I usually specialize in reviewing DJ products, guitars and synthesizers, once in a while it's good to have a change of pace. I was pleasantly surprised when two pairs of Louder sunglasses arrived at my doorstep. This is a hot new brand of shades from Ibiza that are especially designed for DJs and the electronic dance music community.

As a DJ, I have to spend long hours playing music in the booth during the wee hours in the morning. Although not everyone likes to admit it, they're probably not looking as fresh as a flower once they finish their late night set. So what's the perfect quick fix-me-up before the paparazzi starts snapping pics at the after party? Quick, better grab a pair of Louder shades.

Louder sunglasses come packaged in heavy-duty cases that look similar to mini flight-cases. The case is definitely roadworthy and won't break even if someone's record bag falls on it. Louder sunglasses come in two designs; Headliner and After Party. Both styles are polarised to standard UV400 and come in Gradient Black, Electric Blue and Neon Green. 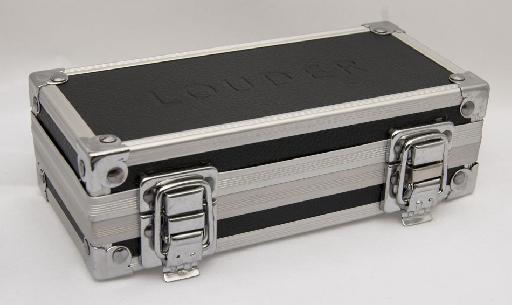 The Headliner sunglasses are slightly oversized and are a perfect match for a DJ who values style as well as sound. The shades are made with a minimalist design, and have unisex appeal. There's tiny details on them that I like, like the gold emblem on the edge of the sunglasses arm, and the small Louder logo on the front of the shades. They're made to be worn either at the club or basking in the sunlight, and will help you to maintain your A game look during the big set or backstage during the interviews. I like the fact that the packaging is simple and straightforward; they come with a black cloth sunglasses cleaner and have no unnecessary wrapping or paraphernalia. 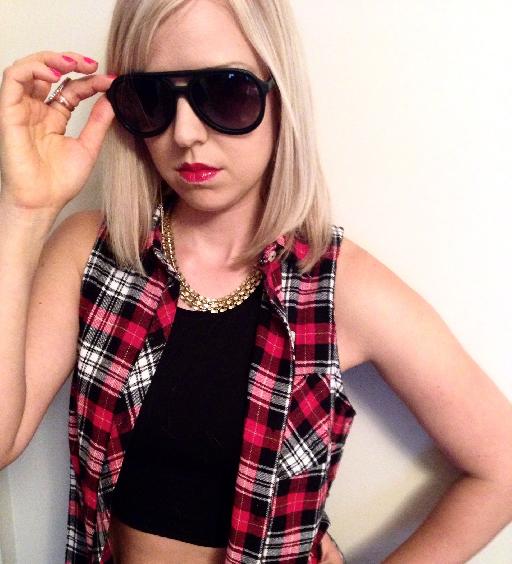 The After Party Sunglasses are smaller size, and have a somewhat retro design to them. While many will recognize this popular type of sunglasses shape, the After Party sunglasses have subtle detailing (like the two gold dots on the front) that make them unique. When you put the After Party sunglasses on, there's a subtle effect that you can see looking through these that will enhance the lighting in club settings. They're the perfect companion for late night or early morning sets, or for those who like to dance way past the wee hours.

Not only are these hip sunglasses, they have a intriguing history that makes them even more appealing. In 2014, Louder launched their line of sunglasses in Ibiza and at first they were available exclusively on the island. Many influential DJs were spotted wearing the shades, including Luciano, Carl Cox and Joseph Capriati. Louder sunglasses were sold and promoted in Ibiza's super club Amnesia throughout the summer season. Louder is now ready to go global; they've launched their own website and their shades can be purchased at retail locations around the world. 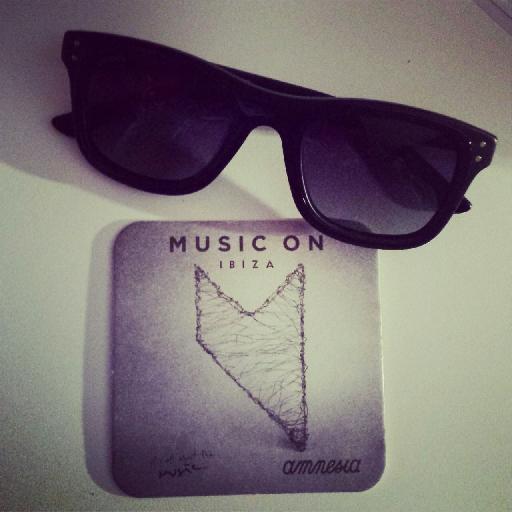 Louder sunglasses will help you to look your best, whether you're playing music for the masses or throwing your hands up in the crowd. They're good quality, stylish and there's a fun story that goes along with the brand. Who doesn't love a pair of shades that's made for the DJ scene? Louder has made wearing sunglasses at night cool all over again.