How to Set Up ReWire in PreSonus Studio One

Language
Taking an inclusive approach, Gary Hiebner explores the ins and outs of rewiring PreSonus Studio One with other audio software.

You may be using other audio applications such as Live or Reason. But what if you want to somehow integrate or sync your other audio software with Studio One. This can be done via ReWire. ReWire is a protocol that was developed by Propellerhead to allow you to integrate Reason with your other DAW applications, but the protocol has become such a standard household name that it has been taken up by many other software audio developers so that you can sync more than one audio application to the other. In this article, let's take a look at how to ReWire Studio One to other audio applications. Studio One will be the master ReWire device and I'll be using Ableton Live as my ReWire slave device, but the same steps can be taken if you're going to be using another piece of audio software with Studio One.

Step 1 - How to Set Up the ReWire Applications 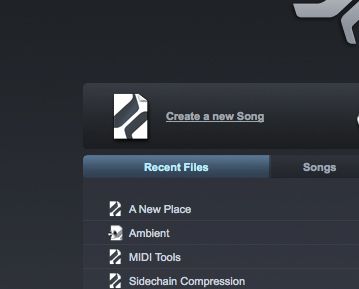 Launch Studio One first, and create a new song. 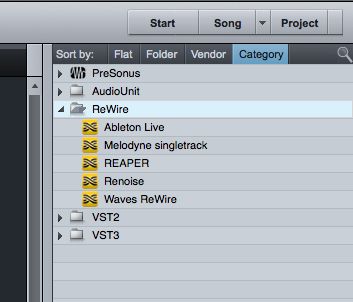 The ReWire-capable applications are shown. 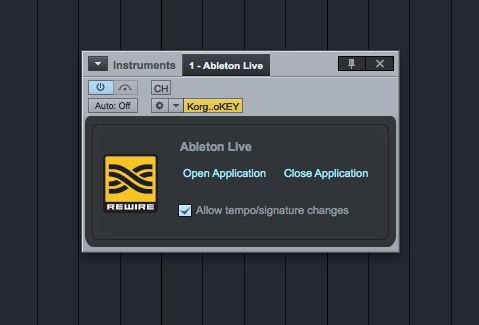 When the application opens, you'll see that it'll say it's running in ReWire slave mode. 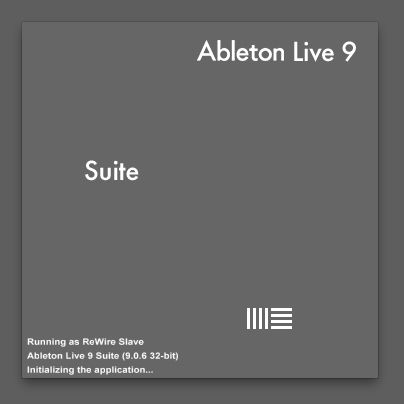 Step 2 - Check that the Applications are Synced

If you set loop brackets in one application it'll reflect in the other, and if you start playback in, let's say Studio One, Live will start playing as well. Test this out. Change the BPM in one and see how it changes the BPM in the other application. So now you definitely know that they're synced. This means you can run your Live or Reason project side by side with Studio One. If you open the Mixer in Studio One, you'll see a channel strip representing the stereo out of your ReWire slave device. You can add extra processing to this channel strip. 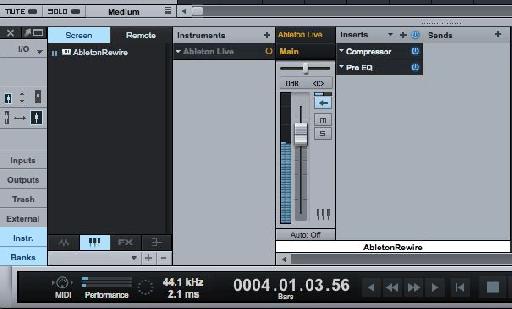 The stereo output of the ReWire slave application appears in the Mixer.

The above example allows you to hear the master output of your ReWire slave device in Studio One. But what if you want to be able to hear each individual ReWire track in Studio One, so that you can mix them differently? That's where Studio One's ReWire busses come in handy.

First you need to configure the ReWire slave device to send its individual tracks to different outputs. I'm working with Live, so I'll demonstrate how this is done, but the same principles apply if you're using another ReWire slave. Instead of sending each track to the master output, send it to another ReWire output. In Live you set the Audio to: ReWire Out and then select a ReWire bus under this box. See how I have chosen different busses for each track. 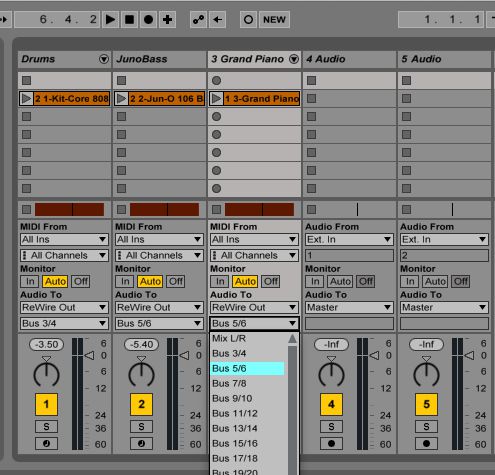 Now in Studio One, press F3 to open the Mix console and open the Instr tab on the left. Click on the small arrow in the bottom left of your ReWire device and choose Expand, this will expand to show you the available ReWire busses. 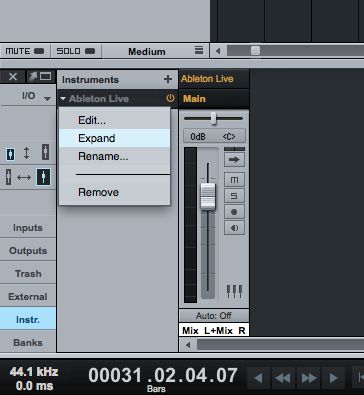 Tick the busses that you want to be able to see in Studio One. Now in the Mixer view you have individual channel strips for the different ReWire tracks, so you can change the volume levels, pan settings and add different processing onto each track. Rename these so that they correlate with the tracks in your ReWire slave application. 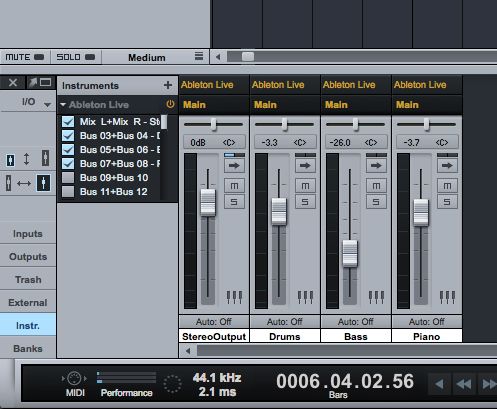 Rename the ReWire tracks and you can start mixing! 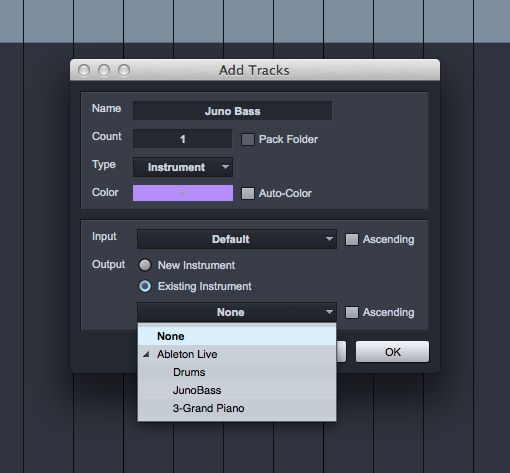 Now play on your MIDI keyboard and you'll hear how you're triggering your ReWire slave instrument through Studio One.

This way you can record your MIDI in Studio One, but it will be using your ReWire slave instruments. If you press record you'll see how the MIDI note data is recorded onto this Studio One instrument track. How neat is that? This allows you to contain your MIDI information in your project so that you can edit and process the instrument within Studio One.

When you're finished with all your ReWire composing, make sure to quit your ReWire slave device first, and then Studio One. If you try quitting Studio One first an error message will come up letting you know that you need to quit the other application first.

That's how to take advantage of Studio One's ReWire capabilities so that you can sync it with other ReWire-enabled audio applications. It works seamlessly and lets you edit and process your ReWire audio and instruments even further if you wish. So if you're using application like Reason or Live, ReWire them to Studio One and take your productions to another level.

For more Studio One tips and techniques check out the following tutorials: