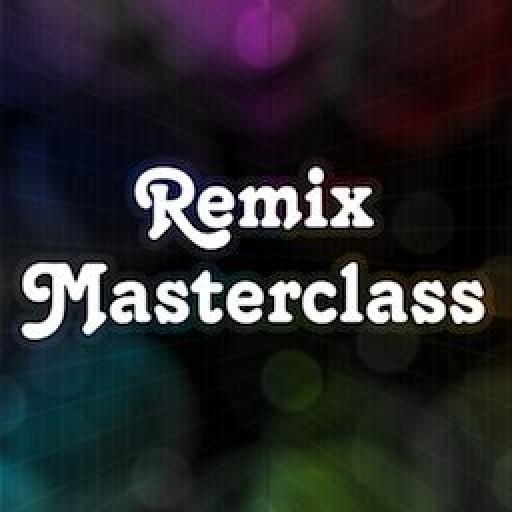 How to Remix: Part 1: Getting Started

Language
Almost every major music single release gets the remix treatment. In Part 1 of this "How to Remix" series, Mo Volans takes you through the very first steps in making an electronica remix.

In this 7-part series of MPV Hub Tutorials, I am going to be taking you through the step-by-step process of creating a real remix. I have been remixing for many years and I'll aim to share with you some of the techniques I have used in my studio work. If you have any questions leave a comment below.

This tutorial will concentrate on the very first part of the process, the remix parts. I'll talk about what you can expect, how to stay organized and some useful workflow techniques. In future tutorials we'll cover creating beats, time stretching, producing new melodies, effects processing, arrangement, and even mastering.

Perhaps you are just getting going in the world of electronic production or maybe you just want to create a new version of your track, either way the concept of remixing may be new to you. No need to worry, as production concepts go this is a nice simple one. Even drummers can get in on the act! (Sorry drummers).

Remixing essentially involves taking the separate 'stems' (or 'parts') from your original track, putting them back together in a new project and literally re 'mixing' them. At its most simple, a remix can just be an alternative take on the actual mixing process and this is ultimately where the name came from.

Saying that, nowadays the remix has taken on a life of its own. Remixes are generally hugely different from the original project they evolved from and often the new mix will only contain a few parts from the original track. It's likely you've heard remixes that have very little in common with the tracks they are based on.

At the end of the day a remix can and should be your take on the original project. This means imprinting your musical identity on the musicians' original work. Of course this doesn't mean they will like it but sticking to your guns is generally the best policy!

You might use the same melodies and not the vocal, you may use part of the vocal and write completely fresh melodies. It really doesn't matter as long as the project takes a new direction. Then you're remixing!

Let's take a look at the first stage of the remix process: getting hold of our remix parts.

No matter whether you're remixing for a major artist or label, a friend or your own material, you will need remix parts. This is at at the very core of the remix process. Essentially what you'll need is a collection of the key instruments in the project.

What you will get in your remix pack will vary from project to project. Sometimes you may only get the vocal or top line and in contrast other artists may supply everything in their mix right down to the smallest effects, MIDI parts and percussion samples.

You shouldn't worry too much about what you get: the whole point of being a good remixer is that you should be able to remain flexible and work with whatever you can get your hands on.

Our remix pack comes from talented up-and-coming artist and macProVideo.com customer, Church Williams. The original project is an electronic track called Ascension and we were lucky enough to receive pretty much every part in the mix. We also had constant contact with the engineer Darren Burgos at Vectorsound, so we were able to get everything just right. 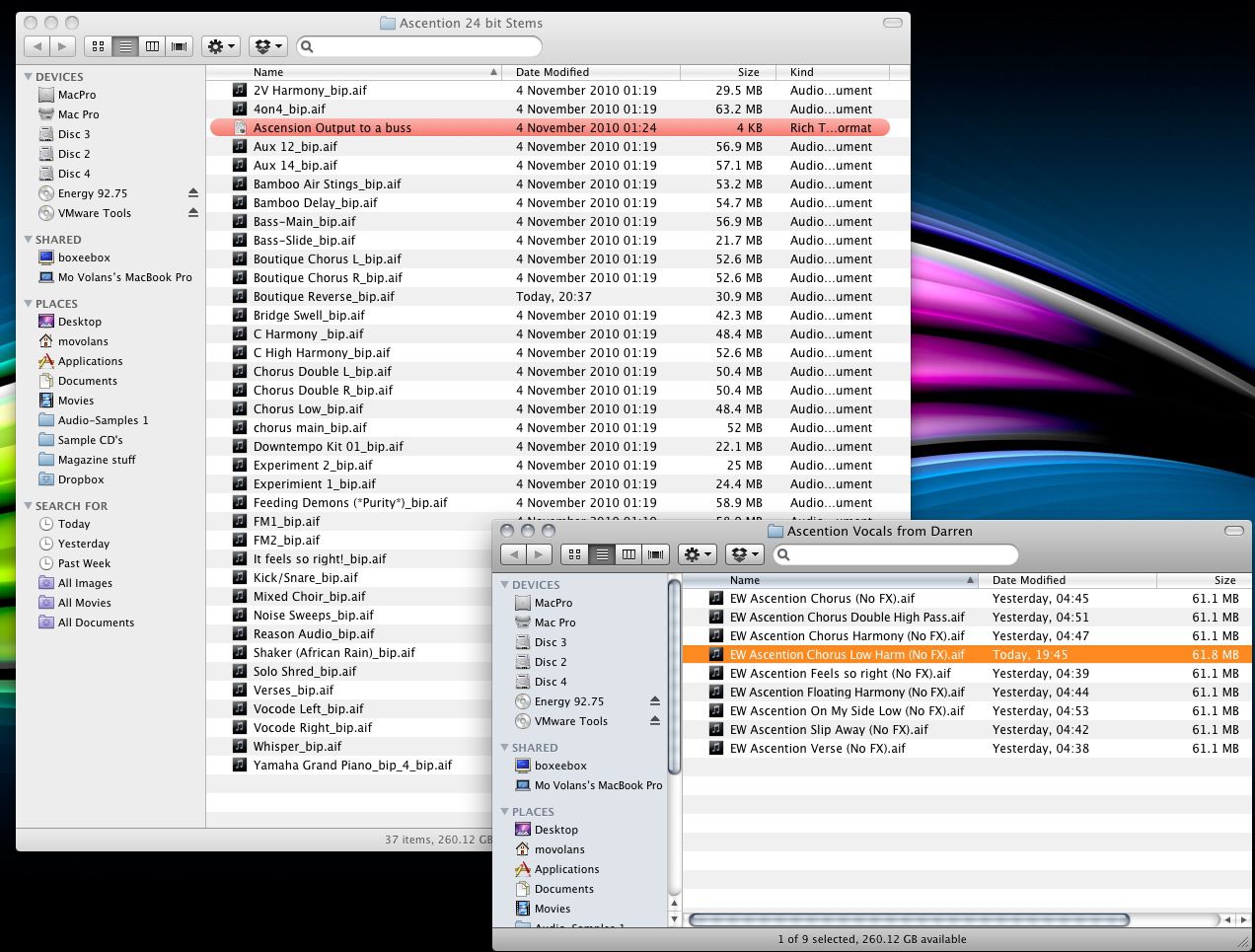 The parts that were received for our remix, in their raw form.

The original project we'll be remixing:

Of course you may not be so lucky but, no matter what state your remix parts come in your workflow from this point on will remain more or less the same.

Before you start thinking about getting the raw parts into your DAW (which in this case will be Logic Pro 9, by the way), it's a good idea to have a quick look at the files in a dedicated audio editor.

Here we are looking for general flaws including pops, clicks, distortion, bad edits and any other unwanted anomalies. In this case there was a little too much limiting on some of the vocals and the engineer kindly agreed to re-export for me with fewer effects.

Although this is really personal preference as opposed to a serious flaw no other adjustments were needed and I felt at this point we were ready to move to the next stage.

I used Peak Pro for this stage but any dedicated audio editor will do. You could try Soundtrack Pro, for example. I do find the standalone applications often give you a better overview of your audio but of course you can use your DAW to inspect your audio in this way if you prefer. 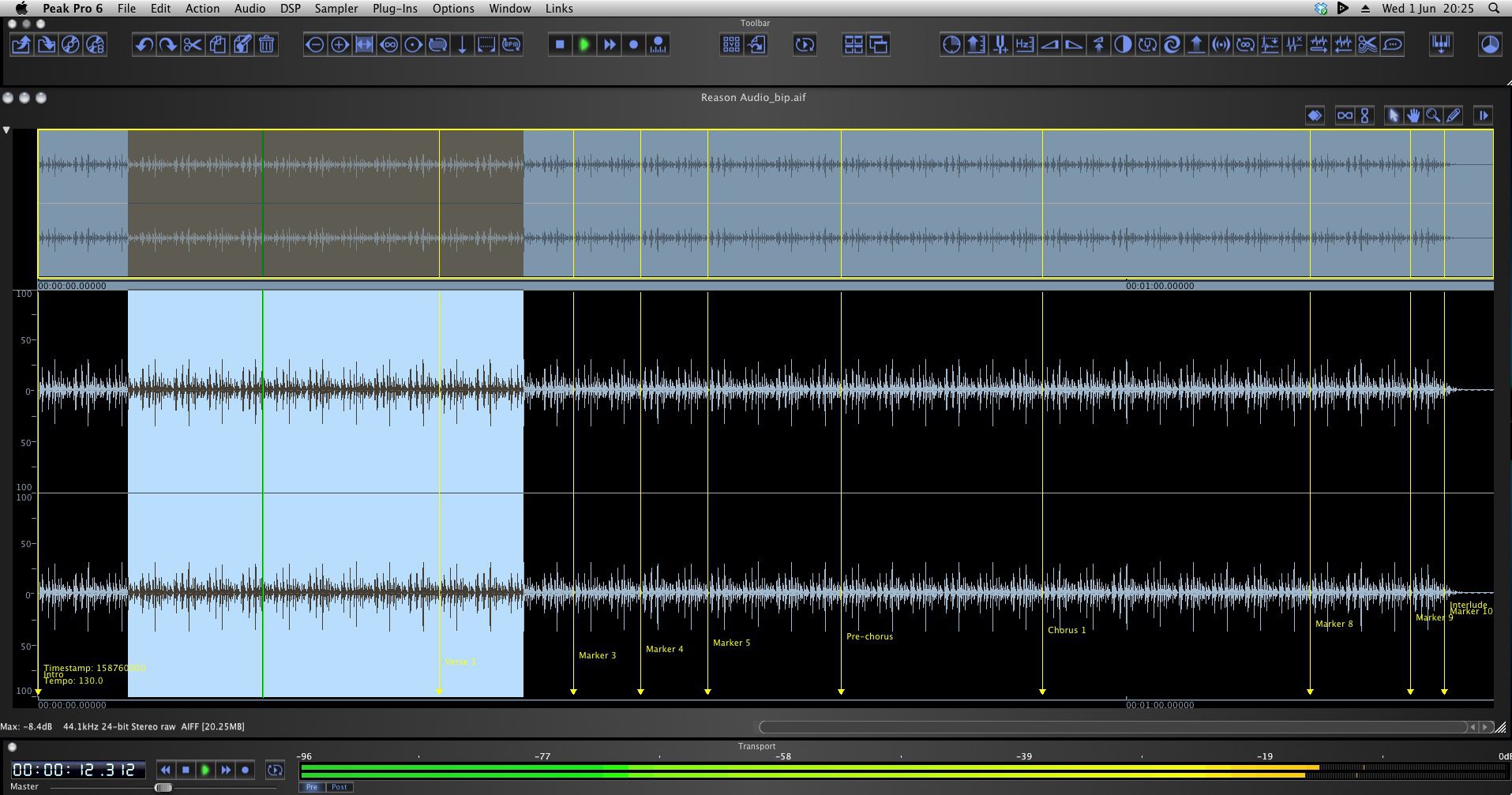 Inspecting the audio in Peak Pro.

If you have more than a few parts it's good practice to get them all playing together in your DAW. This way you can reconstruct as much of the original mix's vibe as possible. In this case all the parts were exported from the same start point. This meant we could bring them into Logic and they synched perfectly.

Another plus here was that the parts were actually created in Logic so we got tempo information and markers imprinted on the files. This gives you a huge amount of information and really helps at this early stage of the mix.

You may not have access to this info but in the next stage of this tutorial we'll be discussing tempo matching and time stretching, so fear not we'll get the audio perfectly synched up.

With our audio imported, I proceeded to get a basic relative mix so that I could clearly hear every audio file playing back. To do this I reduced the level of every track, so that there was plenty of headroom on the master output and then proceeded to reduce the level of any file that was obviously too loud.

At this point we aren't trying to get the best mix in the world, just one that allows us to hear everything that's going on. We are now ready to move to the next stage and start selecting, editing and changing the tempo of our audio and this is what we'll do in the next tutorial. 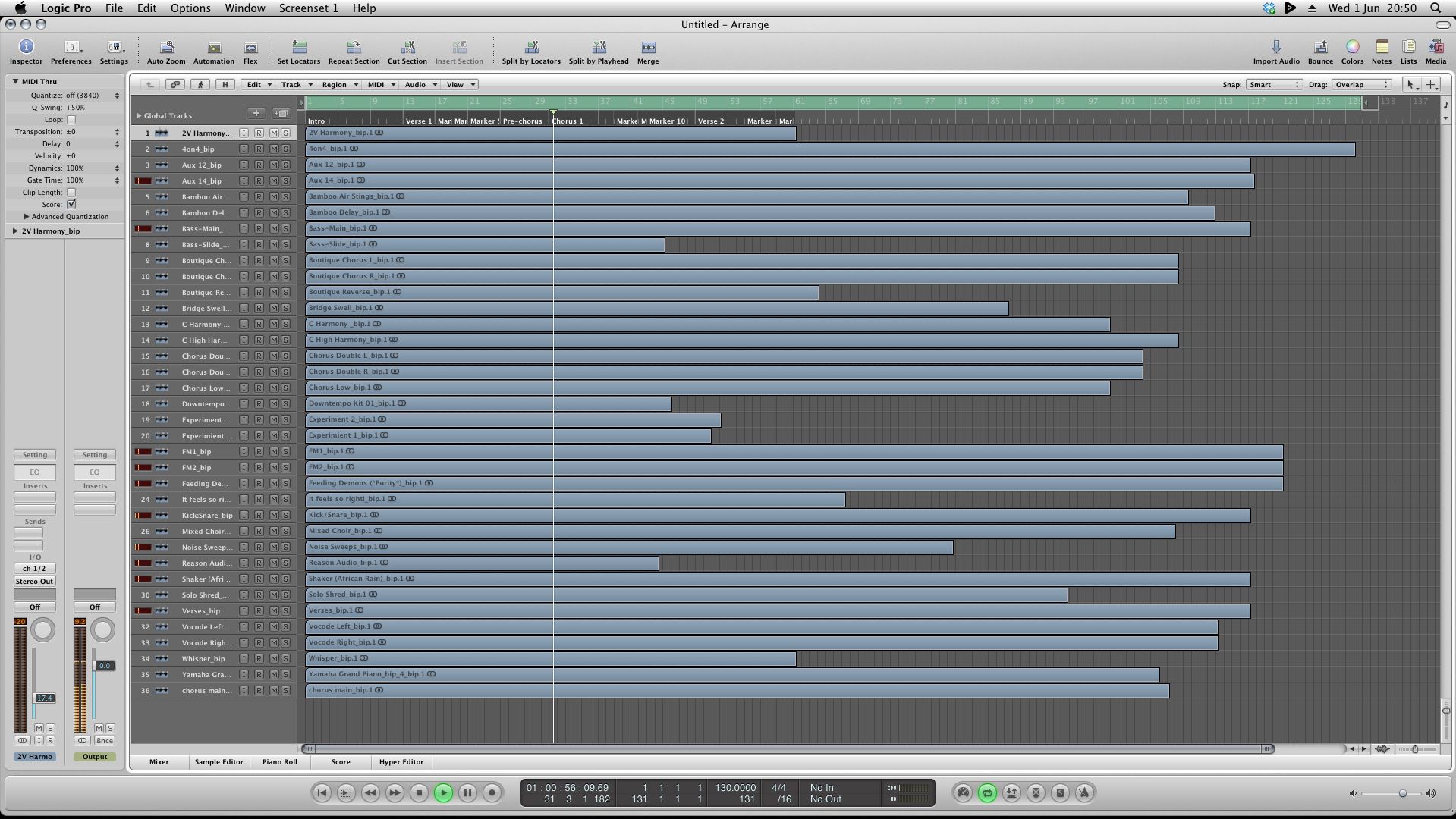 Where we are at so far!

The rough relative mix ready for part selection and remixing:

Listen to and support Church Williams and his album, 'Touch The Sun' here. 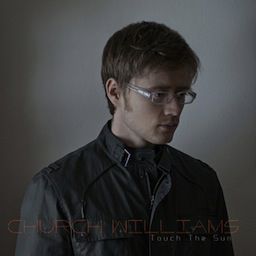 Interested in learning more about how to remix? Check out Olav Basoski's Remixing in Live Tutorial-Video series.