How To Make Your Mixes Translate To Smaller Listening Systems

Language
There's an art to getting mixes sounding good on every device, and smaller ones present a unique challenge. Here's how you can compensate for small speakers and fix your mixes.

The biggest trick with mixing is making sure your track translates across to different systems when played back. How often have you found that you mix your song in your studio, and there’s tons of low end giving it power but then when you play it back on your car radio or your phone device like an iPhone, that it's lacking in the low end? Well, here’s some tricks to fix this.

The biggest culprits in this low end area are the kick and bass. They have got awesome low end detail, but when played on smaller systems this is often lost. One way to rectify this is to introduce some distortion effects into the chain. What this does is that the distortion adds harmonics to the sound and these harmonics are representations of the fundamental tone of that instrument. So when played back on smaller systems these harmonics fill in the gaps in your ears on what the low end register is missing. The listener still gets an idea from these harmonics on what the low end detail of the track is meant to sound like.

So the reason these low end sounds often disappear on smaller systems is that there is no detail in the range that that device can play back. For example a TR808 kick which has some great low detail is often lost on smaller system because there isn’t anything above 120Hz. If you take a look at this sound on a frequency analyzer you’ll see what I mean. 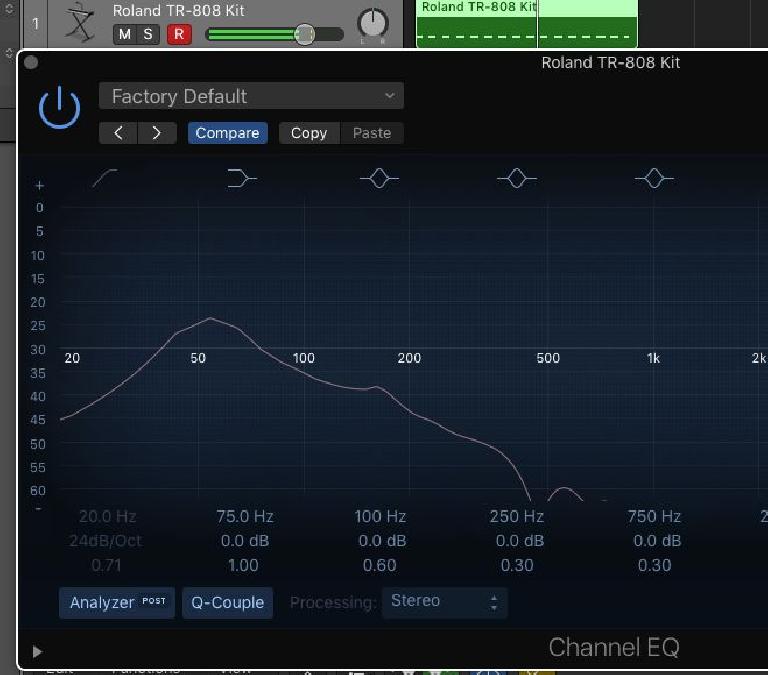 So adding in some harmonics will simulate how the low end is meant to sound. To do this, add any distortion plug-in to your low end instruments such as your kick and bass. Add a small amount of drive or crunch and you’ll see how this adds extra harmonics to the sound if viewed on a frequency analyzer. A little bit will add the color needed for the track.

Then you can replicate how this will sound on smaller systems. Add an EQ onto your master chain and roll off some of the lows, maybe at about 150Hz, and then roll off some of the highs as well, at around 5kHz. And if you can, also mono the master output. Then play back and this will give you a close indication of what this will sound like on smaller systems, plus on devices that only play back in mono like most smart phones. So if you are still losing the low end, try to add more distortion and see how it sounds through the filtered EQ. Just remember to bypass these plug-ins before you bounce out your song.

Or you can go for Audified’s MixChecker plug-in that will allow you to simulate different playback systems like consumer Hi-Fis and iPhones and iPads. It's a great plug-in to add to your toolkit to test how your track sounds on different systems. So it’s similar to the trick before of narrowing the frequency field on smaller systems, but it's way more advanced, giving you different emulated playback systems and how the tracks would sound on them. 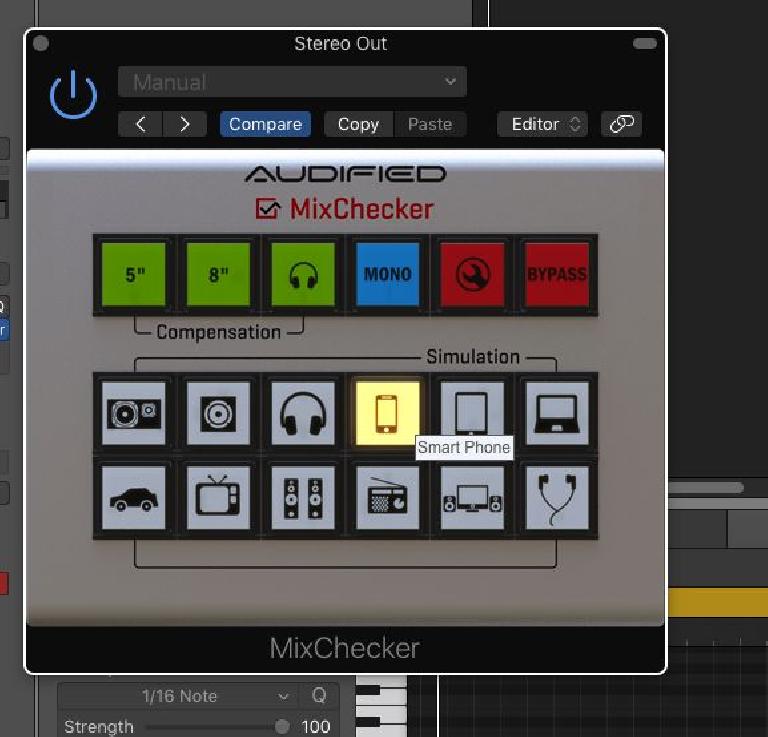 With an instrument like a kick where it has a hard transient which sits in the low registers of the frequency range, you can try layering the kick with another sound which occupies a higher frequency register. With kicks, you can supplement with a sound that has more ‘click’ to it. So you can either use a kick sample which has some more punch in the higher registers or you can use an entirely different instrument like a hi hat sample. For example, I like to take a hats part that is playing the same pattern as the kick and tune it down slightly. And then I mix it in quite low next to the kick. But that extra higher frequency content definitely helps show the kick sound on smaller systems. 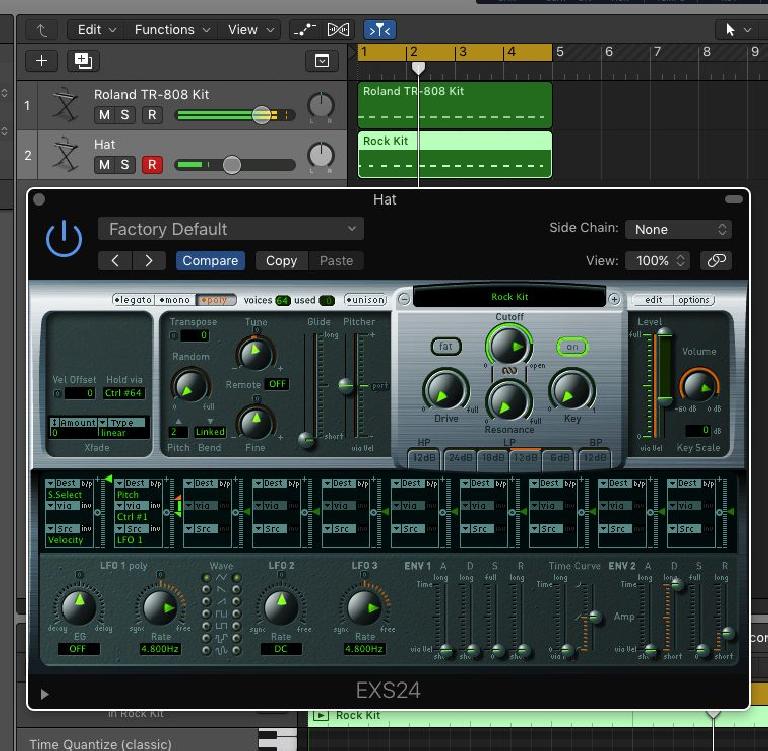 Try it out and you’ll be surprised by the result. This extra snappy-ness can be heard on smaller systems. And the ears recognize that this is the sound that a kick is meant to be playing.

So basically on smaller systems it’s important that songs translate as closely as possible as the original onto them. The midrange detail is more predominant on these devices, and if you apply these simple techniques to fool the listener into hearing more bass, then your song will play successfully across systems. Have fun testing this out with your latest songs and make sure to test the bounced out version on a device to make sure all the changes made were worth it.