How to Make a Deorro-Style Lead Sound in Sylenth

Language
Whether you're inspired by Deorro or you just fancy delving into some sound design using Sylenth, this tutorial by Sara Simm is designed to get you close to the distintive lead sound from Flashlight.

Do you love the sound of Deorro's big room EDM productions and wish you could epic synth sounds like he does? Here's a step by step guide on how to create a Deorro-synth lead sound in Sylenth, similar to the one he used in his hit record 'Flashlight'. While it won't be exactly the same, it'll take you about 90% of the way there. Ready to create? Let's go...

In Sylenth, begin with a fresh Sylenth patch by pressing Menu, then Init Preset. 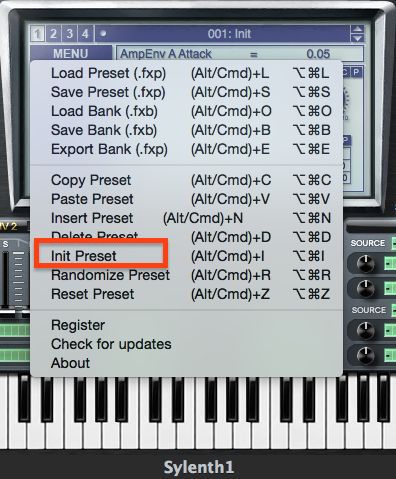 Start off by programming Part A of Sylenth.

In OSC 1, set the OSC A1 Detune to +3, choose the HPulse waveform and set the voices to three.

Set the Filter A Cutoff to around 23 Hz, and select the Lowpass filter. Set both the Resonance and the Drive to +3.05. 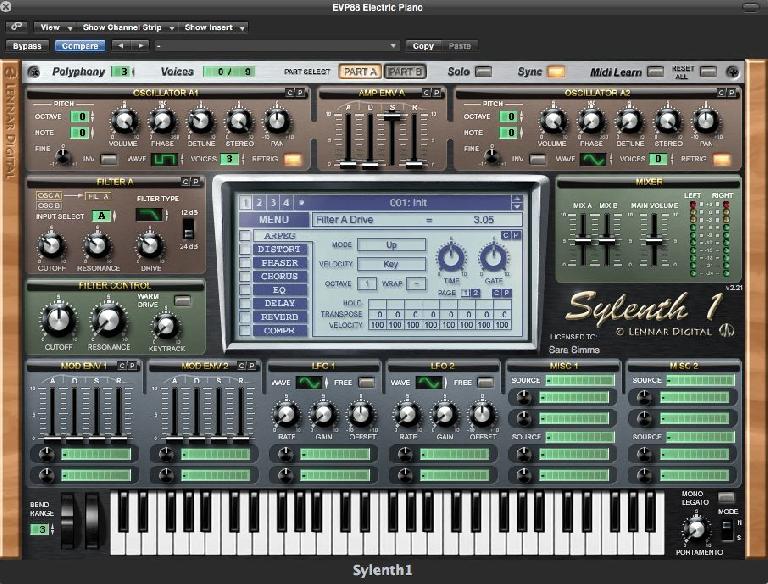 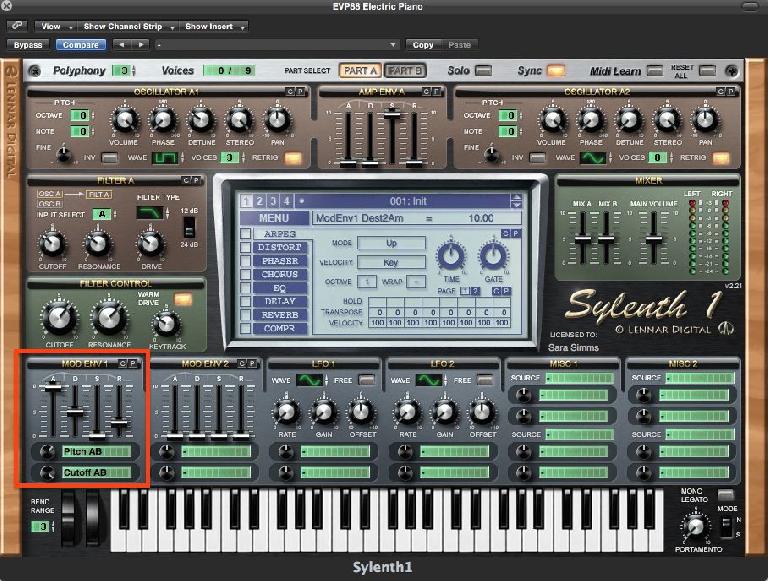 Time to program the second Oscillator! In the Oscillator A2 section, Set the Detune to 3.05, turn the INV on and set the Voices to 1. 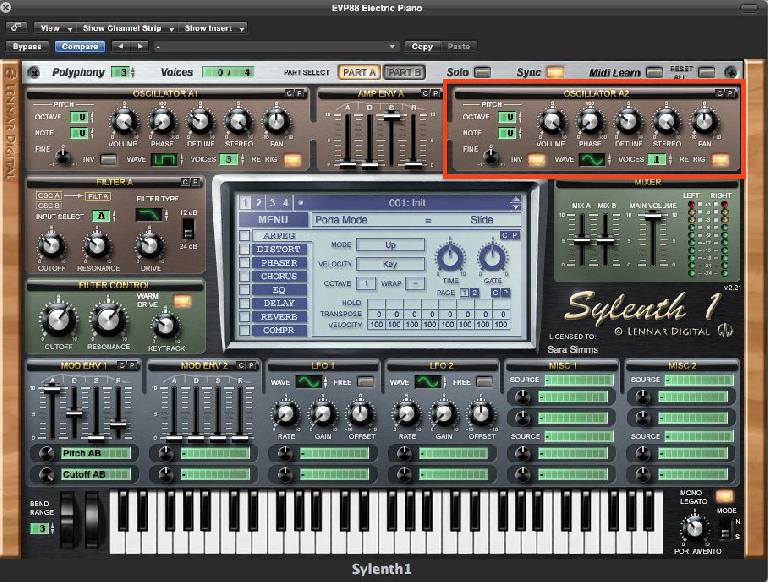 In the Mixer section, turn the Main Volume all the way up. In the bottom right hand corner of Sylenth, turn Mono Legato on, set the Portamento to 3.5 and Turn Slide on by moving the Mode slider to the S.

Part A is programmed! Next, flip over to Part B and leave all the controls as they are. 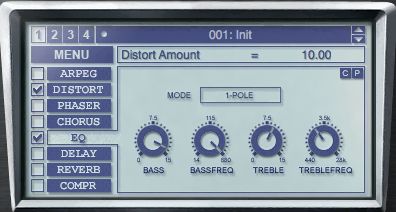 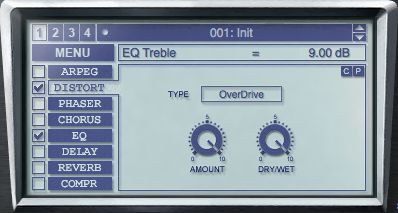 The programming in Sylenth is done! You should have a sound similar to Deorro's lead synth in Flashlight now.

At this point, you should have a synth sound that sounds similar to this example:

To make the synth sound even bigger, add reverb and EQ.

On the Send channel in your DAW, create a Bus and add a simple Reverb like Waves Rverb. Select the Reverb type you like (remember we're trying to achieve a big sound) and adjust the size of the reverb to taste. Set the send amount on the Bus channel to send the Synth to the Reverb. 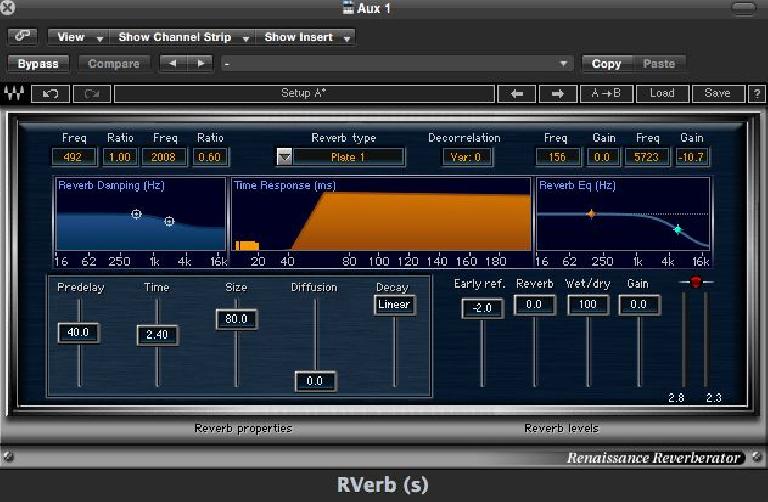 Insert an EQ on the Sylenth channel, and dial in EQ to taste. A basic four band EQ will do; I've set mine to cut the frequencies below 100 kHz out. Choose a frequency to feature by boosting one of the EQ nodes and sweeping through the frequency spectrum. Find the main frequency you'd like to feature and try a small boost (e.g. 3 dB) in that area. 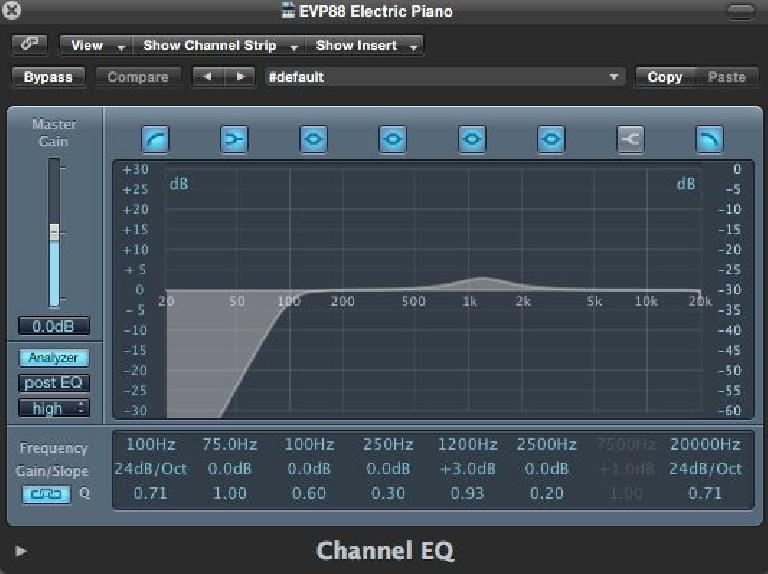 Here's what the synth sounds like with reverb and EQ:

For maximum impact, layer a second synth sound with a slightly different sound underneath the first synth sound. You could even try layering the same sound one octave lower. Hopefully now you'll have a great EDM to begin creating a new, big room style production with. Happy producing!

Want to learn more about Synthesis? Check out our video tutorials here.