Language
The second video in their series on workflow techniques using their music making hardware, sees Elektron focusing on the Analog Keys. This 18 minute video takes you through the process from scratch.

Elektron have released all five in their series of workflow videos. We already featured the Analog Rytm, and now we'd recommend you watch the Analog Keys/Four video. Set aside the best part of 20 minutes and you'll get some tips to use with your current machine, or be persuaded to part with you hard earned cash for a new synth! 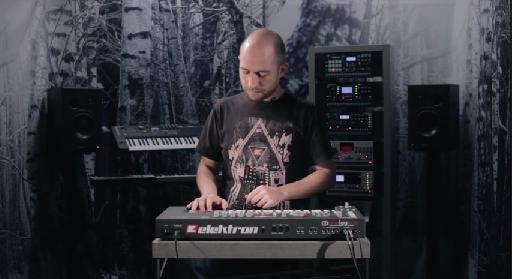