How to Create a DJ Routine for a Battle

Competing in DJ battles can be exhilarating - especially if you win! Here are Sara Simms' top tips for how best to prepare and make your performance the standout of the event.

If you're into the technical side of DJing and want to prove your skills on the decks, the DJ battle scene may be up your alley. DJ battles are an exciting event where DJs create routines and compete against each other in order to win the title of the battle and take home the championship prize. Routines can look and sound flawless on competition day, but each routine has taken the DJ months of practice to perfect. Creating a routine for a battle may seem intimidating, but it's a goal that can be achieved when you commit to the battle. Here's a few recommendations for creating your first routine. 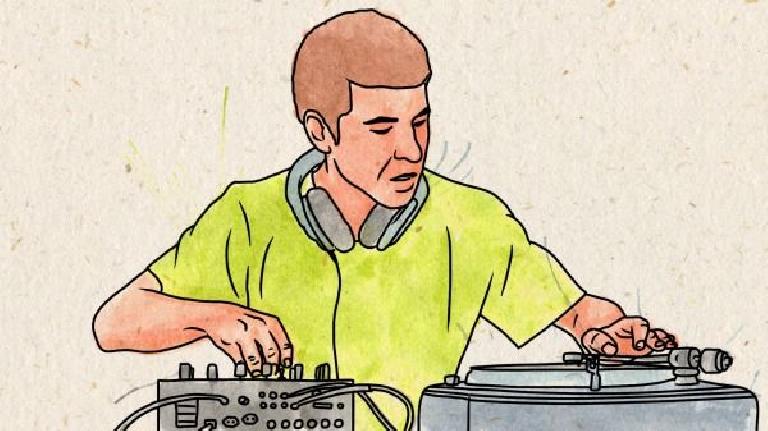 The first step to creating a routine is to decide which battle to enter and find out the requirements. A few of the most well known battles are the DMC's, Red Bull Thre3style and the WMC Spinoffs. In these competitions, there are categories that will determine the type of routine and length. Find out what equipment will be provided and do your research by watching winning routines from previous years. The routine should focus on the type of battle that you choose to enter. If you're entering a scratching competition, you'll want cutting and scratching to be a major focus of the set. Judges may evaluate DJs on technical abilities, showmanship, timing, creativity, audience interaction and juggling and scratching. Find out how you'll be judged at the battle and create your set with the scoring system in mind. 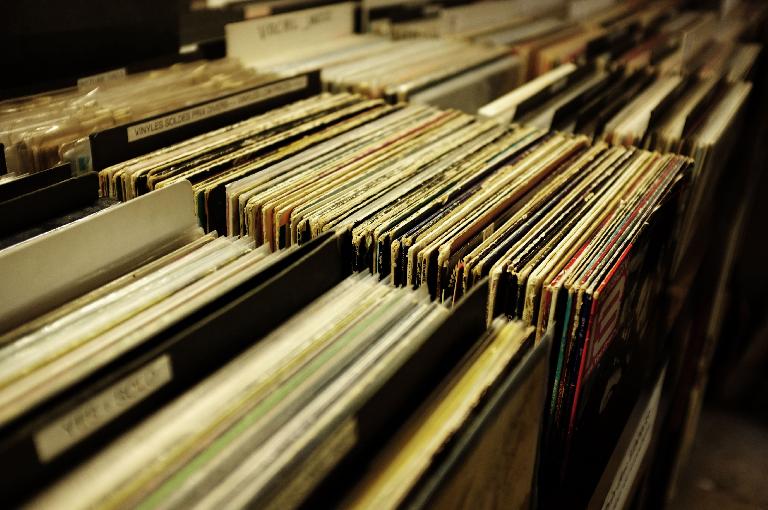 DJ routines typically have a strong intro and outro to open and close the routine. The intro sets the tone for the routine and can often include an introduction statement, a diss to another competitor or even song lyrics that include a statement about the city you're competing in. It's common to use a popular song or acapella over the top of a beat to create your intro; search through battle records or acapella sites to find a verbal statement that defines your routine. Find clever and memorable statements that will give a strong and confident opening to the set. 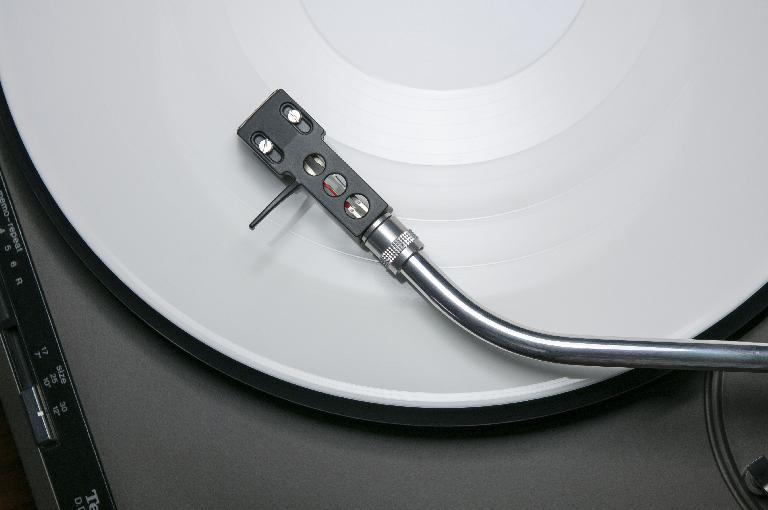 Beat juggling is an important part of any routine and even routines for scratch battles can benefit from a few carefully timed juggles. If you're new to juggling, try to master a few simple juggles and perform them in time. A good place for juggles is often the beginning of the routine, when you'll have more time to cue up the doubles on both decks. If beat juggling is your forte, consider placing juggles in each section of the routine. Make sure to dig deep in the crates to find new or classic beats to use. Though it's easy to gain positive crowd response by flipping one of Biggie's hit records, there's an abundance of great records that haven't been used yet that could be incorporated into a routine. Find them and flip them well. 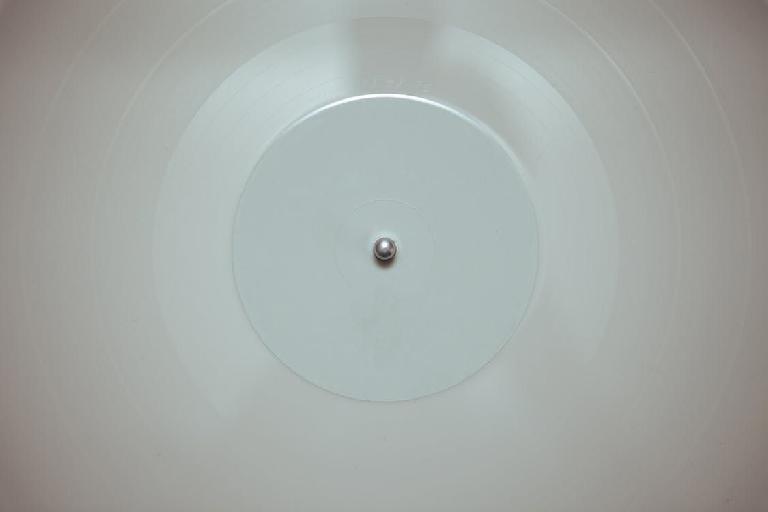 A big part of any routine is skratching; this is where a DJ can express themselves and show off their own style. You'll want to showcase your skratch skills over an instrumental that will hype up the audience and get them excited to hear more. When skratching in a battle, be sure to skratch on time and use combos you've mastered. I personally like it when DJs skratch a combination of vocal phrases and classic skratch samples. It may be a good idea to choose several vocal phrases to skratch with and skratch with the first phrase for one bar, the second phrase for another bar, then return to the original phrase for two more bars to create balance. You may also want to incorporate a faderless skratch or two in the routine or even a flashy skratch that can be delivered with flair. 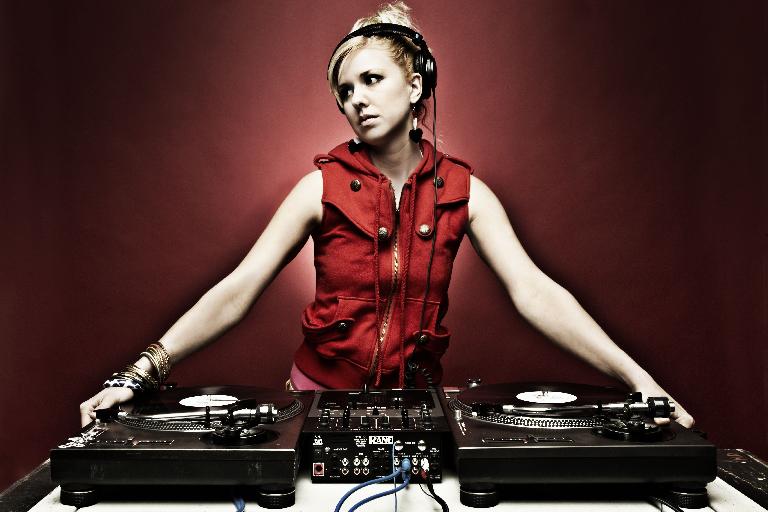 A great DJ is a talented showman. A good routine can become an outstanding one if it's performed with confidence and the right amount of attitude. Due to a battle routine's technical nature, it's easy to focus on the equipment and laptop in the midst of a performance. Do remember to look up during the routine and interact with the crowd. Body tricks can look impressive in sets and DJs may want to consider incorporating a few fun tricks like spinning around while scratching. You may also consider using props in the routine (a nod to the sets from early DMC days) or even choosing wardrobe to match the routine's style. 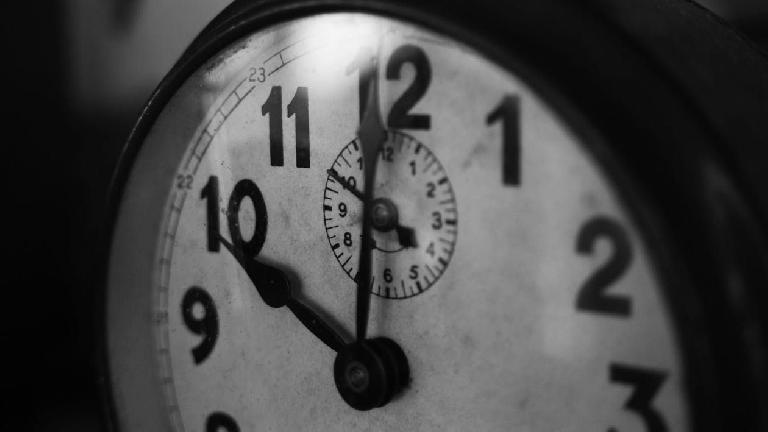 Accurate timing is crucial in a good routine. It's essential that every mix, every juggle and every scratch in the routine is delivered on time. On that note, be sure that your set is not longer than the allotted time as sets will be cut short if the routine runs over time. Prep time for a routine is time well spent to ensure the set is free from hiccups that may arise from technical difficulties. If you're using digital DJing software and using Sync, be sure to check that the beat grids and cue points are set up correctly so your routine runs smoothly. As you perform the routine, try to relax and enjoy the set. Don't rush through the movements and motions, but rather enjoy each section of the set as its performed. 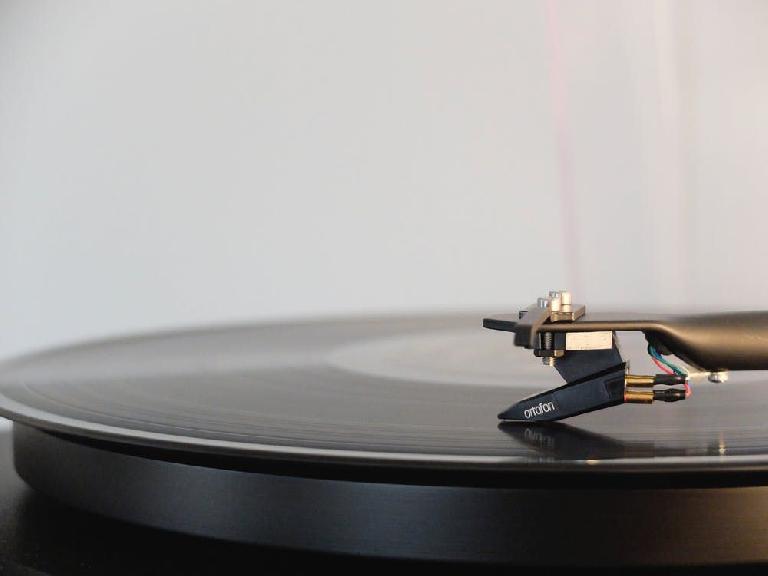 The outro should be short and memorable. Finish the routine by making a strong statement. It can be as simple as one line that leaves the audience with a final impression about your prowess on the decks. One idea is to try repeating a line from the intro to finish off, to balance out the set. Make it apparent in the Outro that you're competing to win the title with your skills. 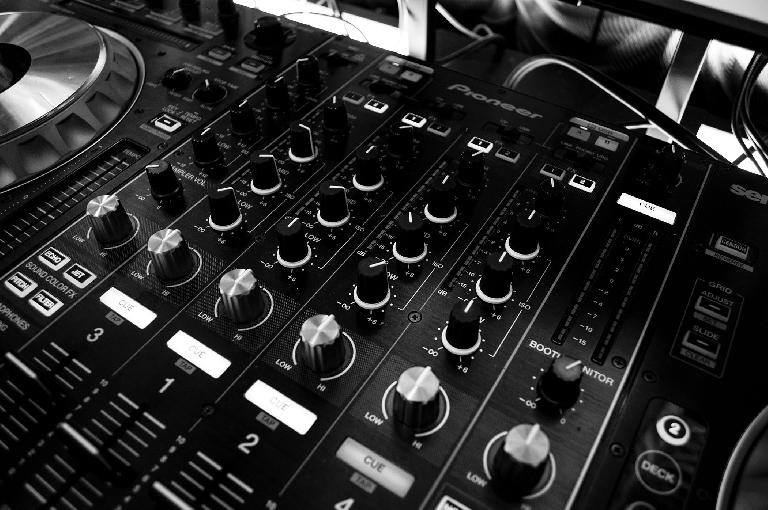 Once you've created a routine, perfect it by practicing it again and again. In a technical routine, you'll need to go over and over the routine to make sure it can be delivered flawlessly. It's a good idea to practice in front of a mirror so you can see how you look performing. A mirror will help you to gaze up during your routine and develop style and confidence behind the decks. Once you're feeling good about your routine, show it to a few friends and ask for their advice. They may offer valuable feedback about elements of the set you've overlooked.

One of the easiest ways to progress is to find a mentor who you can guide you. They may be a DJ who's previously competed and won battles, or simply someone who understands turntablism and can provide constructive criticism on your set. No man (or DJ) is an island; working with a mentor may mean the difference between winning or losing the battle. Do reach out and share your work with others who have more experience than you.

Creating a routine for a DJ battle should be a fun experience that encourages DJs to be creative and showcase their skills. Whether you're working on your first routine or your third world title, there's always more that can be improved upon. Have fun, don't stress too much about the battle and take time on a daily basis to prepare a dope set. Do your best to create an original routine, and hopefully it'll win you a title and an amazing prize on competition day. Good luck!

Learn more about DJ Battles in these video tutorials in the Ask Audio Academy.