Language
In this article + video Joshua Casper shows how easy it is to build a DIY direct input recording box and passive re-amplifier using DIY Recording Equipment's FE2 and L2A for under $100. 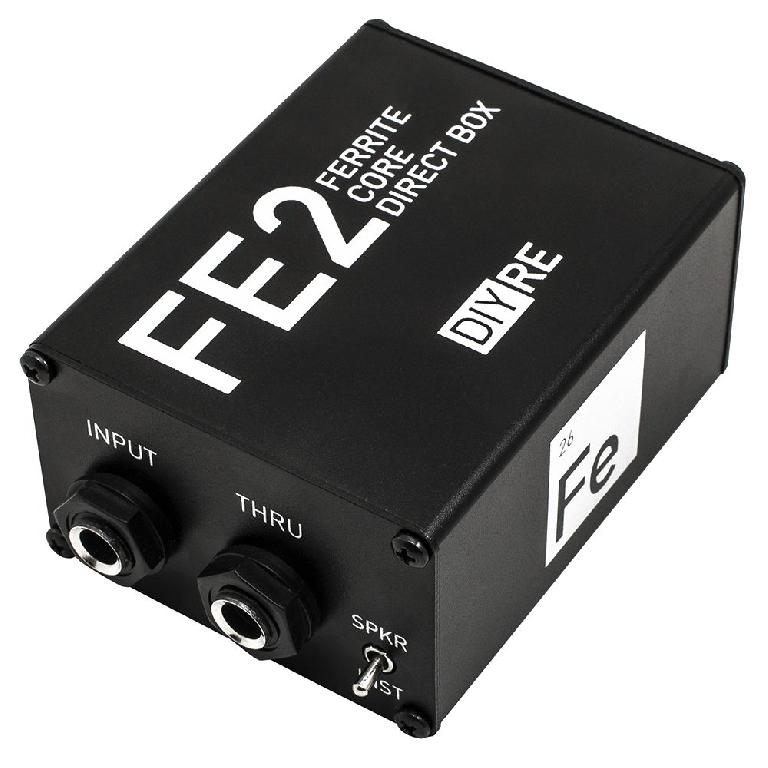 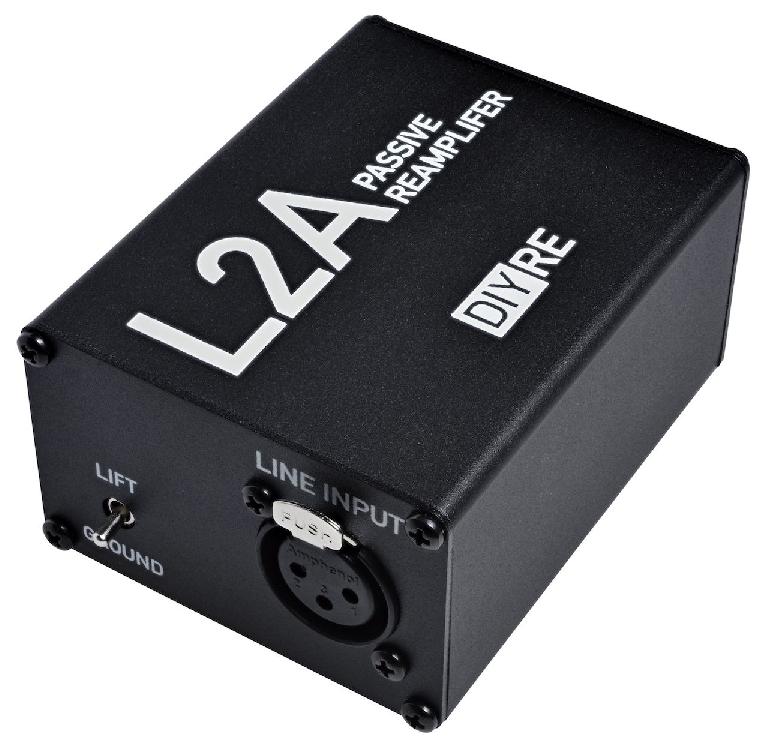 What is a DI Box? 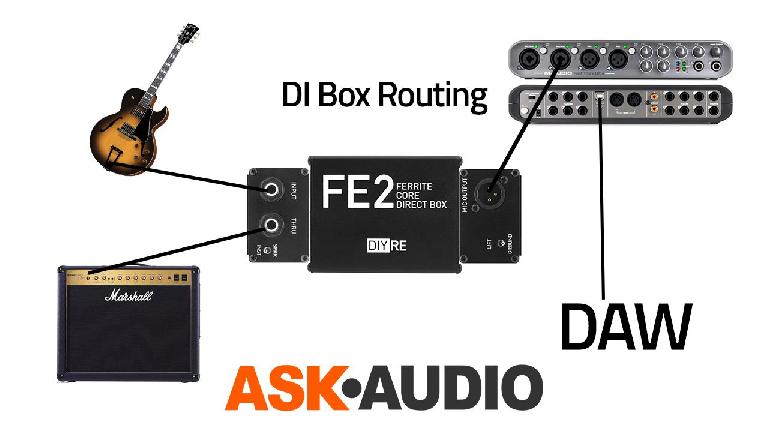 What is a Re-Amp? 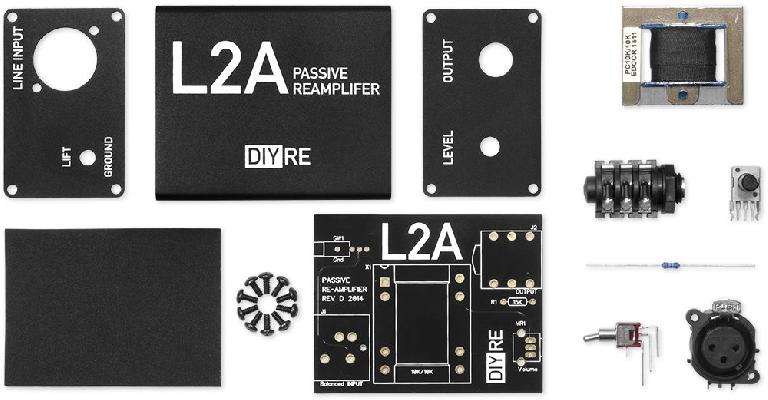 NOTE: You will need a male XLR to 1/4’’ jack for the Re-amp box, which aren’t as common as a female to 1/4’’. In fact, they don’t even sell them here where I live, so I had to build my own. There will be a tutorial on that process coming soon right here on Ask.Audio. After handling that, it was off to a friend’s home studio to give them kits a test.