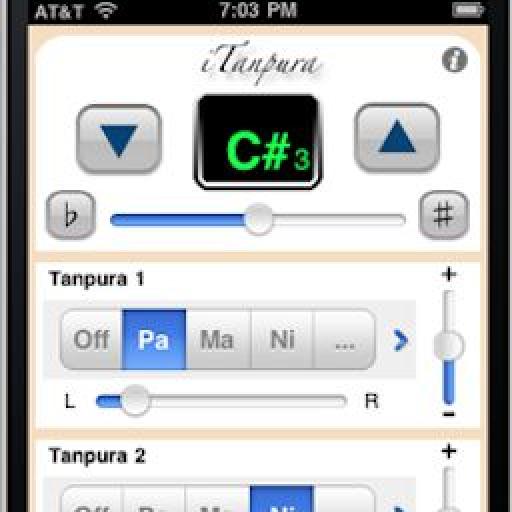 How Sound Affects You: Using Drones in Your Music

Language
Most, if not all, of us "feel" emotions when listening to music. In this article, Lynda Arnold explores the use of drones and how they could be used not just for healing music, but all music genres.

Drones are essentially sustained or continuous tones that establish a tonal center to accompany melodic instruments or voices. A drone can simply be the root note of a particular key, or a root and its octave. The fifth or fourth is often added to establish more harmonic content. The third of the root chord can be used to establish minor or major tonality but more often, the open sound of the root and fifth is used so the melody can be free to dance around the tonality. These choices all depend on the instrument used and the complexity of the overtones inherent in it.

Drones are useful in all genres of music and music production mediums, not just for meditation type music. Using a drone is a simple and beautiful way to give the listener and/or session musician a 'home base' to come back to at the end of a phrase. In the studio, you or a session musician can freely brainstorm possible melodies and solos in an effort to find the perfect take or hook to build on. The Drone has been used in many cultures and played by a variety of historic instruments and is worth the investigation into its history.

In terms of modern music production, we can learn a lot from studying dronal instruments of different cultures and use these ancient textures to enhance the music we are making by blending them with synthetic sounds. One of these instruments is the Tanpura, an Indian string instrument used in the practice of Ragas - the melodic scales or modes. There's a great Tanpura App for iOS that has many Raga drones built in. I'm not an expert in Ragas, but I love to explore all the drones. 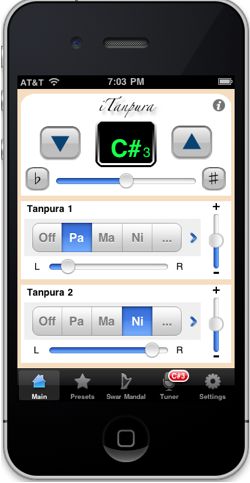 I use drones for music practice and for music production. A great way to access the power of the drone is to sing with one. Even if you do not consider yourself a singer, vocalizing with a drone can open your mind and ears before a session. In the video, I show how to play the shruti box, changing the combinations of tones while continuously pumping air through it like an accordion. The shruti box is set up like a keyboard, interestingly, with the 13 notes from C to C with the sharp notes raised. I show in the video how you move the pegs to sound different tones. When I settle into a note combination, I begin humming or using an 'ah' or 'oo' sound to explore melodically. I've also included an mp3 of a track I recorded with the Shruti box and my Bansuri flute to show how I explore melodies over my recorded drone.

Think about how you can incorporate the concept of the drone into your own production. If you make cinematic music or music for games and film, it's easy to incorporate drones throughout the score, especially when a solo instrument or voice needs to shine with a minimal backdrop. In electronic or pop music, a drone can make a suspenseful intro or breakdown in a track when you want to introduce a vocal for example or before a build in a dance track. Lastly, creating drones for your self in the studio can be helpful for brainstorming vocal or instrumental melodies for new compositions.

Chris
I'm very much interested in repetition in music. great stuff!
BenB
I've been wanting to acquire both a Shruti box and Bansuri flute for my own music work. Your recording sounds so beautiful. Would love some direction on reputable places to buy these instruments.
AmpsforZen
The project I'm working on, Amps for Buddha, tries to incorporate these types of styles into the music. I feel I'm on the right path, as others are exploring similar tones.
sammydave
Beautiful sounds. It sounds similar to a hurdy-gurdy, I believe.