Language
Continuing our series of sound as a healing tool, Lynda Arnold explores the use of the fabulous Fibonacci tuning forks for a profound healing experience.

In my previous article on Tuning Forks I introduced the function and reasoning behind using them in a sound healing setting. I also highlighted the tuning forks and work of Dr. John Beaulieu by presenting the Solar Harmonic Series and the Otto 128 tuning forks based on the Pythagorean tuning and the Schumann Resonance. In this article, I will continue to present Dr. Beaulieu's work with tuning forks by devoting an entire article to the Fibonacci Tuning fork set. This set is based on the Fibonacci sequence, another important mathematical series found in nature. 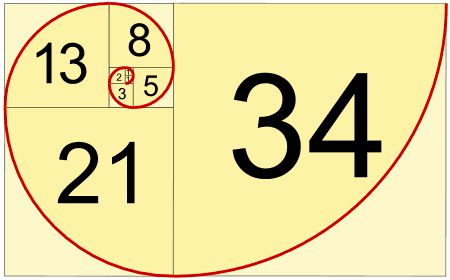 What is the Fibonacci Sequence?

The Fibonacci sequence is named after the brilliant mathematician who lived in the late 12th/early 13th century in Italy. This sequence is his most well known contribution to the world of mathematics. The premise is simple:

Start with 0 and 1, and then add the last two numbers to get the next one:

The further we go into the sequence, the closer we get to a mathematical principle called the Golden Mean or Phi. The number is irrational, meaning it goes on forever in a spiral getting closer and closer to the center or still point.

Spirals are found in Nature

The simple mathematical formula of the Fibonacci series creates spirals in all forms in nature. I've provided a couple images that vividly demonstrate the Fibonacci spiral. The cross section of the seashell below is a perfect example. In fact, any conch shell you find on the beach and put to your ear up to 'hear the ocean' is shaped according to the Fibonacci sequence. The image of Hurricane Sandy I found separates the giant swirling storm into Fibonacci segments. Notice, in both images there is an 'eye' which is the still point, the area of nothingness. 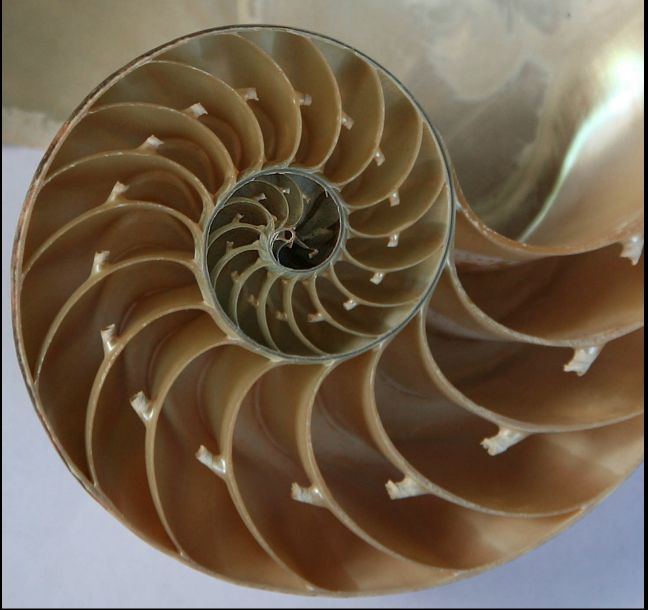 Spiral in the Seashell. 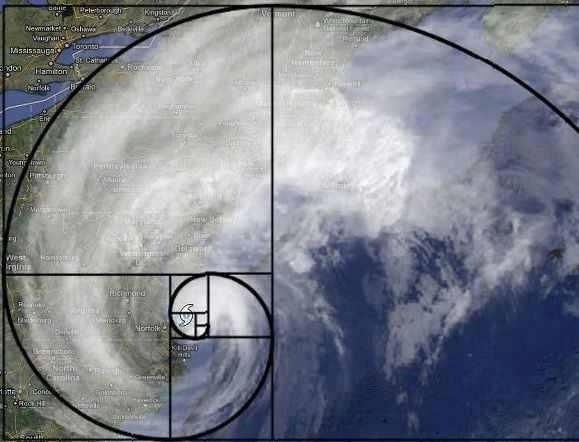 In nature, matter fluctuates between various still points. We also see this in the study of Cymatics (http://www.cymascope.com), where certain frequencies form beautiful geometric patterns. The places where the sand on a vibrating plate forms into these shapes are the zero or still points and the empty space is the vibration around it. Seeing this phenomenon in action is proof that there is an order to things in the universe and that this order is based on vibration and frequency. The Fibonacci sequence is one of these geometric patterns and may be one of the most important.

The Fibonacci series of tuning forks create a perfect sonic spiral like the picture of a seashell. Dr. John Beaulieu created the tuning forks based on the ratios of the Fibonacci sequence. The first four tuning forks come from Pythagorean intervals (Solar Harmonic Tuning Forks) and represent the ratios as well as notes, but the other four are microtonal and just expressed as ratios. Just like a visual spiral gets smaller and smaller, the sounds of each fork played in succession get closer and closer together. I think of the ratios as microtones between G and A with the entry point being the perfect fifth. 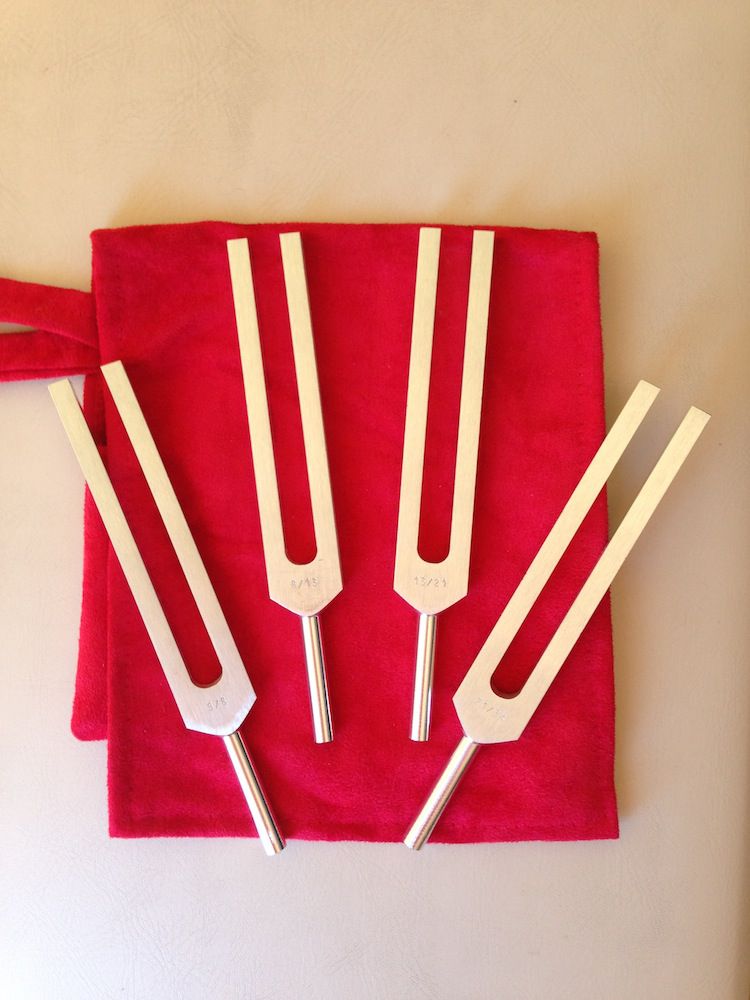 My first experience hearing the forks was in Dr. Beaulieu's weekend seminar as part of the Sound Healing program I attended in San Francisco. There were about 30 of us in the class and we each got a different fork from the Fibonacci Series to play. Then, we walked around each other for a minute hitting the forks together to create one giant Fibonacci sonic spiral. When we paused to listen to the ringing created by all the forks in room, it was profound!

The Fibonacci tuning forks are used to open up consciousness, find creative solutions to challenges of all kinds and have also been used successfully by Dr. Beaulieu, in addition to traditional therapies, for treating various addictions. His theory is that sound directly accesses the pineal gland (a spiral shaped gland) in the brain that is often referred to as the doorway to alternate dimensions and the spirit. Accessing this brain state through sound immediately changes brainwaves and chemical messages in the brain and often makes the receiver feel a bit high. If you are feeling a bit stuck creatively or just need alternate solutions to challenging situations, this is the tool to use. Learning about these tools supports the idea that sound is one of the most powerful vehicles to break through any blockage in our lives.

I've recommended Dr. Beaulieu's book, 'Human Tuning' in a previous article and I can't say enough how great of a resource it is. Not only for learning about tuning fork therapy, but also as a primer to the power of sound healing. You will find more fascinating information about the Fibonacci Tuning Forks there as well. There is a wealth of information and imagery you can find on the internet about the Fibonacci sequence. You will find a lot of debate about its validity. Regardless, it is an interesting investigation into the intersection of math, science and sound.