Language
Wouldn't it be cool if you could create software graphically without having to learn how to code? Well, you can with Pure Data (Pd). And best of all... it's free and open source!

A while back, I was on a Max for Live forum and I noticed a comment about the price of the program. The thread was pretty long for such a simple question so I decided to take a gander at the discussion. What it led me to is a free and open source graphical programming language alternative to Max called Pure Data (Pd).

Cycling ’74 has Max. This is Max’s little cousin... only not so little. The interface isn’t as sexy, but the engine is powerful and continuously expanding due to its code being open to whomever feels the need to make changes and has the ability to do so. Also, did I mention, it is free! 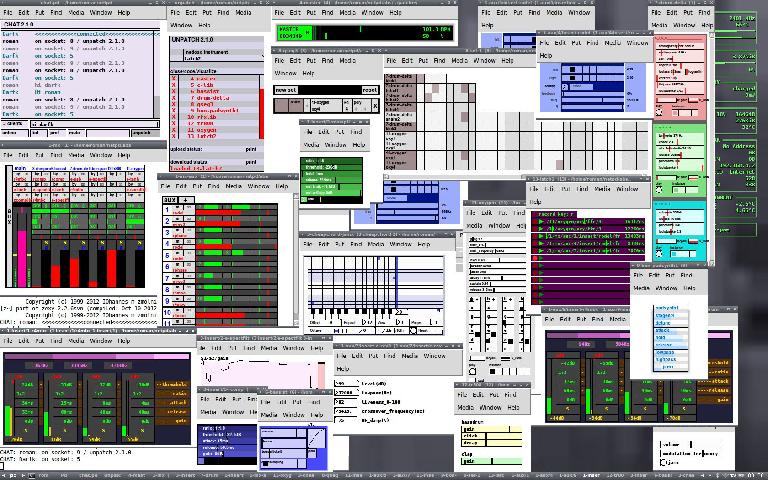 Using Pure Data (Pd), you create patches graphically instead of writing lines of code just like in Max. I must say some of the projects done using Pd are quite jaw dropping so the non-sexiness of the GUI is only a minor setback, if one at all. 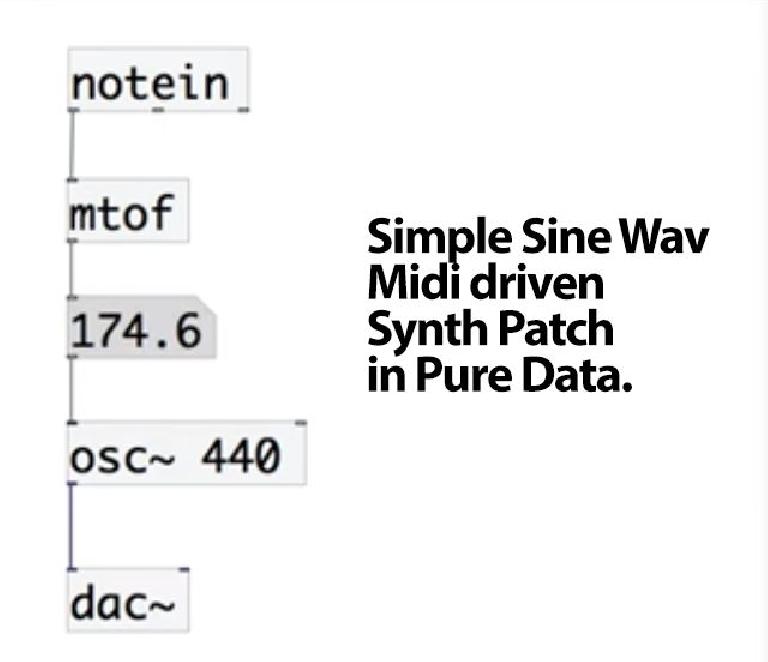 Here is a machine playing the piano in such a way that an audible and intelligible voice is created stating a message.

If you are looking to get started in Pd there is a large community of educators on the main forum and a substantial number of tutorials on YouTube. I did a search for “Pure Data tutorial” and YouTube gave me 64,000 results.

Just browsing through them I found an incredible range of topics, projects and patches. For example, tutorials for making FM, AM, Granular, Additive, and Subtractive synths to using your iPhone to control filters to Raspberry Pi and Arduino hacks and much more.

Here is Onyx Ashanti talking about and demonstrating Beat Jazz. Beat Jazz is “music created with two handheld controllers, an iPhone and a mouthpiece, and played with the entire body. The core software is Pd with the electronics handled by three Arduinos.”

It is safe to say that you are only limited by your imagination when using Pd. Or, at least, your imagination and programming abilities. Though, this is a great resource to start learning how to program and create digital devices and controllers. 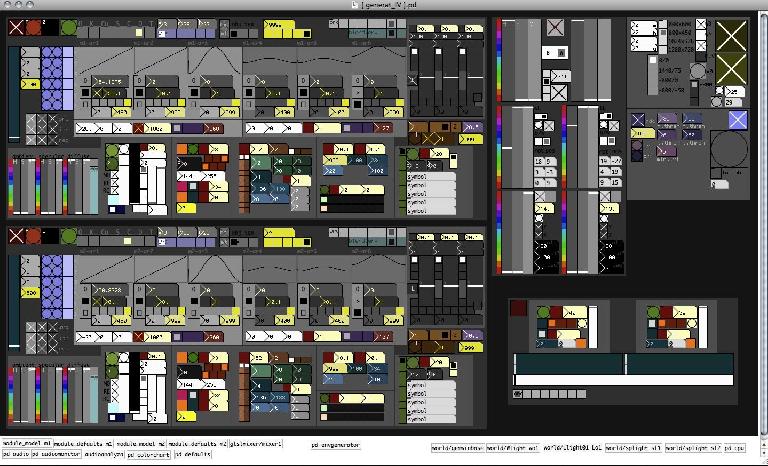 Between the active community, the library of examples and tutorials, and it being freely available and open source there is no room for waiting to download and get started.