Wait, come back! There really are good reasons why strategically giving away some of your music in certain situations can help build your profile. Read on to find out how it works.

It’s extremely difficult to make a splash in the national music scene, much less a local music scene, when you’re a new artist, producer or DJ.  After all you went through to complete your mix, vocals, beats, mastering, and so on you probably don’t feel like giving away one, or even any of those hard earned mp3s. But, the hesitancy, I can assure you, should be put aside. While I can get in to the current economy of $1 a song purchases, and becoming another bar code, within a billion artist stack on a database, I’d rather leave that to the experts. Let’s talk about what you can do with your songs right now, in your hood. And why their value lies not within their current monetary estimation but what each given track can give you, if you can see them each as a seed. How do you grow a big crop? Sow those seeds all over the place! Drop them everywhere!

The Current Value Of A Song

Just the announcement of a new song, professional, or not, within a community can send some ripples of gossip, excitement and curiosity through places like schools, businesses, coffee shops, and so on. Wherever groups converge regularly. Think of these places kind of like soil, where you can plant your seeds! Communities love it when one of their own steps under a spotlight. Thanks to those iOS devices, laptops, and pitch correction plug-ins, new artists can tailor those spotlights before presenting new songs, melodies, beats, and so on.

In reality, people have been able to sound like their favorite recording artists with an iPhone for years now. And yet you don’t see the whole world becoming musicians. The technology is ready and waiting for purchase but only a few people actually complete songs using those tools. So, there’s excitement for parents, loved ones, friends and even acquaintances when you announce, “Hey, I just finished a new song in the studio”. There’s even more excitement when they hear that new song and they enjoy it. Suddenly, people are able to hear, experience and be a part of, through listening, what you’ve been spending all your time doing. They can dance, sing along. It’s become real now. Tangible. If that person, whoever they may be, enjoys that song, you’ve not only created, possibly a new listener but also someone who will possibly spread the word about how great that song is when you’re not around. Maybe even land a show?

The Power Of Word Of Mouth

Songs create much more than listeners and advocates, obviously. However, when one song, even in a small community takes off I’ve seen fanbases formed very swiftly. In my own experience, in the early 80 as a teenager, I recorded a song I’d been working on, on to a cassette tape and gave it to a friend, just as an example. A day later, I had people I didn’t even know coming up and ask me about how I created the music, what I used, and so on. I made new friends! But, that cassette kept on circling. I’d be at the mall, and people I did not know from other high schools had heard my song, and were asking me about it! And, this is just an example of a small town occurrence, long ago! 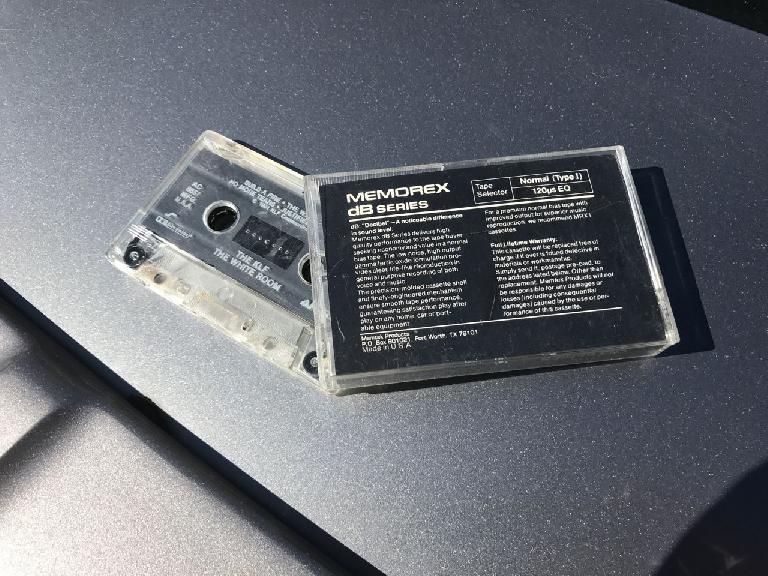 Still got the KLF on cassette! Sounds awesome!

Major artists like Beck, early in their career, gave away cassettes, sometimes one of a kind cassettes, with original songs, never heard from again to family, friends, and anyone who would take a listen and ultimately had his music discovered, just from one of those cassettes. He constantly wrote songs! He wasn’t worried about albums, he continued to write more, advance his craft more! Remember: song writing and producing are two entirely different skill sets. They have merged together greatly. But, you can spend years learning song craft separately from music production and vice-versa! You didn’t see Beethoven rocking an iPad.

Granted, it’s not as easy as just giving someone a cassette any more. The ability to easily and reliably get a song to a friend or a fan has become rather convoluted. However, there are some great options.

When you need to quickly get a song to someone, and you’re not sure how competent they are with listening to audio on their own device there is a great option. YouTube, in my opinion, is an amazing way to reliably get music to anyone. Sure, there are options like SoundCloud, Bandcamp, iTunes. But, YouTube is the most widely used platform that I know of by the world as a whole. Even my toddler knows how to use it. 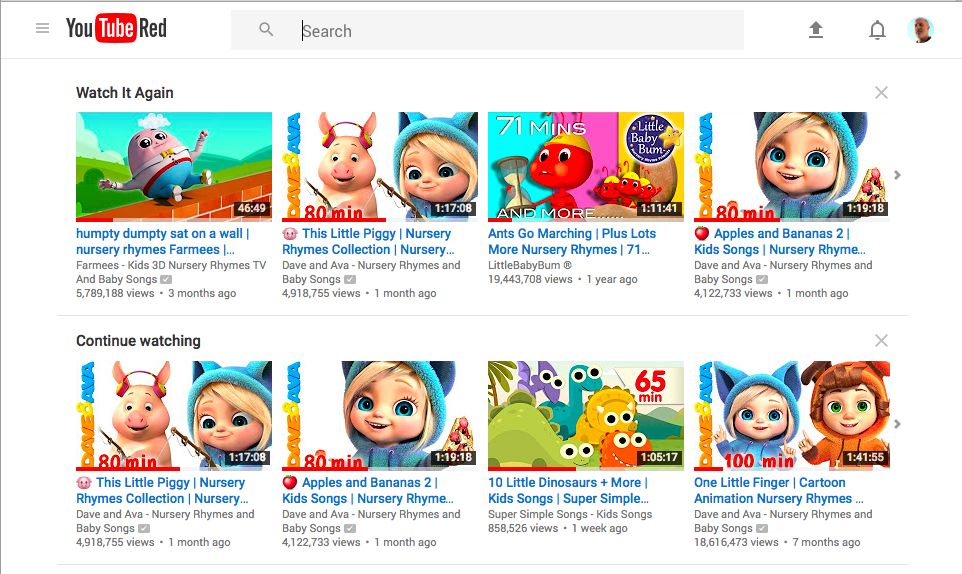 Granted, you’ll need to make some form of light video for your song. But this can be something as simple as a simple graphic, or logo for your band, persona, or project. You can even use programs like iMovie and Garageband to assist in speeding up this procedure, as they have YouTube export options built in to the applications! They also make it very easy to drop in videos and pictures of you, your gear, show dates, and web links! 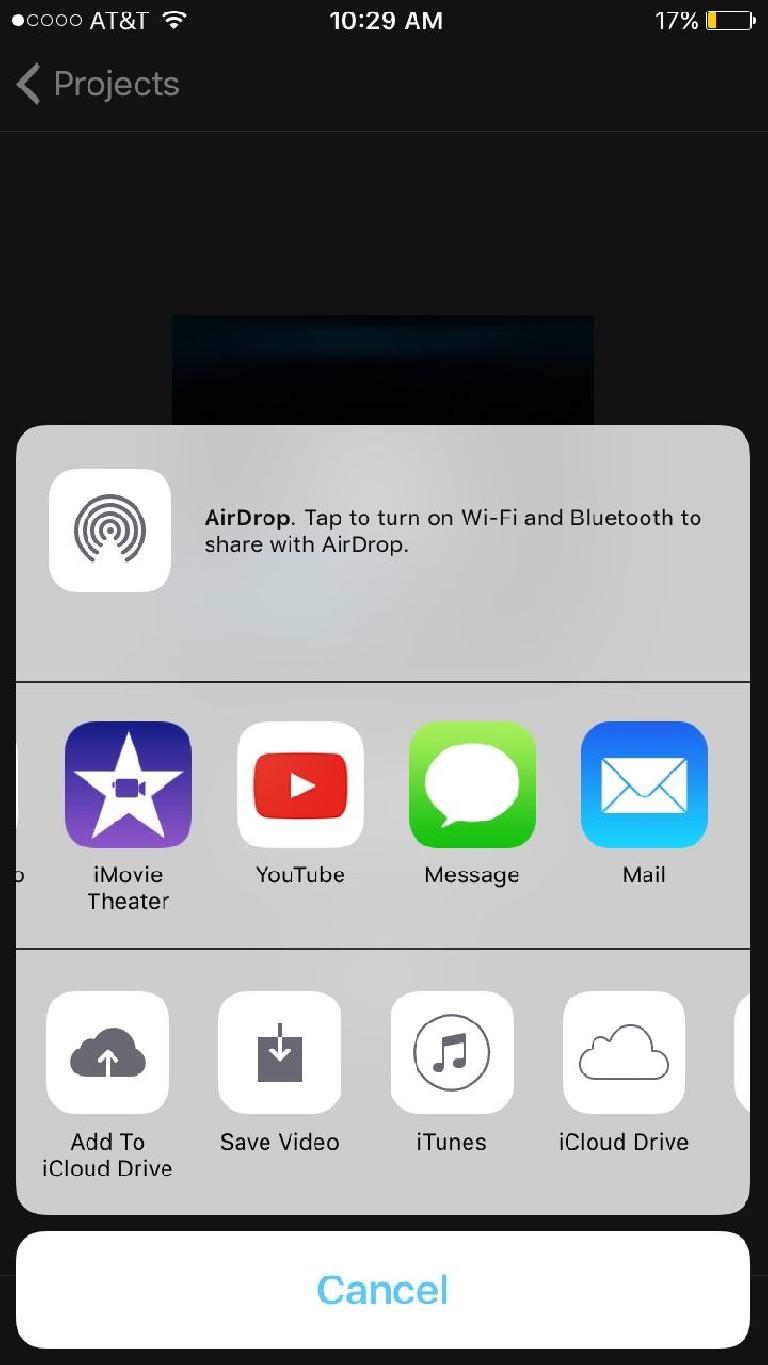 You can actually create videos on your phone, with your music, as long as it’s uploaded in to your song library, and export to YouTube, all from your phone!

PowerPoint and Apple’s Keynote can also be used to generate graphics, if you have a familiarity with the applications. Either PowerPoint or Keynote can create videos displaying pictures, videos and information, giving you time while your song plays to market an upcoming show or share what you’ve been up to. However, I’d only use one of these as a last resort, or for potential corporate bookings, where concrete dates and times are needed, as well as pricing and so on.

Bandcamp also allows you to generate unique download codes to give to interested parties. I often recommend printing out the individual unique numbers on business cards, and handing them out, when at shows, parties and social events. If I have a friend to who wants to hear a new song of mine or I’m just excited to share, I can give him a card with the unique code and suddenly I’ve given the gift of music! My music! My friend can jump online later. Go to Bandcamp.com, use the download code to get the song, and now that friend knows how to find the rest of my discography!

Hopefully you’re raring to go now, in regard to sharing your music! It’s fun to let people hear what you’re doing. By giving a little away, you stand a greater chance of your work being heard. What’s one, or two songs, out of the potential thousands that one artist can write throughout their career? Imagine how far a song can travel when it’s not being weighed down by a price!