Language
30 years ago two men founded Steinberg the music software and hardware company behind Cubase, ASIO and VST! Three decades on from its foundation, John Roche takes a retrospective look.

In 1983, when keyboard player Manfred Rürup and audio engineer Karl “Charlie” Steinberg met at a recording session for a German rock band, they could never have dreamed that chance meeting would blossom into one of the world's largest manufacturers of music and audio software and hardware.

Steinberg, the company the pair founded a year later, marks a remarkable 30 years of success in 2014, with more than 1.5 million users worldwide and a slew of award-winning, technologically advanced music and media production products that have revolutionized music, video and film.

Innovators at Steinberg, now a wholly owned subsidiary of Yamaha Corporation, the world's leading musical instrument manufacturer, continue to stay on the leading edge of digital audio processing, composition and production. But a look back at Steinberg's history provides a glimpse into a company that pushed the envelope in advancing technology, product after product, year after year, decade after decade.

During their first encounter at that recording session in the early eighties, Rürup and Steinberg realized they shared an interest in the possibilities of computers in music production, then in its infancy.  In 1984, armed with a Commodore 64 and a self-built MIDI interface, Charlie Steinberg developed revolutionary software: the first MIDI multitrack sequencer. Rürup began using the new program, and quickly won over musicians who were able to see the immense possibilities of this technology. That same year, the company released Pro-16, the first software product to carry the Steinberg name. 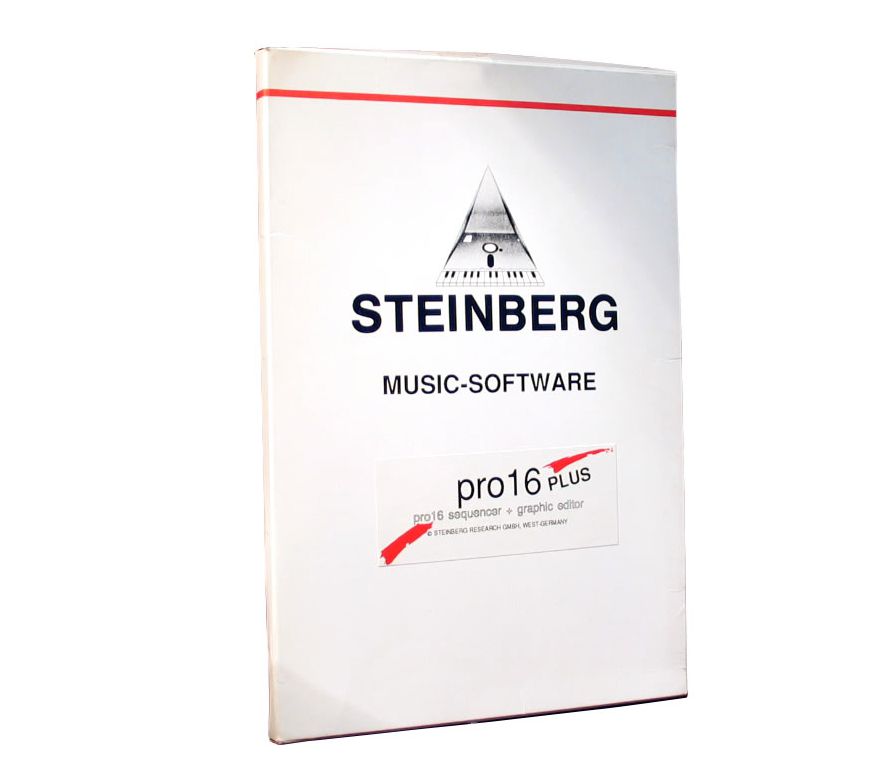 In 1989, following years of intense research and development, Steinberg unveiled Cubase 1.0, a Digital Audio Workstation, or DAW, that would define a musical generation.

When Cubase became available a year later for the popular Apple Macintosh, it established Steinberg's signature cross-platform compatibility that remains unsurpassed to this day.

Now in version 7.5, Cubase has grown into the world's most popular DAW, allowing newcomers and seasoned professionals, to record, edit and mix songs, audio or video with professional, studio-grade audio quality.

In fact, more than any other Steinberg product, Cubase mirrors the innovation, technological prowess, high quality and unparalleled longevity of the brand.

Steinberg's inventiveness continued throughout the 1990s, introducing WaveLab in 1995. This powerful, intuitive audio editor for PCs quickly became the standard application for a large number of audio editing and mastering professionals. 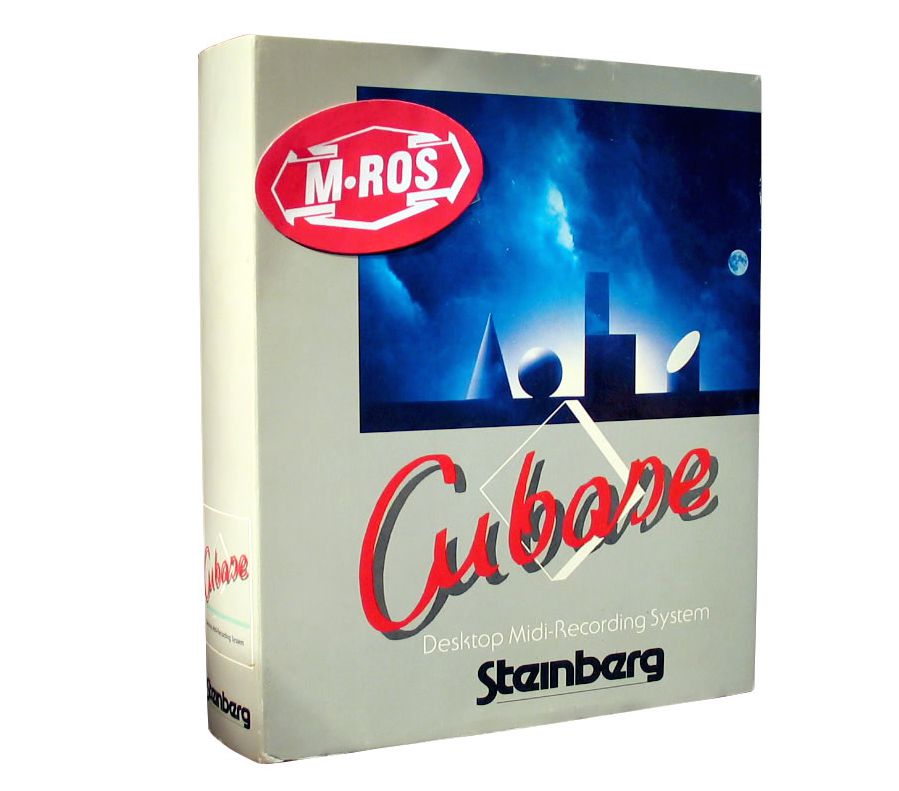 Steinberg entered the consumer market during the early 2000s, and Version 2.0 of the VST standard marked a new phase of the VST revolution with the advent of virtual instrument plug-ins. ASIO 2.0 and remote control allowed for improved integration of hardware and software. In 2000, Steinberg introduced Nuendo, advanced software for music recording, arranging, editing and post-production via a DAW.

A major company milestone occurred in 2005 when Yamaha completed its purchase of Steinberg. The acquisition improved the offerings of both companies by marrying Yamaha's hardware expertise with Steinberg's software experience. Operating from the company's headquarters in Hamburg, Germany, with guidance from Japan, Steinberg has free reign to develop and improve its software.

In 2013, a busy year, the company introduced WaveLab 8, an update to the software sampler HALion and remote recording via the Internet through Steinberg's VST Connect Pro. The popular UR family of products grew with the portable yet sturdy UR22 audio interface and the 6x4 UR44 interface. The year's final highlight, Cubase 7.5, introduced workflow optimizations and new instruments.

Just as it was impossible 30 years ago for Manfred Rürup and Charlie Steinberg to foresee the technological breakthroughs products that would advance music, film and gaming, it is virtually impossible to predict where Steinberg is headed in the next 30 years. But the creative minds at Steinberg and Yamaha will continue to invent and innovate. 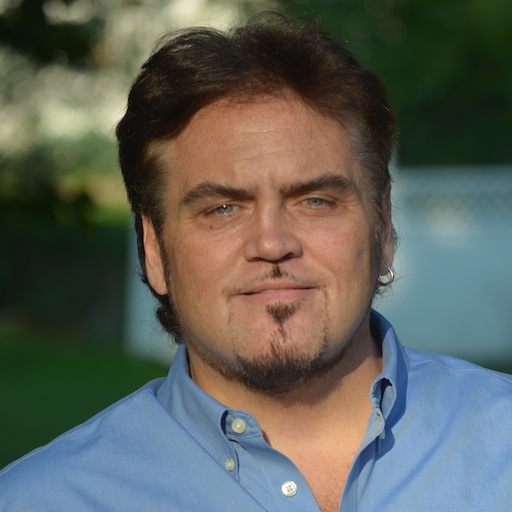 John Roche has been an award-winning journalist for more than two decades. Over the years, he has written about a wide range of topics in the music industry, chronicling the launch of new instruments and covering technological advances as well as writing about music trends and penning performer profiles. Read More

SonicTrip
A History of Steinberg where the word "Atari" is never mentioned???
That's a F for sure. Yes, I see it in that pic, but that us just not right. Cubase on the Atari was the first main platform for many entire styles of Dance Music that are still with us today.