Earlier this week Behringer put out a request for BETA testers to give the upcoming Wave synthesizer a proper work-out. Now synth engineer involved with the PPG Wave has become involved.

PPG and its Wave synthesizers have been the brain child of the industry icon Wolfgang Palm and have graced the stages of artists like David Bowie, Jean Michel Jarre, Depeche Mode, Gary Numan, Stevie Nicks, Pet Shop Boys, Mike and the Mechanics, and Stevie Wonder just to name a few.

After the announcement of Behringer and Music Tribe to look for collaboration partners for the development of the next generation Wave hybrid synthesizer, we have been fortunate to gain a legendary engineer to the team – Hermann Seib who has been deeply involved in the PPG Wave history. But hear from the man himself:

“I'm a software programmer/analyst living in Vienna, Austria and have loved playing and creating music throughout all my life. I started playing guitar at age 12 and when the Roland SH-101 became available, I got one and was instantly hooked. But as for most people, there came a point where I had to decide whether I want to become a musician or a programmer. Computers won hands down so I never became a great guitar player and instead I practiced my programming skills instead. These shiny new home computers that just became available were simply too fascinating – and they sustained my life ever since. 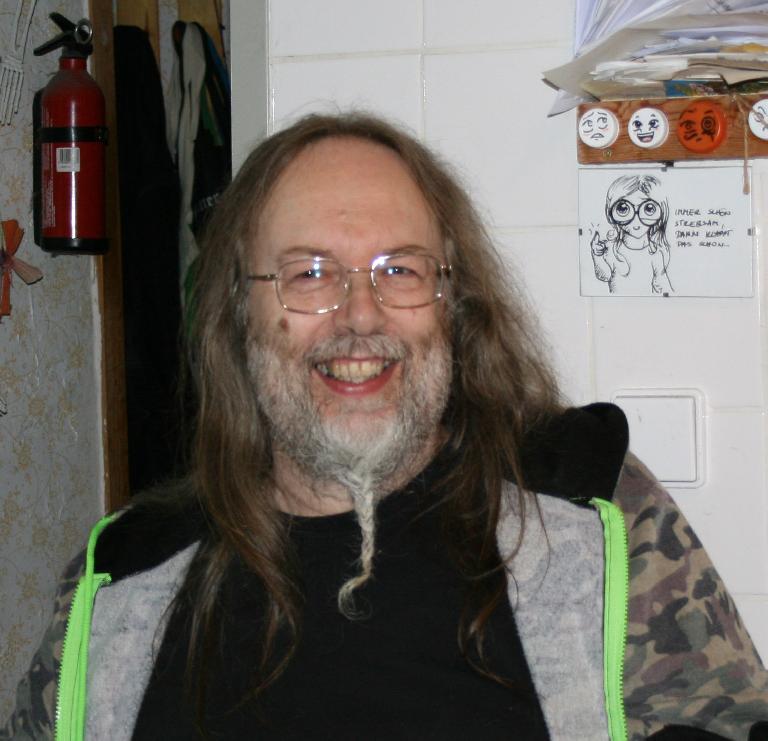 PPG and I have a rather long common history. I first saw the original press release for the Waveterm A in 1982 and immediately wanted one. Unfortunately, I also couldn’t afford it as I was at just starting my career.

Around 1987, I was finally able to buy a used Wave 2.2/Waveterm set. Since that time, I have become a fan of these machines and know pretty well how they work. However I'm much more of an engineer than a musician and to me, the Wave synthesizers are "computers with attached tone generation circuits". Around 2000, I started to reverse engineering their operating system, so that I could understand how they work from a computer perspective. It took me quite a while to understand the sound generation side of the things and while I still wouldn't say that I've fully mastered every detail, my understanding was good enough to create an upgrade to the original V6 software. The result was version 8.3, which is a commercially available upgrade.

Around 2000, I became involved with Paula Maddox and Dave Forward in a project called "Waveterm C". The idea was to recreate the Waveterm in a more modern PC running Windows version and use a USB interface to communicate to the Waves/EVUs/PRKs. Well, we got the software side up and running, for which I was responsible for and it worked to a point where you could create wavetables and transient sounds. The USB-based hardware interface worked quite well, too, but unfortunately the project never became mature enough to be launched.

I also created WaveSim, my simulation of the famous Wave/EVU, which was first only as a standalone Windows program and later available as VSTi as well. Wolfgang Palm was aware of these activities for quite a while and in 2008, he contacted me. We exchanged ideas and he helped me understand some details of the Wave synthesizers, which resulted in further WaveSim improvements. Wolfgang then went on to create lots of new, vastly improved wavetables that could be loaded into WaveSim which can be found here.

Later in 2012, Wolfgang became interested in porting his PPG WaveGenerator, which was only available as iOS Plugin, to VST and Audio Unit on Windows and Mac OS - a project I was heavily involved in. Subsequently I entered similar collaborations on Wolfgang’s other PlugIn creations such as the PPG Wavemapper 2, PPG Phonem, and PPG Infinite.” 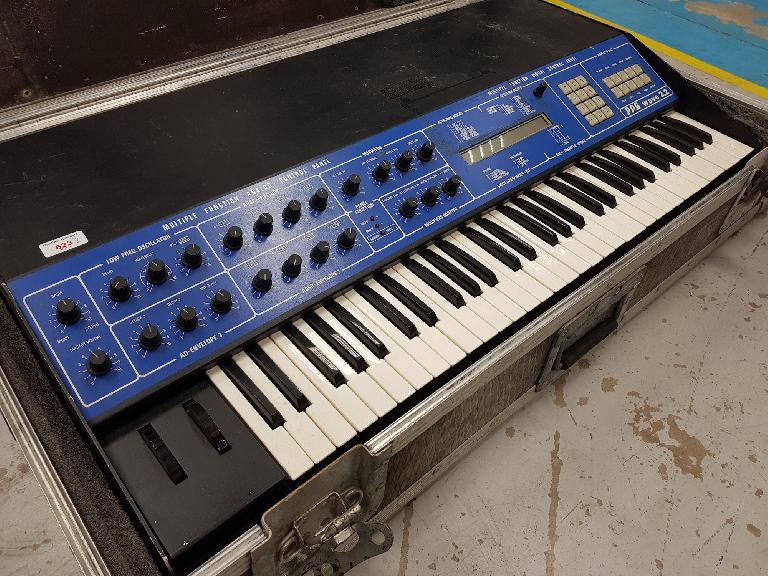 Why did you decide to join the Behringer Wave project?

“My main motivation is to help recreate the Wave to ensure it gets as close as possible to the original, as the legacy and “soul” of this synthesizer is very dear to me. And because it’s blue :-). I am very much looking forward to collaborating with the Behringer engineering team and participate in the testing and comparison with the original unit since I have a deep understanding of the original code the makeup of the unit. We’re currently discussing the development of an app for wavetable management. I am very excited to be part of the Behringer Wave synthesizer project to make sure the legacy of this legendary synthesizer will live on.”

Uli Behringer, Founder of Behringer and Music Tribe commented: “We are very proud to have Hermann Seib on our team as he is not only a brilliant engineer but also an intrinsic part of the Wave history. As a teenager I came across the PPG Wave while frequenting music stores. When I first played the Wave synthesizer, I was so mesmerized that I have since never forgotten that moment. Unfortunately, with a weekly teenager allowance of 5 Swiss Francs, acquiring this synth remained a dream. In 2019 we were fortunate to acquire the original Wave 2.3 from the famous band Tears for Fears and after a big restoration job, we became determined to bring this legendary jewel back to life. 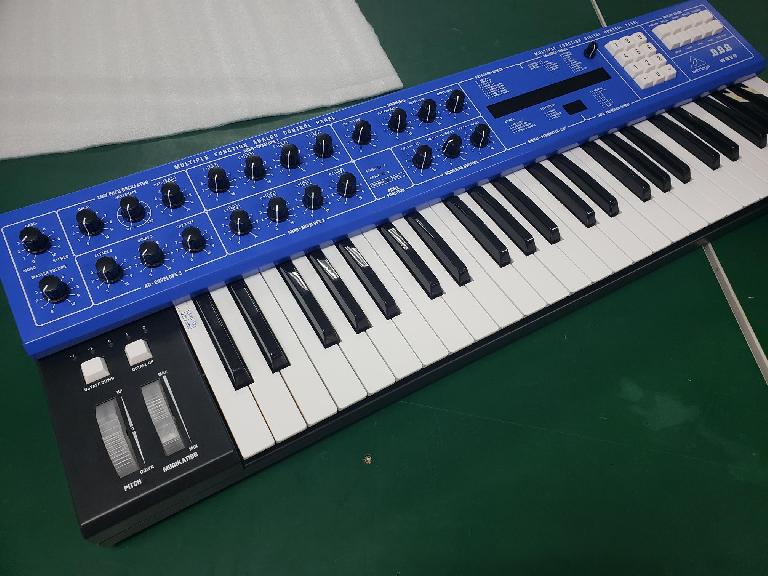 Ever since I designed my own synthesizer in 1977, I have always been obsessed with synthesizers and today, Behringer is on a mission to bring back classic synthesizers as well as design completely new instruments and make them available at prices everyone can afford. We at Behringer believe that everyone should have access to the amazing synthesizers and sounds of the 70’s and 80’s.”

Uli continues: “We are currently recruiting experienced synthesizer software and hardware engineers from all over the world to join us in our synthesizer mission. People interested can directly contact us at joinus@musictribe.com.”

JohnDoe
Nice! This is gonna be a killer machine!