Has This Company Solved The Problem Of Bass Leakage In Loudspeakers?

Passive Cardioid Technology is new from Fulcrum Acoustic and the company claims it deals with unwanted sound radiation from loudspeakers. Could it be true?

While most of us worry about what's coming out of the front of our monitor speakers, we think less often about how much sound is being transmitted from the back. This leakage or radiation of sound can not only colour or affect mixing decisons, but in live sound setups it can also make for an uncomfortable mush of sound on the stage which is a problem for performers. But Fulcrum Acoustic thinks it may have the solution, with a new patent for its "Passive Cardioid Speaker" system. Here's what they had to say about it.

Rochester, NY & Whitinsville, MA - January 2019. Fulcrum Acoustic, LLC has been awarded a U.S. patent on a proprietary technology developed to overcome the excessive rear low frequency radiation that is a major performance challenge of many loudspeakers. The new patent, formally titled "Passive Cardioid Speaker,
No. 10,123,111 B2", was granted to inventor David W. Gunness, Fulcrum Acoustic co-founder and vice president of R&D. 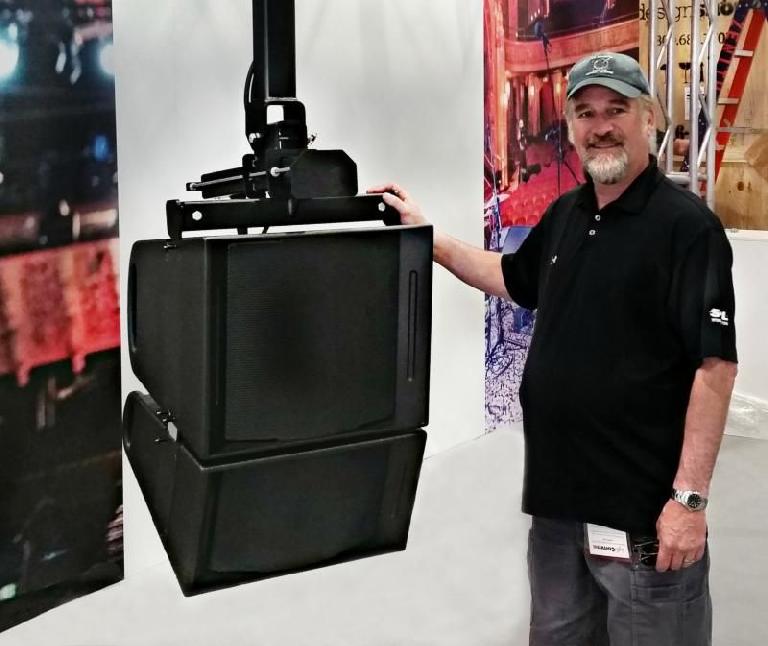 The award document outlines how the patented loudspeaker's subcardioid behavior is produced by a meticulously conceived acoustical circuit which balances the position of the low frequency driver, the enclosure depth and volume, and a unique arrangement of acoustical elements including rear-mounted ports and calibrated resistive elements. 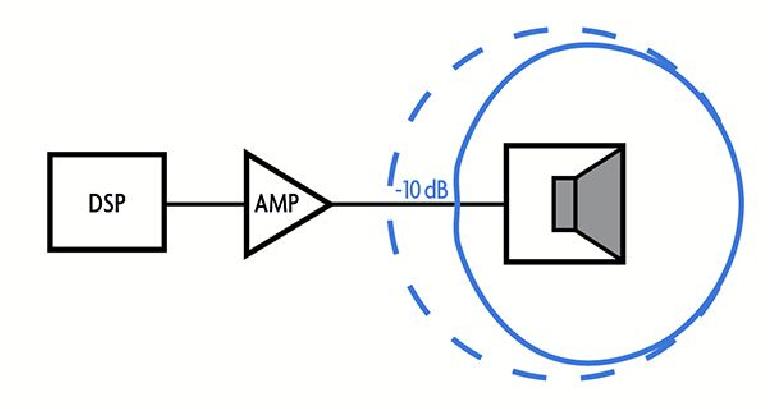 We see passive cardioid loudspeakers as a game-changing technology for the pro audio industry," states Gunness. "They enable impressive directional control in less than half the space required for active cardioid arrays. This allows for cardioid performance in applications that might not otherwise have the budget or space to accommodate an active cardioid array."

Read more about the technology: https://www.fulcrum-acoustic.com/technologies/passive-cardioid-technology.html