Language
NI's big gear secret (and the most leaked over the past week?) has been officially announced. We can now reveal details from our hands-on session with Komplete Kontrol S-Series keyboards & Komplete 10
Towards the end of August, 2014, myself and one of our top (and most trusted) writers for AskAudioMag.com, Hollin Jones, were invited to a top-secret viewing by our friends at Native Instruments. If you've been following the recent leaks (and have read the headline), you'll know that we're of course talking about NI's new keyboard controller, designed to integrate perfectly with Komplete 9 and 10.
Without wanting to blow my own trumpet, before reaching NI HQ UK, based in the Ã¼ber-trendy London area of Shoreditch, I'd kinda guessed that a Komplete keyboard controller was the likely new product, especially considering the role hardware has to play with Traktor and Maschine. However, knowing that didn't prepare me fully for what the Komplete Kontrol S-Series would be capable of.
Here's my brief preview/overview of the new Komplete Kontrol S-Series keyboards...

It's a Keyboard and More 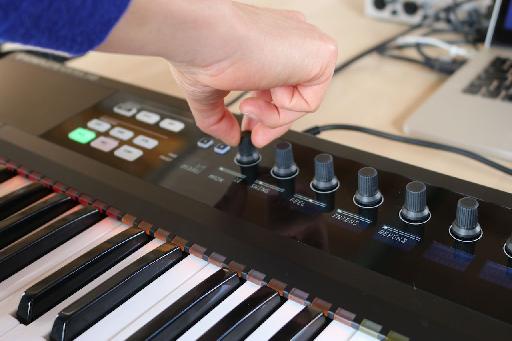 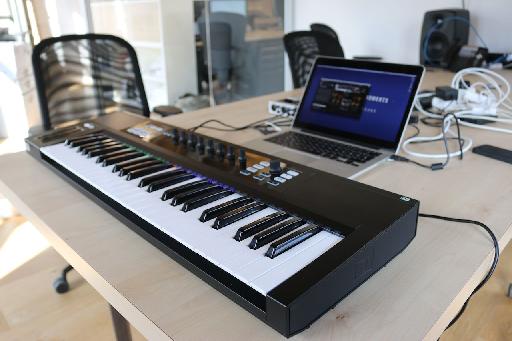