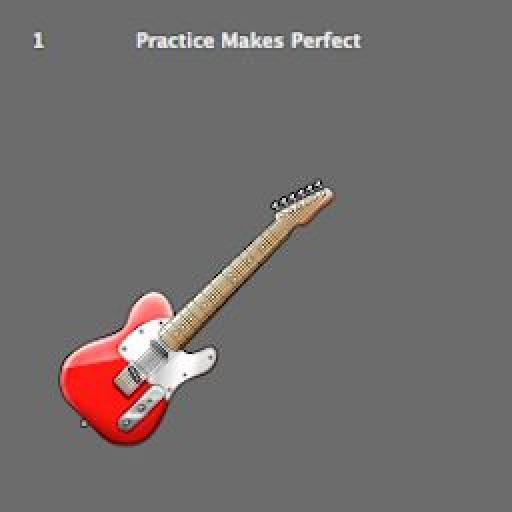 Language
Even guitar playing pros can come unstuck when faced with playing a challenging riff or two. Toby Pitman explains how going back to basic practice exercises can get you shredding again in no time.

I don't get to practice as much as I'd like! Working stupid hours in the studio and trying to find time to be moderately social gets in the way. That's not to say I don't play: I play the guitar every day whether it's all day at work or just picking it up for 10 minutes in the evening. This has been going on for 30 years now.

Now after playing for that long 'practice' becomes less of an issue, especially if you keep your hand in by playing at work all the time. The problem is that this isn't practice per se!

This came to light about three days prior to writing this article when I got a call about a job doing a session on a well-known TV show over in the UK. The composer asked if I could do the guitar on a score he was putting together. I said, “Sure!”. Then he asked if by any chance I could also play Banjo on it! “Sure, I can play banjo!”, I said. And bouzouki. “Err......No problem!”

Now, I've never played a bouzouki but how hard can it be? I mean, it's got strings and frets, right! I don't own a bouzouki! No problem, I'll hire one! Sorted!!

So he sends me over a Logic arrangement of the piece with the MIDI parts for me to have a look at. We've agreed that I'll do the parts at my studio and send him the audio as he's snowed under with other episodes.

I open Logic and open the cue. It's Celtic and fast! Continuous 8th-note triplets at 153 bpm. Now in reality that's not that fast. I come from a Rock/Metal background and I've certainly played things that are much faster than that!! That's what I told myself as I started to play through the parts.

So, it turns out Celtic Jigs are not simple! The melodies weave about in a way I'm not used to playing. There was also a load of double hits on certain notes that really demand some serious right/left hand coordination, coordination that had somehow gone missing. This piece was technically really demanding!

Then it dawned on me...I needed to practice!! 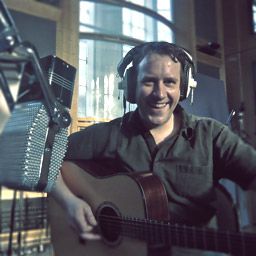 I closed the song and and did something I've not done for ages: I took everything about the piece that was giving me a problem and started to write out exercises that targeted the problems. These mainly consisted of right hand picking exercises and repeating the exercises in different shapes and fingering positions to further the workout. I also did something I hadn't done for a while: I started 'really slow' and built the tempo gradually. At the end of the day I wasn't actually worried about the parts as I knew I could play them. I just needed to get my hands working again.

The point being that even if you've played an instrument a long time you still need to top up your technique every now and again. Practice also serves a higher purpose, too: it helps you progress. Never practice something you already know, only the things you don't. What feels uncomfortable to play now will become comfortable with patience and practice. The trick is to never get too comfortable!! Keep on pushing yourself!!

When I went back to the part after two days of workouts I nailed it pretty fast on the guitar and was feeling pretty good about myself!

So I go to pick up the Bouzouki, and it's tuned in 5ths!!! It didn't stay that way for long!

Mojave
Nice one Toby. You're a stellar musician. And brave at that!

Mojave
I meant to add that even though the tutorial with Jordan Rudess: Keyboard Wizdom is all about Keyboard, I found it extremely useful for guitar playing. Just try and implement the majority of his techniques as adapted for guitar and you will find them extremely useful.

Funnily enough I'm watching it on TV as I write this!! It sounds alright as well!