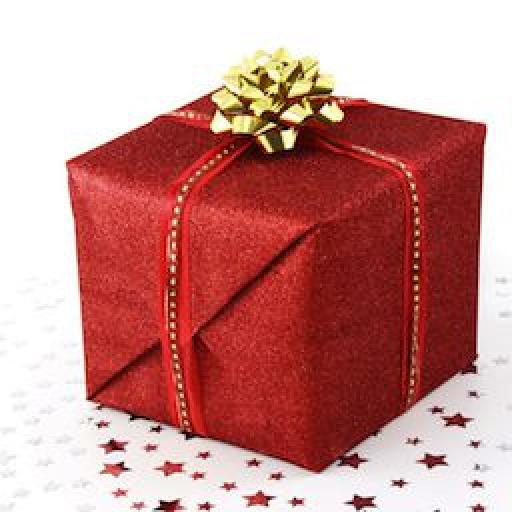 Language
Knowing what to get for your nearest and dearest digital musician enthusiast can be confusing (and potentially costly!) Toby Pitman shares 6 gift ideas that'll be a big hit for Christmas.

So here's the plan: Leave this article open on your computer and turn off the sleep for your monitor. Then go and get something that belongs to either your partner, parents or any relatives that happen to be in the house.

Ideally this should be something like a pair of glasses, keys, a mobile phone or wallet! Leave the (borrowed!) item by your computer monitor. When the owner of said item asks if anyone has seen the now missing possession tell them that you saw it by your computer!

Voilà! They should hopefully see this and get some hints for some Xmas presents for you! Sweet!

So just in time for Christmas here's a list of 6 stocking fillers that might go down well this festive season! Much better than a piece of coal or an orange!!

iRig lets you plug your guitar into your iPhone or iPad for use with apps like IK Multimedia's Amplitube or even GarageBand for iPhone or iPad. Easy to use it converts your ¼-inch jack so it's ready to plug in! Headphone outs on an

I want a Korg Monotron for XMas!