Language
Want to be adventurous with you sound creations? Like to craft dynamic, intriguing sounds that literally... wiggle? That's exactly what 2nd Sense Audio's Wiggle synth plug-in looks to help you do.

Check out the official trailer (all synth sounds are made with WIGGLE):

As Alan Watts says, ‘The world is a marvelous system of wiggles.’ It has always been a challenge for electronic musicians to sufficiently reflect the wiggly nature of sound and human emotion with limited tools in the digital realm. We take up the challenge with WIGGLE. It‘s designed to assist musicians in crafting lively, intriguing sounds with its distinctive synthesis engine and intuitive user interface. Be adventurous and happy wiggling. 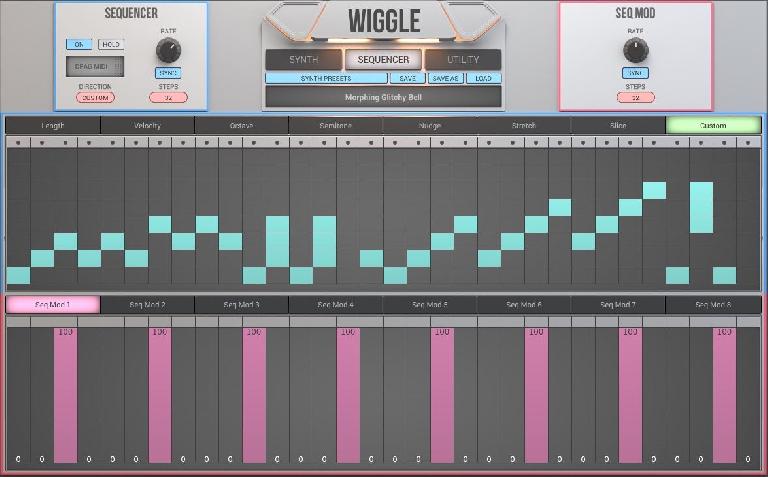 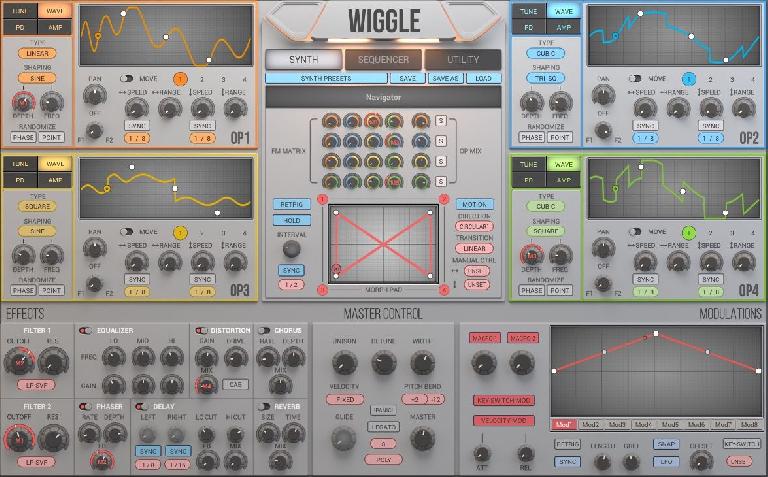 WIGGLE is now available for download on 2nd Sense Audio website at 99 USD. The software has a 7-day fully functional demo period.