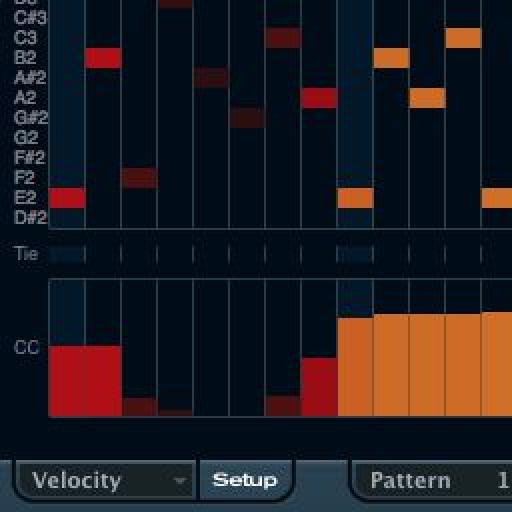 Language
Not as proficient with the keyboard as you'd like to be? Or perhaps just looking for compositional inspiration? Cubase has the cure with its MIDI generative tools. Hollin Jones jumps right in.

Cubase is an excellent MIDI sequencer, but even if you're not an accomplished player you can still make music thanks to its great built-in MIDI generating tools. Simply hook them up to a virtual instrument and away you go.

Create a project and set a tempo. Now load a virtual instrument: here I am using the LuSH-101 synth with a drum patch loaded. In the track's Inspector panel, go to the MIDI Inserts tab and then click in a slot, choosing to load an instance of Beat Designer. 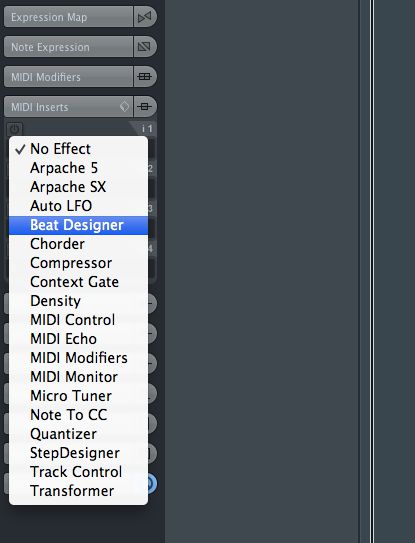 Click in the grid squares to create beats, making sure you're playing back the project, preferably with looping switched on. You can reassign any of the step sequencer channels to play any MIDI note by clicking on its name to reveal the menu of available notes, then choosing a new one. Since drum hits are mapped to MIDI keys, you can customize the mapping easily. If you are programming melodic patterns, the notes correspond to conventional notes. 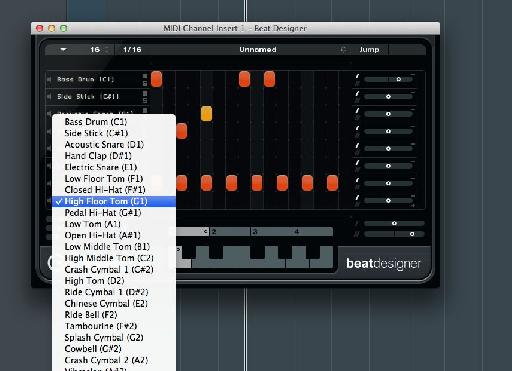 Insert your beat in the project

If you're stuck for inspiration, click on the menu at the top left corner of Beat Designer and shift the pattern around or reverse it. You can also create humanization by adding slide to any of the grid channels using sliders. To convert a pattern to actual data on the sequencer track, choose one of the Insert options. You may want for example to fill the current loop with the pattern, which is a quick way to knock up a beat or a bassline and get it into a project. 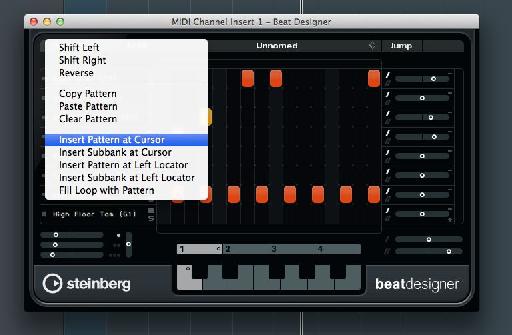 You can do a similar thing with more precision using the Step Designer. This can be inserted in the same way as in the previous step, but is better suited to melodic sequences, and supports CCs like velocity. Try adding a synth and painting in some notes to its grid to generate a pattern. 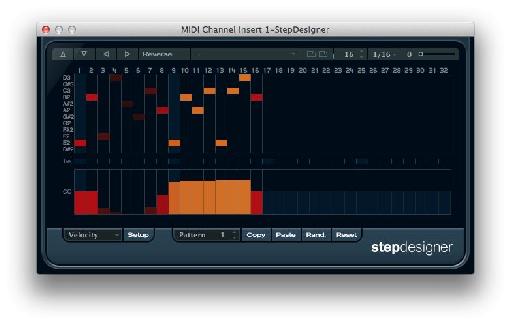 With MIDI data inside a clip in a sequencer track, you can easily apply arpeggiation by going to the MIDI Insert menu and adding an instance of Arpache 5 or Arpache SX, both of which have various options for repeating held notes in interesting and complex ways. 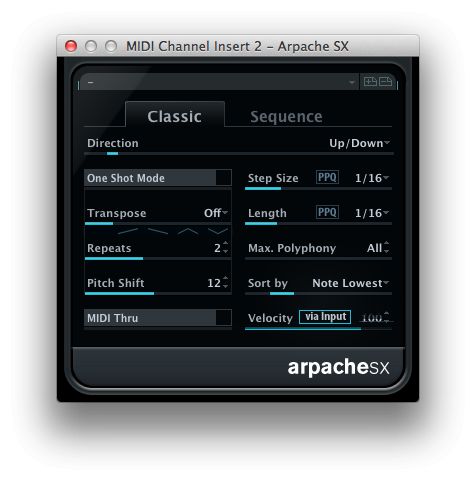 If you have played something in but it's not quite in time or otherwise needs changing, you can of course quantize it. You can also select the clip and then go to the MIDI menu and choose from the various functions there, which can be used to process MIDI data by applying certain rules to it. This isn't quite the same as generating the MIDI in the first place but it does let you work with it creatively. 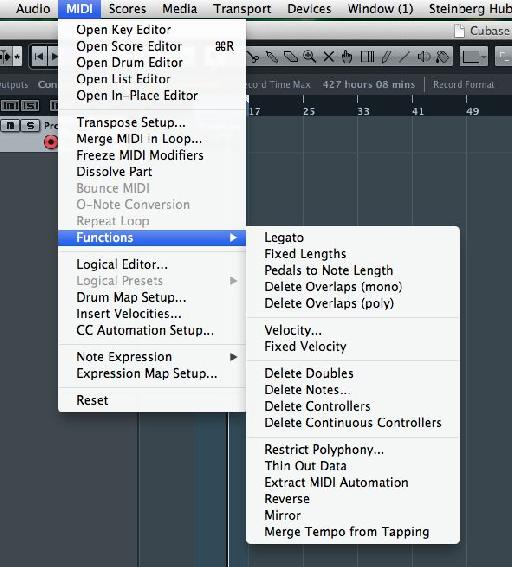