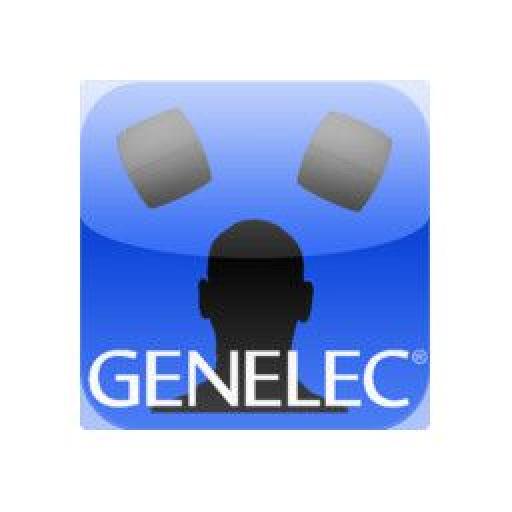 Language
Amongst the most renowned of audio monitor manufacturers, Genelec have created an innovative iOS app to help all studio musicians. Rory Dow tests out SpeakAngle for iPhone.

Genelec are one of the foremost audio monitor manufacturers in the world. They have just announced the release of SpeakerAngle, an application for iOS devices which claims to be “the first digital tool which allows anyone to correctly set and match the angling ("toe-in") of both stereo and 7.1 surround sound speakers”. Let's find out.

At heart, SpeakerAngle is a simple application. It uses the iDevice's built-in gyroscopic sensor to measure angles. 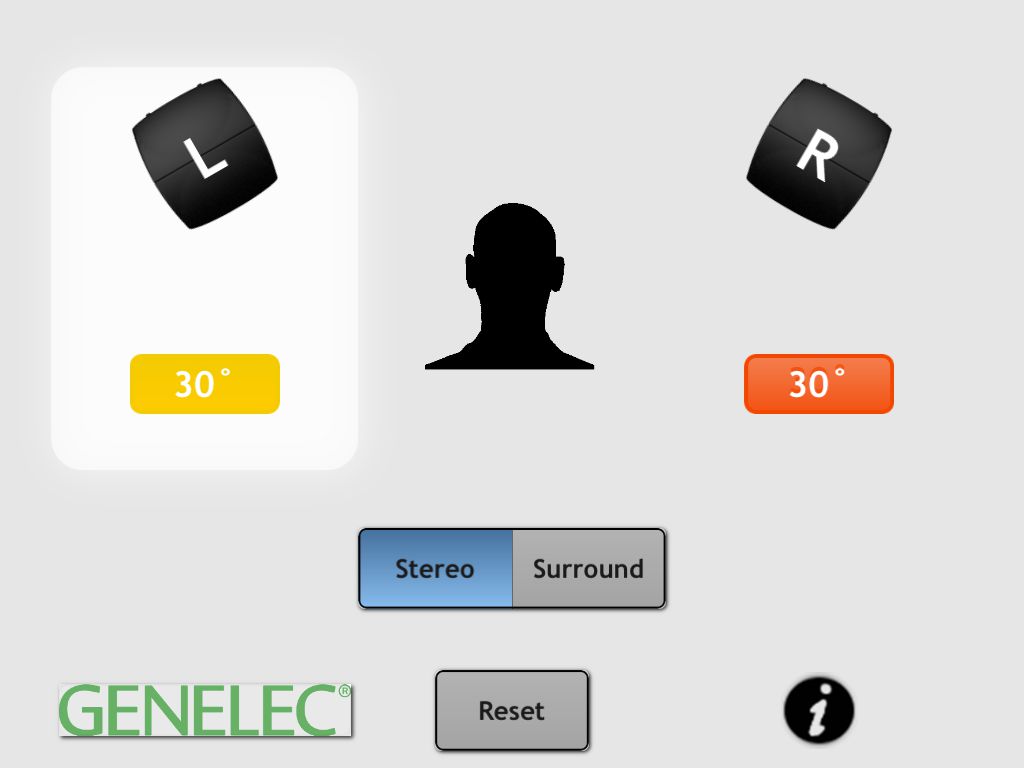 SpeakerAngle takes less than five minutes to use and could drastically improve your stereo imaging.

Here are the basic instructions for using SpeakerAngle for a stereo setup. The application assumes that speakers are equidistant from the listening position and from the wall behind them.

Theoretically, if both speakers are the same distance away from each other as they are from the listener (think 3 points of an equilateral triangle), an angle of 30 degrees will provide the best stereo imaging. 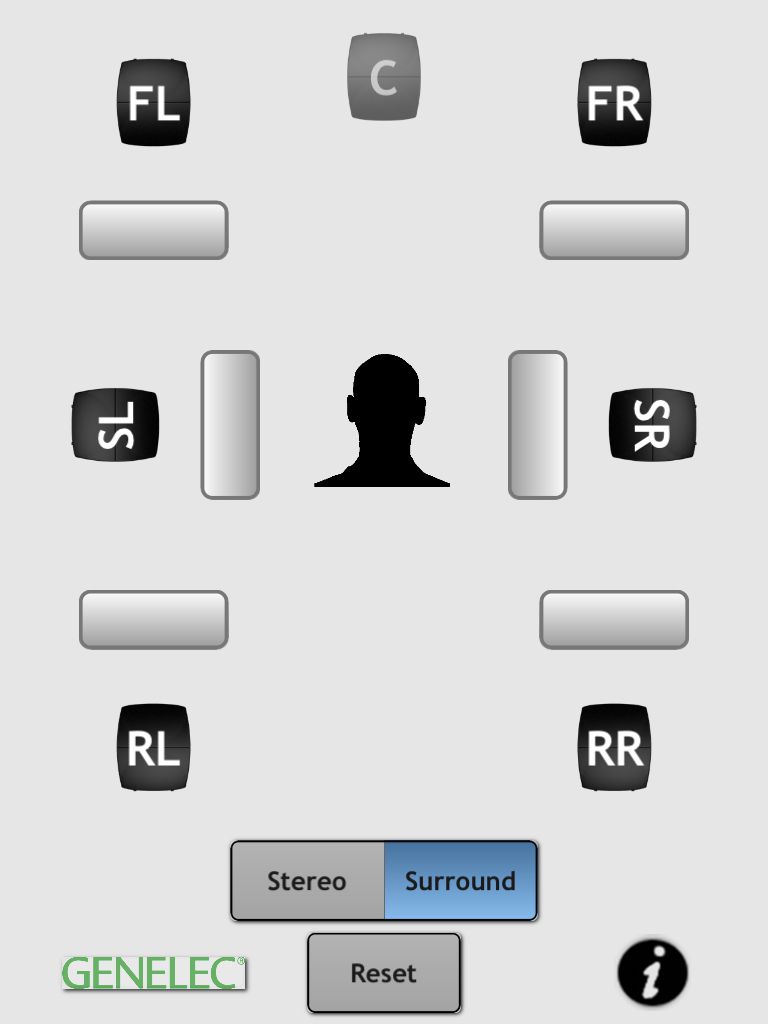 Setting up a 7.1 surround system is a similar process, just with more speakers.

I tried SpeakerAngle using the steps listed above to set both my speakers at exactly 30 degree angles. It immediately became obvious that I sit too close to my speakers, ie. the distance between the two speakers is greater than the distance between me and the speakers. It was obvious because both speakers were pointing at a listening position somewhere behind me.

As a result of this, I moved each speakers slightly inward towards each other, not changing the angle, but changing the distance between them to create a more equilateral triangle. The speakers are still angled at 30 degrees, but are now closer to each other and therefore my listening position is correct.

SpeakerAngle doesn't do anything highly technical, and there's no real voodoo magic in getting monitoring positions correct, but the whole process takes less that five minutes (maybe ten if you include reading the instructions) and could help you improve your setup. For 99 cents, it's difficult not to recommend it.

SpeakerAngle is compatible with iPhone 4 and later, iPad 2 and later and iPod Touch 4th Generation and later. It is now available at the iTunes App Store at a price of just 99 cents.

lostinthesound
Bought this app months ago and can't say enough good things about it. It prevents embarrassing DIY techniques for speaker angling that I have tried to implement and failed miserably. At .99, it's a steal.