Language
G Lab Design Fidelity presents BLOCK which brings some seriously lovely visual design elements to the world of extremely high-quality audio. It's not cheap, or for everyone, but we love looking at it!

The BLOCK integrated tube amplifier is our answer to an audio product which successfully combines sublime 21st century design and pristine High Fidelity sound. It is a link between two worlds - the world of passionate audio advocates and the world of design enthusiasts. 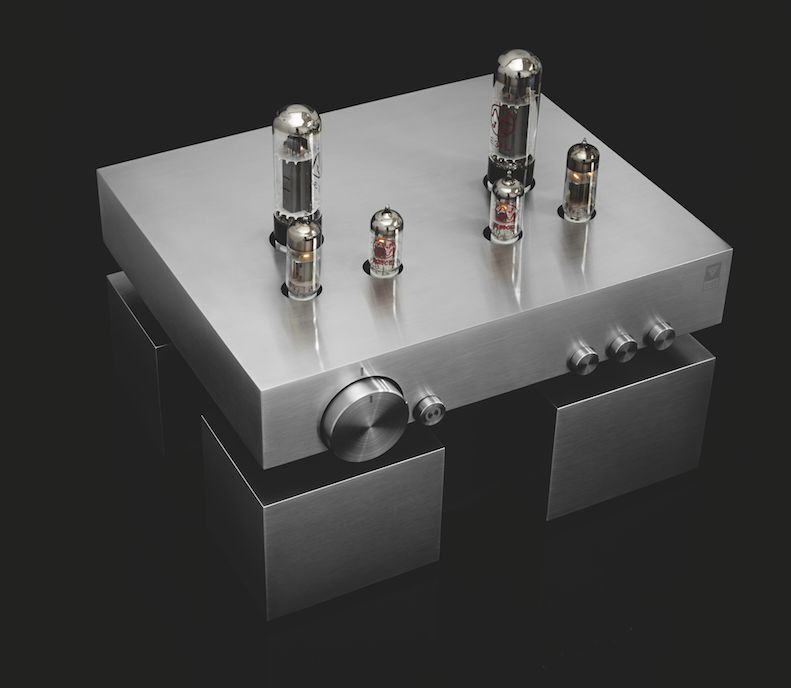 BLOCK was designed by a young, creative and versatile designer Mateusz Główka, Academy of Fine Arts graduate. He, just like a whole new generation of music enthusiasts, rediscovered tube amplifiers, but wanted something more - individualism, simplicity, and design perfection in a modern package. His concept for this amplifier came from a need to redesign a proven 20th century product into an outstanding 21st century gem. 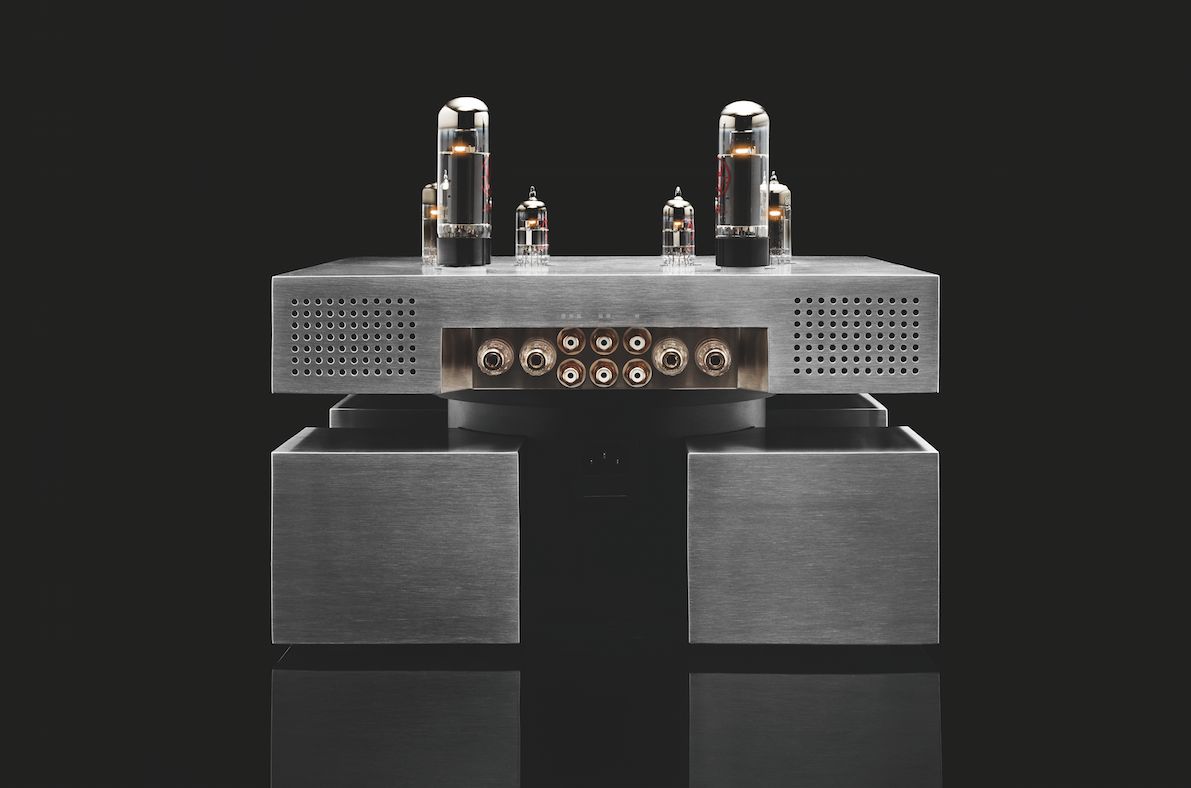  “The BLOCK amplifier by industrial designer Mateusz Główka is as much a visual treat as a sonic one (...) “

Even the brightest ideas could not have been finalized without ELZAB - a company with over 40 years of tradition in development of mechanics and electronics. An experienced team of specialists brought BLOCK to life and hand-built every piece. BLOCK was built using only the finest components and every single detail was fine-tuned - both in terms of sound as well as visual design. 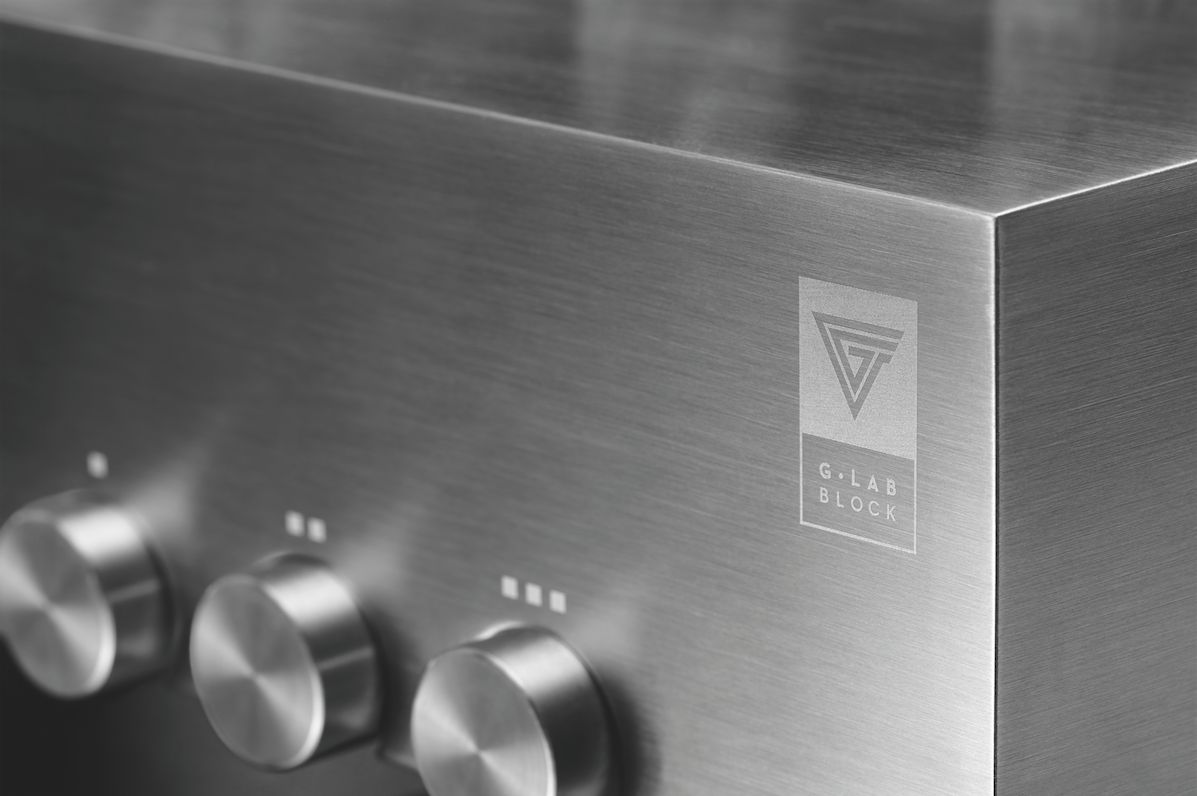