Based on the Synthi AKS KS Expander, and made by Digitana and Future Sound of London (FSOL), the SX-1 is a powerful and unique analog synthesizer that we now know the price of.

Revealed just over a year back in April 2017, the synth collaboration between FSOL (Future Sound of London) and Digitana is almost ready to buy. The SX-1 is based on the classic Synthi AKS KS synthesizer.

The SX-1 shares all the features of the Synthi AKS KS Expander but requires no Synthi to use it.

News just in is that FSOL Digitana SX-1 will be available to order in June 2018. Having built 3 prototypes they've now been able to quote an accurate price which looks like it'll be outisde the arena of 'impulse purchase' for most producers. The SX-1 will cost £3,500 GBP + VAT. 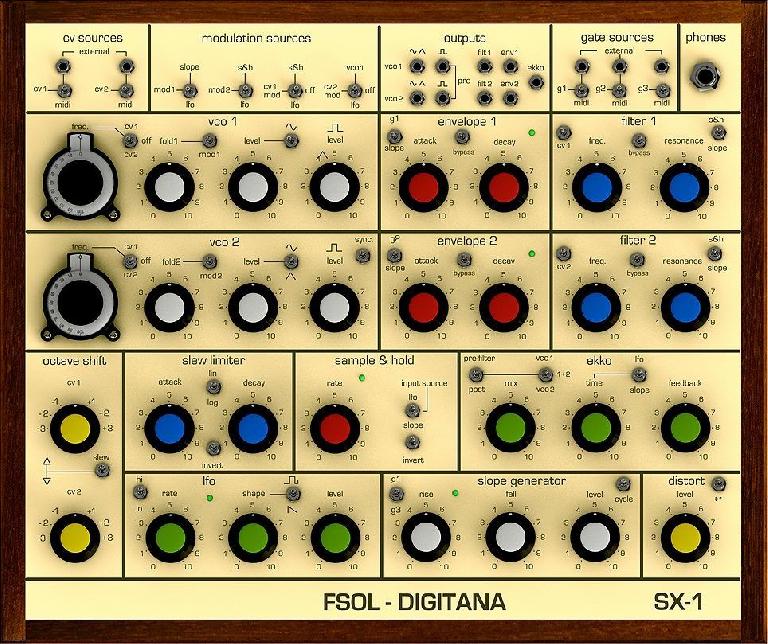 The initial production run of the SX1 is for 25 units. FSOL & Digitana will start to take advanced orders in June. Info on how to place orders will be given directly to those people already signed up to the email list and also via the FSOL and Digitana Electronics websites.

Watch 3 videos on the SX-1 that demo its disruptive and melodic sides here. 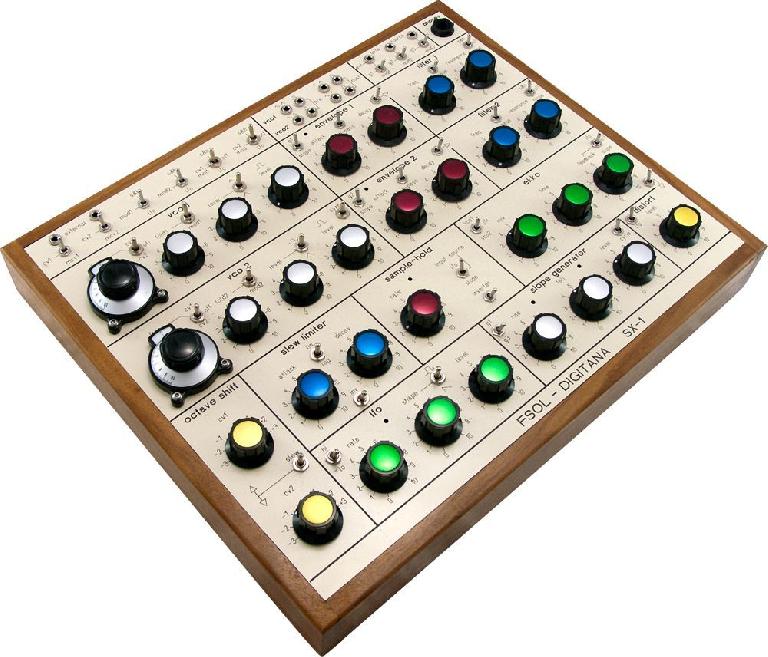