The free 2.0 software update for Waldorf's Quantum synth adds a brand new fifth synthesis engine for even greater sonic flexibility. Here's what you need to know.

REMAGEN, GERMANY: having turned heads and opened ears at The 2018 NAMM Show with its innovative Quantum Synthesizer flagship, this time high-quality synthesizer developer Waldorf Music makes a return trip to announce an upcoming update to the Quantum Synthesizer’s firmware, focused around a new synthesis capability created in close collaboration with fellow German company Vision 4 Instruments — itself a new and exciting venture, providing future-facing hard- and software platforms for electronic musical instruments — at The 2019 NAMM Show, January 24-27, in Anaheim, California…

The latest (version 2.0) free firmware for the flagship Quantum Synthesizer incorporates new venture Vision 4 Instruments’ future-facing Kernel synthesis engine. Extending capabilities above and beyond the four — Wavetable, Waveform, Resonator, and Particle (classic and granular sampling) — synthesis engines already available at the Quantum Synthesizer’s super-creative core, Kernel provides a fifth option for each of the three oscillators in its oscillator section. 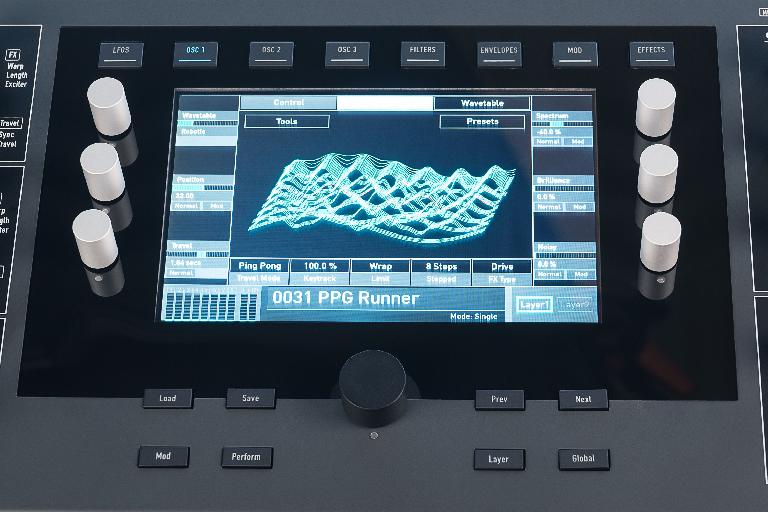 So what, exactly is Kernel synthesis? Simply speaking, it is a modular approach in which up to six audio kernels can be freely combined into a single oscillator. Effectively, each kernel is an oscillator in its own right, realising a whole range of timbres — from using sine and classic waveforms via wavetables through to samples and noise. For example, users could combine three wavetables with a sample, a sine wave, and noise within a single Quantum Synthesizer oscillator.

On top of that, the kernels could modulate each other in audio rate using a variety of modulation methods, such as amplitude, frequency, phase, and ring modulation. Phase Distortion is also possible alongside unusual processes like audio rate wavetable-position modulation. Moreover, each kernel, of course, could also add self-modulation like classic FM feedback. 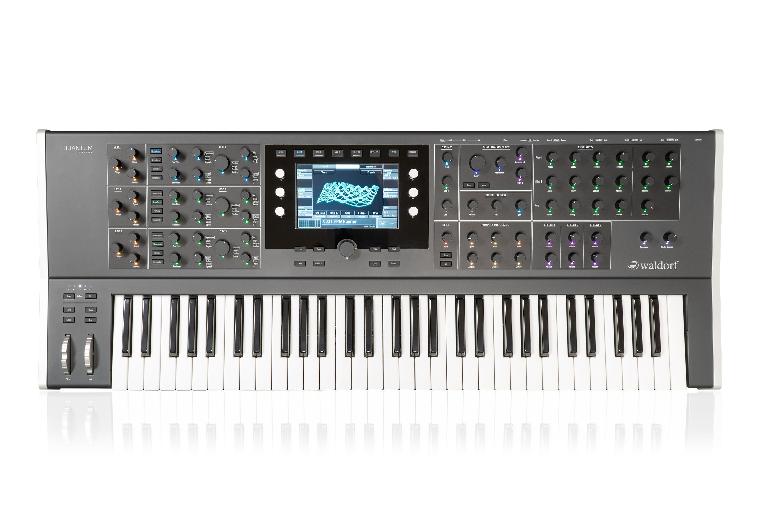 Meanwhile, kernel pitch can be set in relation to note pitch, as well as being set to fixed frequency in audio or LFO range. Pitch envelopes could be also applied to each kernel individually using the Quantum Synthesizer’s Modulation Matrix.

It is perfectly possible, then, to view Kernel synthesis as an oscillator construction kit, allowing for traditional approaches like a six-operator FM synth, as well as providing an experimental space for future-facing synthesis techniques. 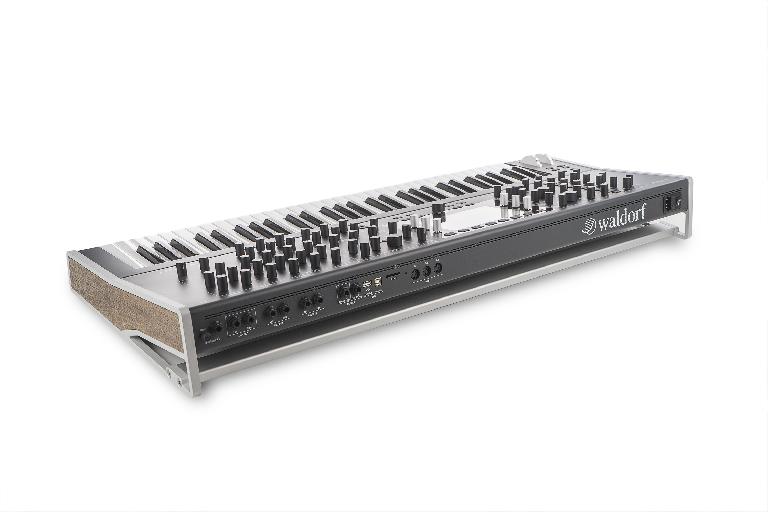 To put this all into its rightful perspective, users could quickly start by using predefined kernel oscillator patches using the Quantum Synthesizer’s oscillator preset system, then continue to create a library of their own oscillator models.

The latest (version 2.0) free firmware for the flagship Quantum Synthesizer will start beta testing after The 2019 NAMM Show, January 24-27, in Anaheim, California, where Waldorf Music will be represented by Korg USA on Booth 8802.