Korg Minilogue owners who want a librarian, sound editor and more in VST and standalone format: the free MinilogueEdit should be on your wanted list. And the 1.1 update makes it even cooler.

The one of note is the ability to morph between two patches. You can see it in action in this short video:

Here's the full list of new features Giuliano has informed us about:

minilogueEdit runs as a VST and standalone on Mac and PC. 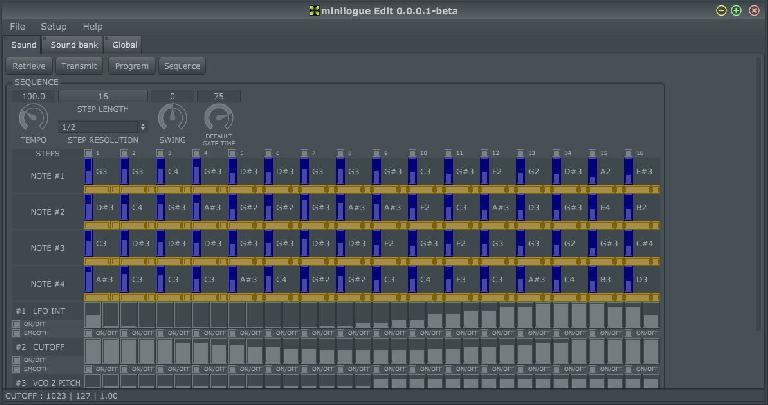 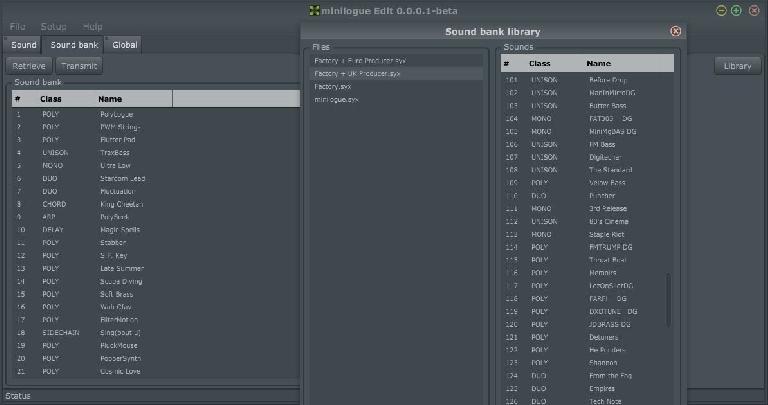 The Sound Bank editor for your Korg Minilogue.

minilogueEdit is available as a VST and standalone for Mac and PC. Logic Pro X users will need to use the standalone version or a wrapper VST to AU host.

Here's a reminder of the main features of minilogueEdit 1.0: