Folktek Resonant Garden Is An Acoustic-Electronic Hybrid Instrument For Soundscapes

Folktek instruments are difficult to describe. They combine unique visual aesthetics with equally unusual ways of making sound. The end result is something that sounds somewhat magical and brings soundscapes to your sound design / music projects you'd struggle to find from other sources. 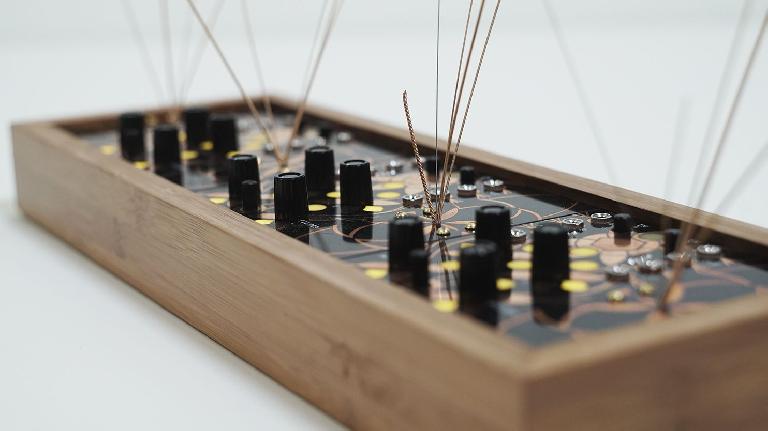 We just found out via our friends at SynthAnatomy Folktek have announced the latest instrument in their garden series, Resonant Garden. Videos are coming later this week. In the meantime, feast upon the visuals and spec of this leftfield-looking (and sounding) instrument.

"The Resonant Garden is an acoustic-electronic hybrid designed to create anything from beats and oddities to dense sound scapes. From its inception in 2006, the original garden has gone through many changes and refinements; micro garden, luminist garden and illuminist garden and finally this latest and likely final version.

The garden essentially utilizes three Alter circuits but each equipped with a mic pre-amp, and 4 garden (stringed) panels for generating acoustics. By plucking, rubbing, tapping or even bowing, those micro-acoustic sounds become amplified and effected by the Alter in any number of ways. In essence, the garden is a large microphone designed to pick up vibrations. 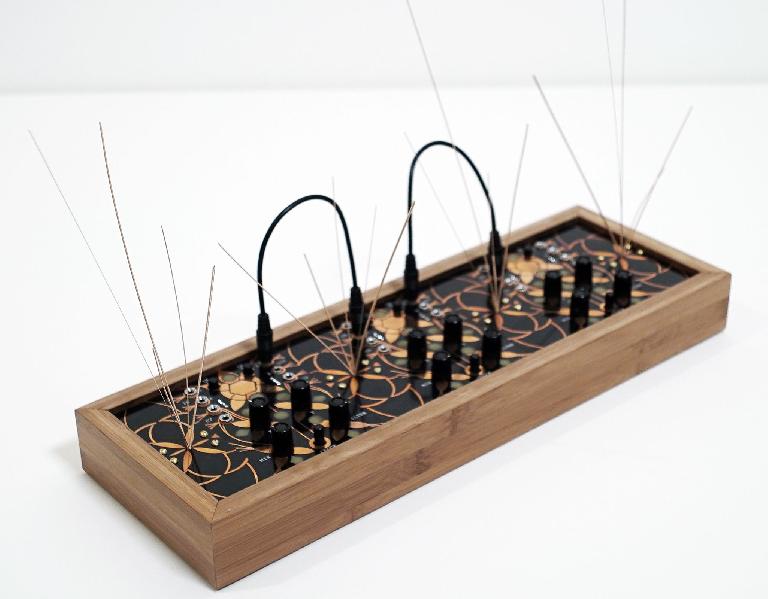 There are two Alter 1 designs and 1 Alter 2. Each Alter 1 has seven different DSP effects which is selected by touching the copper hexagon:

Alter 2 has the following effects 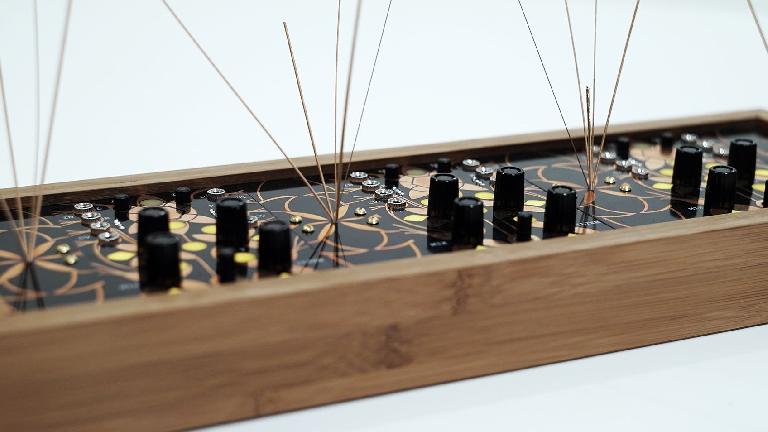 Availability: Shipping is estimated to be in 6-8 weeks