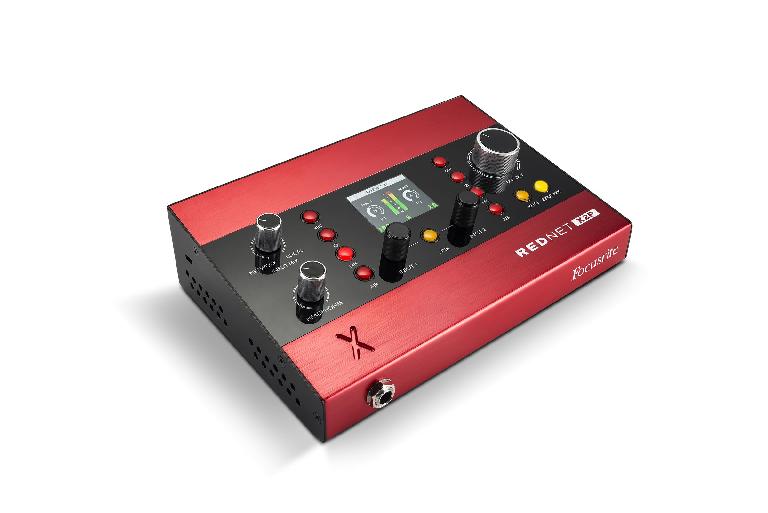 RedNet X2P features a crossfader to enable level control of the local inputs versus network inputs assigned to feed either the line outputs or the headphone outputs. The unit can be mounted directly to a mic stand, keeping it out of the way and within reach. 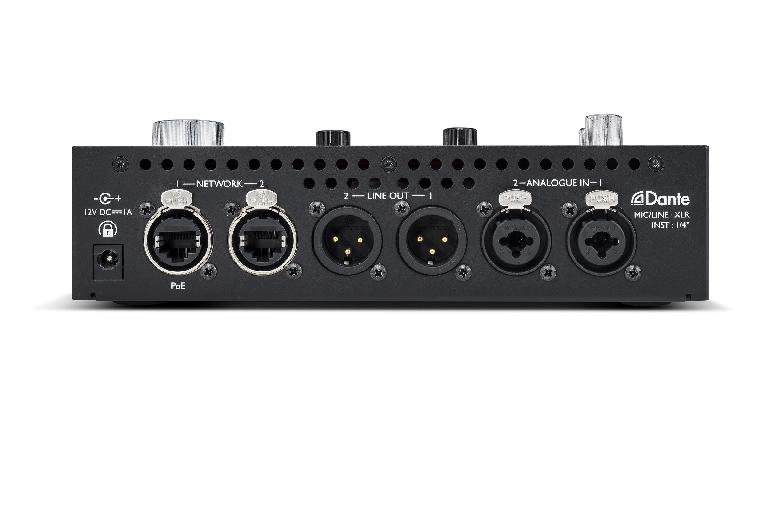 Flexible control locks enable local control of mic pre settings and output settings, or both to be locked. Artists can adjust their headphone mix and level, safe in the knowledge that they cannot accidentally adjust the mic pre gain.