Language
Comprising 17 plugins, many of which are authentic re-creations of legendary hardware, Eventide tell us sounds from Anthology X have been heard on countless hit records. Excited? We are...

October 20, 2015 - Little Ferry, NJ - Today Eventide announced the release of its highly anticipated plug-in bundle, Anthology X at a special introductory price. This collection of 17 plug-ins includes enhanced versions of the plug-ins that were originally available as part of the Pro Tools HD/TDM bundle, Anthology II.

With feature enhancements and additional presets, the plug-ins have been re-coded from the ground up to more closely emulate the sound of the original hardware. Best of all, this release supports native AAX, AU and VST formats for Mac and PC and does not require an iLok dongle. Authorization is handled by the free software app, iLok License Manager. 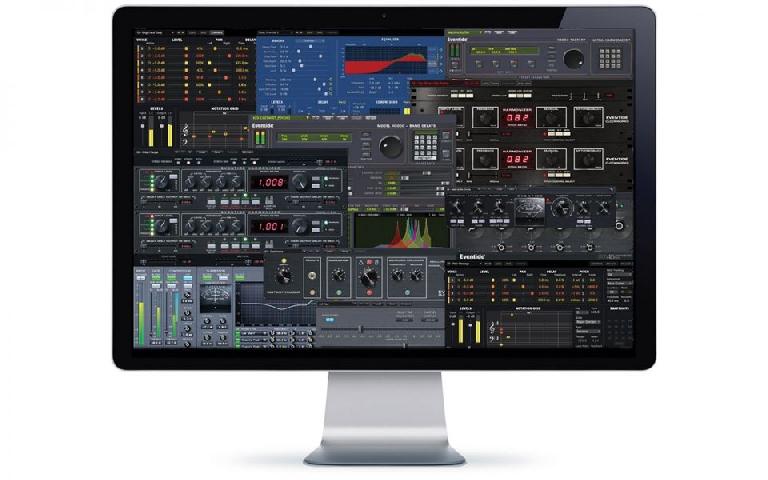 Lots and lots of quality plugins in Anthology X.

“We've spent countless hours modeling the analog and early digital circuitry from our groundbreaking H910 and H949 Harmonizers, which has resulted in new plug-ins which more closely capture the unique character of these classic designs,” said Dan Gillespie, Eventide Engineer.

An Anthology X demo version can be downloaded from our website and the full release is available for purchase at Eventide dealers, worldwide.

Anthology X is available through November 30th at an introductory price of $699. Upgrades from Anthology II and individual Anthology plug-ins are available. List price is $1195.