The Polivoks Mini from ELTA Music is deisgned to be a more compact version of the original Russian analog synthesizer with the same sonic capabilities, and without any of the deficiencies.

We're thrilled to see the ELTA Music analog desktop Polivoks Mini emerge from press release to pre-order stage. We were hoping to see it in April, but it is here now available to pre-order for $500 plus shipping.

Here's what Vladimir Kuzmin says about the Polivoks Mini: 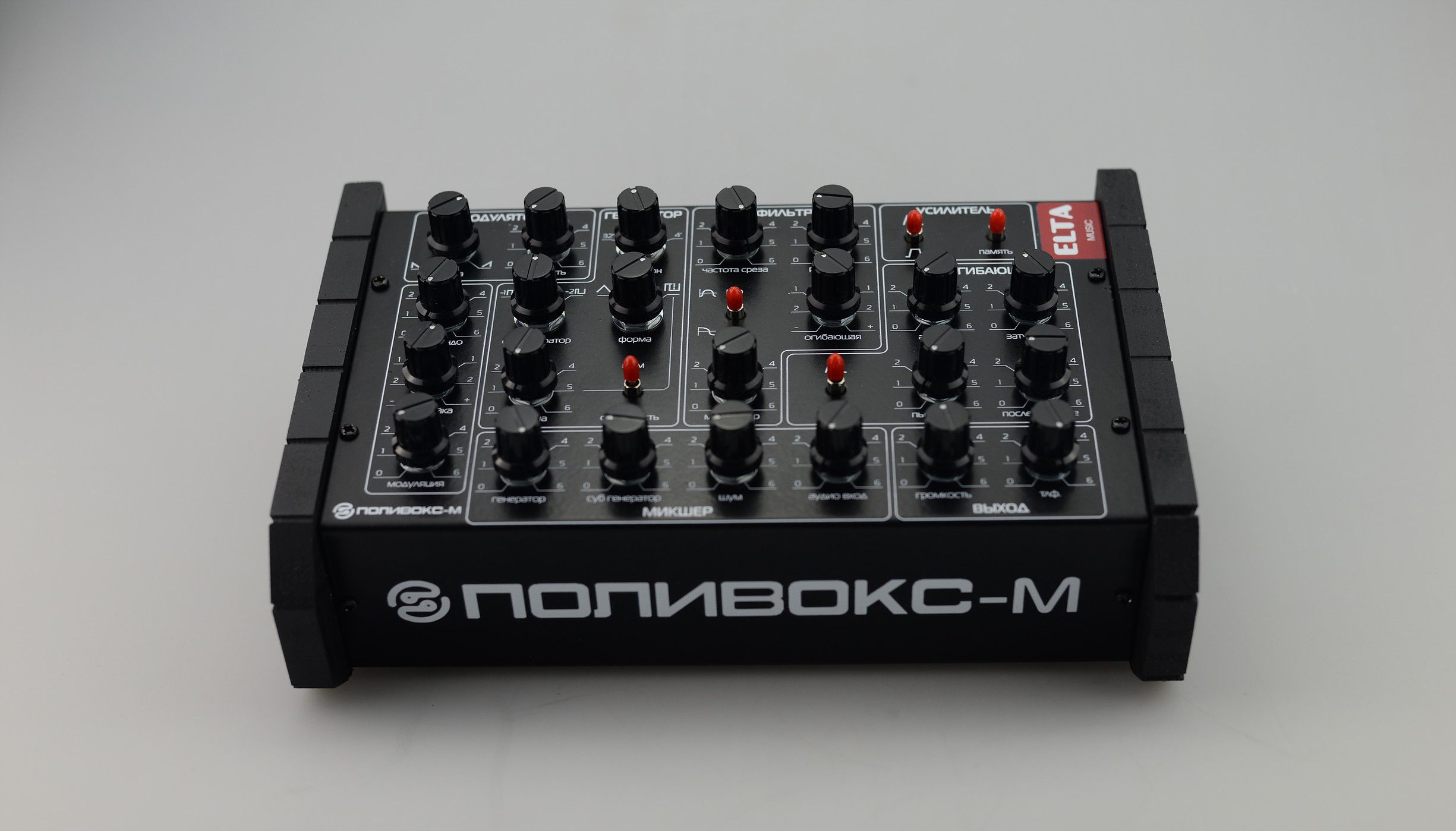 "As the result of this research a new minimalistic schematic appeared. It has fewer controls that are compensated by greater functionality.

"For example, in the Modulator section the Form switch has been replaced by the controller with triangular oscillation in the middle position and sawtooth shape oscillation smoothly falling in the extreme positions. The controller for the envelope filter input set to zero in the middle position and smoothly increasing its value by turning the knob clockwise while turning the knob counterclockwise increases inverse voltage of the envelope generator. 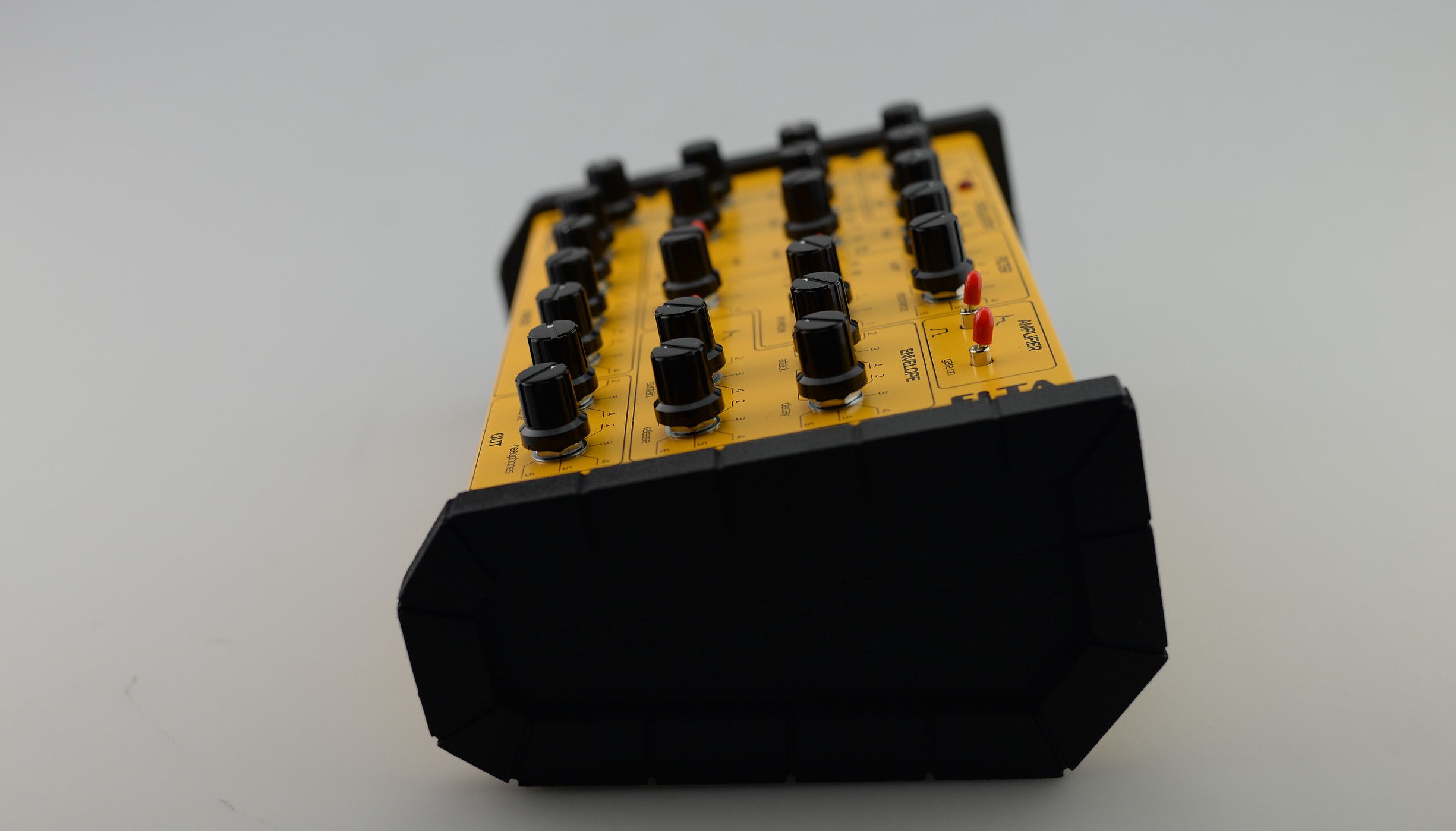 The main synthesizer sections, such as generator, famous Polivoks filter, multimode envelope generator are essentially the same as Polivoks’ ones and have their unique sound. In addition to that, the main generator of the Polivoks Mini doesn’t require any thermal stabilization or adjustment. In general, the simplified schematic delivers the sound appreciated by wide range of musicians by minimal means but with new capabilities. The Polivoks Mini will be released as the keyboardless version with integrated USB and MIDI interfaces. 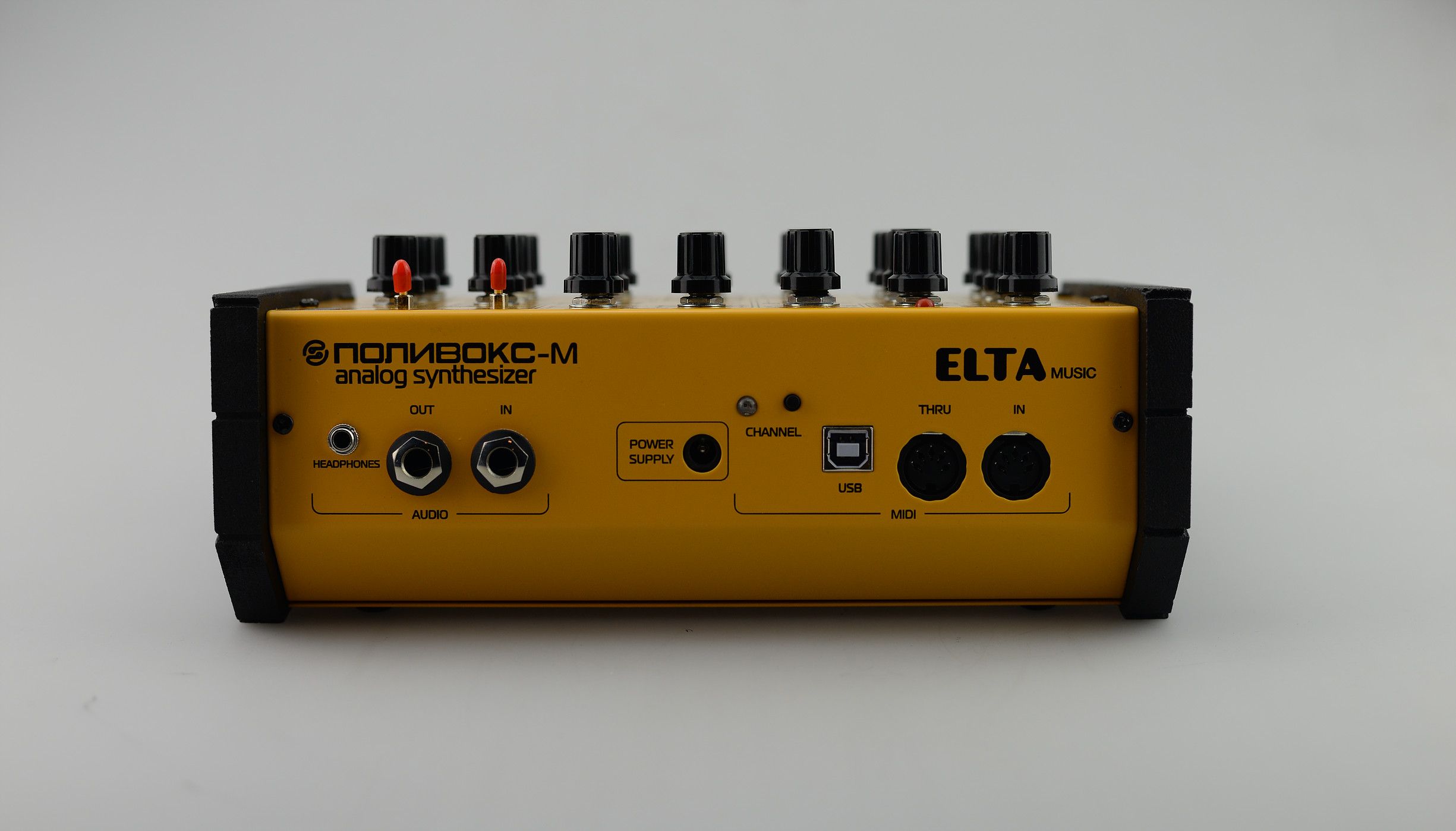 "The overall design of the Polivoks Mini is made in collaboration with Ms. Olympiada Kuzmina, Polivoks full synth concept designer.

Take an in-depth tour of some of the best synthesizers and music machines in the Ask.Audio Academy: https://ask.audio/academy?nleloc=category/audio/topic/synthinstruments
Synthesis 101
The Filter
by Bob Moog Foundation