In order for Analog Heat, Analog Rytm and Analog Keys/Four to take advantage of Overbridge 1.15, new firmware for the products has also been made available.

With Overbridge, Analog Heat can essentially be handled just like a software VST/AU plugin. All parameters are accessible from a beautiful and streamlined graphical user interface and all audio can be conveniently streamed between Analog Heat and DAW via USB. Overbridge even allows the Analog Heat to be used as a 2 in/2 out sound card. 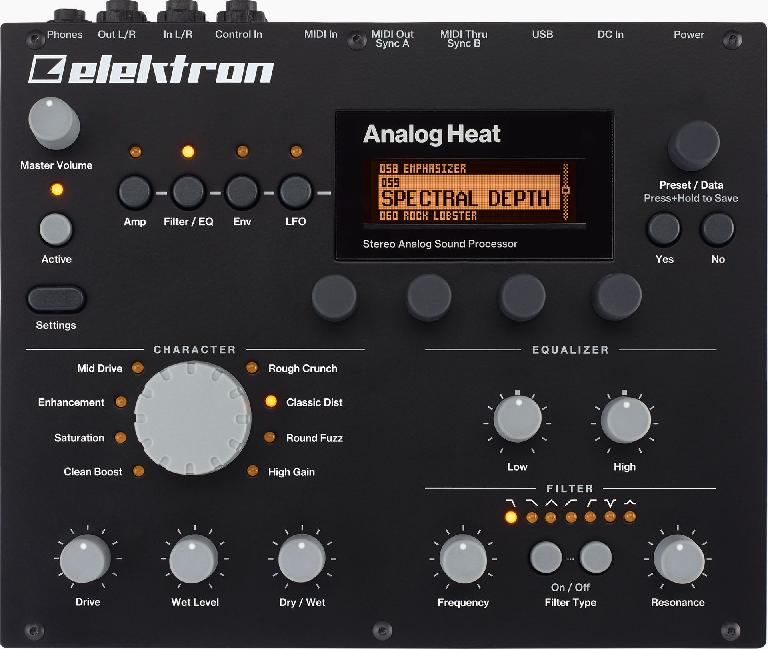 To enjoy the benefits of Overbridge 1.15, Analog Heat, Analog Rytm and Analog Keys/Four require the newly updated firmware to be installed.

The new firmware versions are:

The updated firmware can be downloaded for free in the Support section of the Elektron website.