Ego vs Musician: 5 Ways Your Ego Could Ruin Your Career & The Way Out

Language
Making a career from music is hard enough without negotiating your ego as a potential tight rope. In this article we explore 5 ways the ego could ruin your music career and how to avoid them.
Prev 4/5 Next
1Forgetting the People You Love 2Second Guess Yourself 3Trust Less 4Jealousy 5Silence

1. Forgetting the People You Love 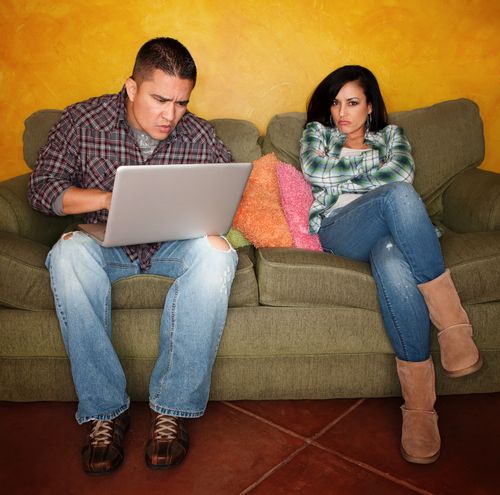 At the beginning of every musician’s career, especially in those cases where a young artist scores a major deal, early on, it can be hard to remember the people who put you there. Everyone gets excited when someone does something great in their community, but it’s always the people who loved that new success the most who played the biggest hand in helping them get there.

This can be the beginning of the end for a lot of young artists. Our families, and humble beginnings are our roots and encompass the people in our lives that ground us, and remind us of our identities outside of the flashy clothes, bright LEDs, and vocoders. Sure, they may embarrass at times, and detract from the mystique and edgy facade the artist may try to create. But, that’s good, right? There’s nothing more sad than seeing an artist suddenly believe that they really are a spokesperson for Sex, Drugs and Rock n’ Roll. Sure, it may be fun once in a while, but not when you see what the lifestyle does over several years. 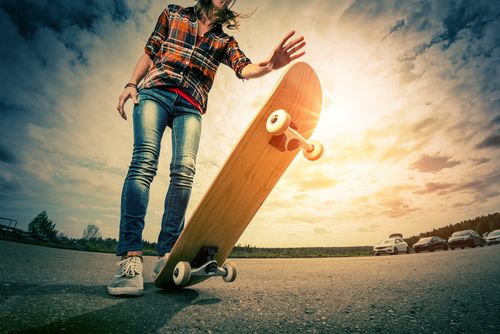 Oftentimes, it is when you are cut off from what grounds you that you start to second guess yourself. This is so dangerous for any musician, as it is intuition and preference that ultimately mold the performance. This is where the ego really seems to turn on one and begins to slowly erode the newness of a burgeoning career.

The parties, after-parties, brunches and smoke breaks, and touring and talking, and talking begin to slowly drag you from the reality of a fun, badass studio session, to a world of who likes what, and how things in the industry are going, and why you need to have an intro that’s twice as long, because that’s just how it’s done.

It’s such an easy fix, though. The crafty artists will pull back from the conversations, go within, go home. They will get present and get back into the real world. Go skateboarding, hang out with the people who know them best, meditate, and have fun, outside of the industry. Then come back hard and strong! 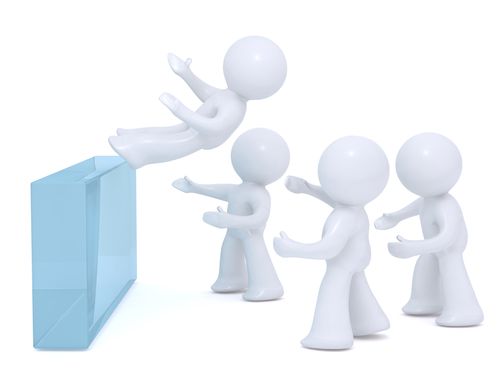 When an artist starts to second guess himself, an artist will inevitably begin to trust less. After all, if one suddenly can’t complete a song over indecision on which filter plug-in to use, or which vocal take to use on the second verse, how does one can trust the world outside as well? Artists who cannot complete work can sometimes feel a lot of frustration with themselves, which oftentimes leads to feelings of guilt and inadequacy. This slowly edges into other areas of life, as it’s a main source of the artist’s beauty, now eroded. The songbird can no longer sing.

With feathers plucked, young birds can’t fly and start picking fights, arguments, and wondering why that person is talking to their special someone. This is where the ego becomes the trusted confidant, guiding you towards anger and despair. Oh, and the big bad J word, below. 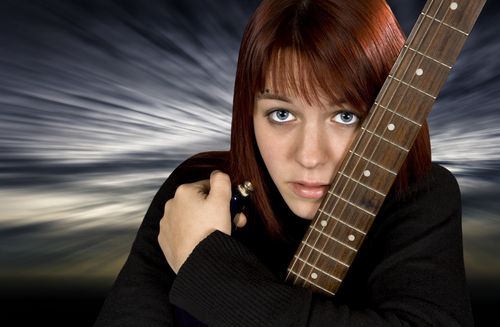 It’s funny how one can find themselves right back here in jealousy land. The crap house of the universe. Where no one can trust anyone and where all artists go to die, and sometimes, depending on their type of music, may come back to get a little angst and hate for the sound.

Jealousy is sad conclusion to losing trust in yourself. Because one has to be able to trust oneself, in order to trust others. I won’t go into the doldrums of what jealousy does, because we all know that. But what’s usually less apparent is how to get out of the awful place, once someone gets there. Best bet for musicians, in my opinion… 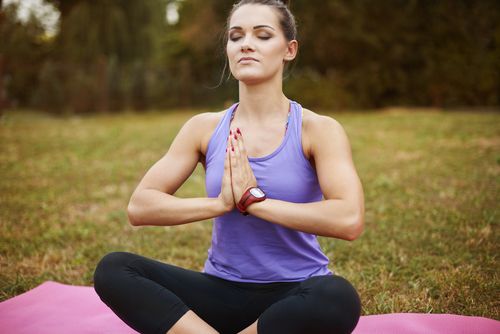 The friend sometimes liked the least. The friend that’s always there. The friend that sits with there with the artist like a jack in the box on a still coil. It doesn’t move, but reflects the moment with its lack of vibratory movement. Nothing is going on. The artist is alone, cut off from oneself, and from everyone else. Out of spite, out of heart, out of head. These are the moments where anyone who is an artist will tell you are the worst. Musicians are emotional beings. And the better you get as an artist, the more emotional one becomes. The more you play, the more you feel. The more you feel.

The more you’re around people, on the go, on the move, all the time, the harder it is to stop, sit, and cool off. It takes time. And, sitting with silence, a terrifying thing for anyone in the entertainment field is scary. Silence means no work, silence means, no production, silence means no deals being made.

But silence also means… Inspiration, creativity, reflection, and an amazing time to stare the fear of silence right in the eyes and over come it as a karma, along with many other fears, phobias, insecurities, and frustrations. Silence is where you regroup, and come back harder.

Make no mistake. The musician’s ego and silence usually aren’t the best of friends. But, when the musician forces the relationship between the two, one gets commitment, diligence, patience, regimentation, workflows, knowledge and gear mastery.

Silence always seems like rock bottom. When silence is ignored, silence can become rock bottom, as it’s the friend that will always catch up with you, and eventually will always force a confrontation. Wven though one may not even believe that silence is a friend, at all, in specific moments where a mix is rejected, or a review isn’t favorable, actually silence is a very good friend. It provides one with rock bottom, a very solid foundation to build from. And, an empty palette to create from, on and share again.

So, our last threat to the musician’s ego is actually its release. As silence will always supply one with a means to begin again, re-evaluate, and move on. And a great way to shut up that musician ego. And, just be a living, thinking, breathing being, again.