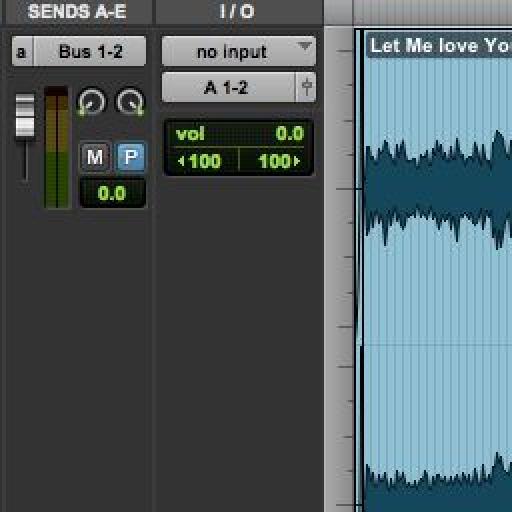 Language
Get ahead when mastering Pro Tools with this quick and super-useful trick by Rishabh Rajan. Learn how to perform a quick A/B bypass at a click of a button. How much more convenient can you get?

While mastering, you will probably be using multiple processors on an individual stereo mix. In Pro Tools, you may have come across the issue of bypassing multiple inserts on one track, in one go. The issue being... it's not possible! You have to bypass them one by one. This can be troublesome, especially when you want to compare the pre and post processing immediately, as our ears don't really have a good memory. Bypassing or un-bypassing one plug-in at a time will cumulatively change the sound, and it may be hard to distinguish between the two stages, especially if there are a lot of inserts being used. This can further be an issue if you are using a free or demo plug-in that has the bypass switch disabled, like the Massey plug-ins.

In the following few steps I will show a workaround that will help solve this issue.

Setting up the Send

Load your main audio on an audio track, but also send it to a buss. This can be any stereo buss but it should not be used anywhere else. Make sure the buss level is set all the way up to unity gain as you will want all the audio to be sent via this bus. Turn on the pre-fader option on this buss by clicking on the 'PRE' switch on the bus fader. It should turn blue.

By the way, if you set your sends to the individual sends view rather than assignments view, as shown in Figure 1, you may notice that the meters don't show any activity. This is a default option in Pro Tools. Go to Setup > Preferences... and in the Display settings, under Meters, make sure the 'Show Meters in Sends View' is checked as shown in Figure 2. This will now enable metering in the sends view. 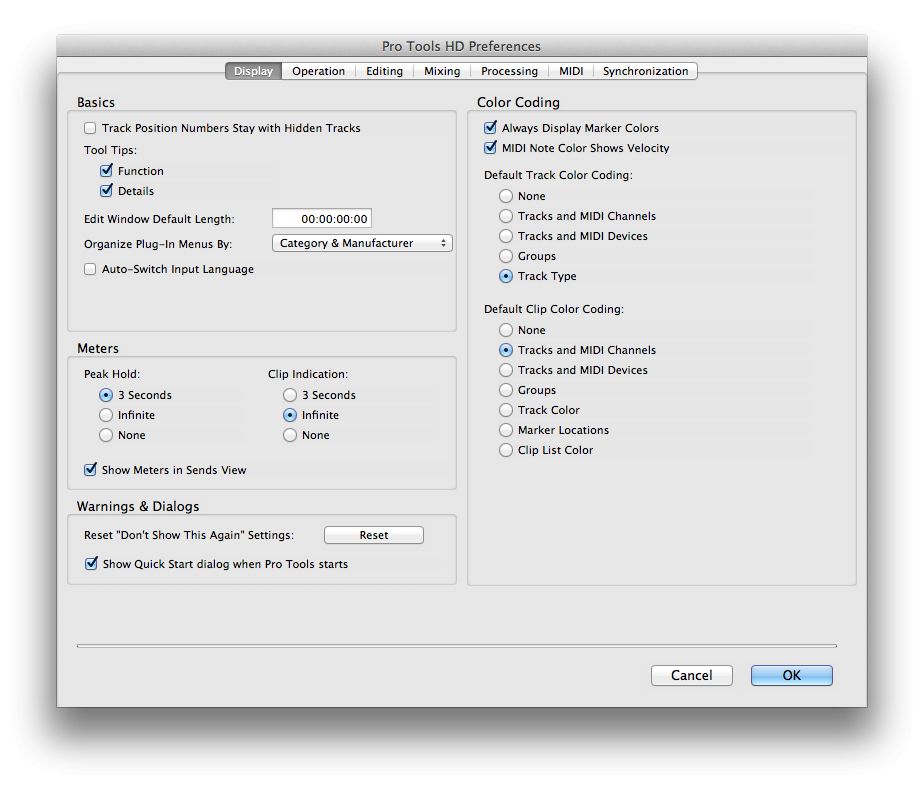 The processors on the Aux Track

Now create a stereo aux track. This will be the track on which you will insert all the processors. Set its input to the same buss that was set up to send on the audio track (Shown in Figure 3). Mute the main stereo audio track as that is the 'dry' or bypassed sound. The 'Wet' or un-bypassed sound will be heard from this aux track. 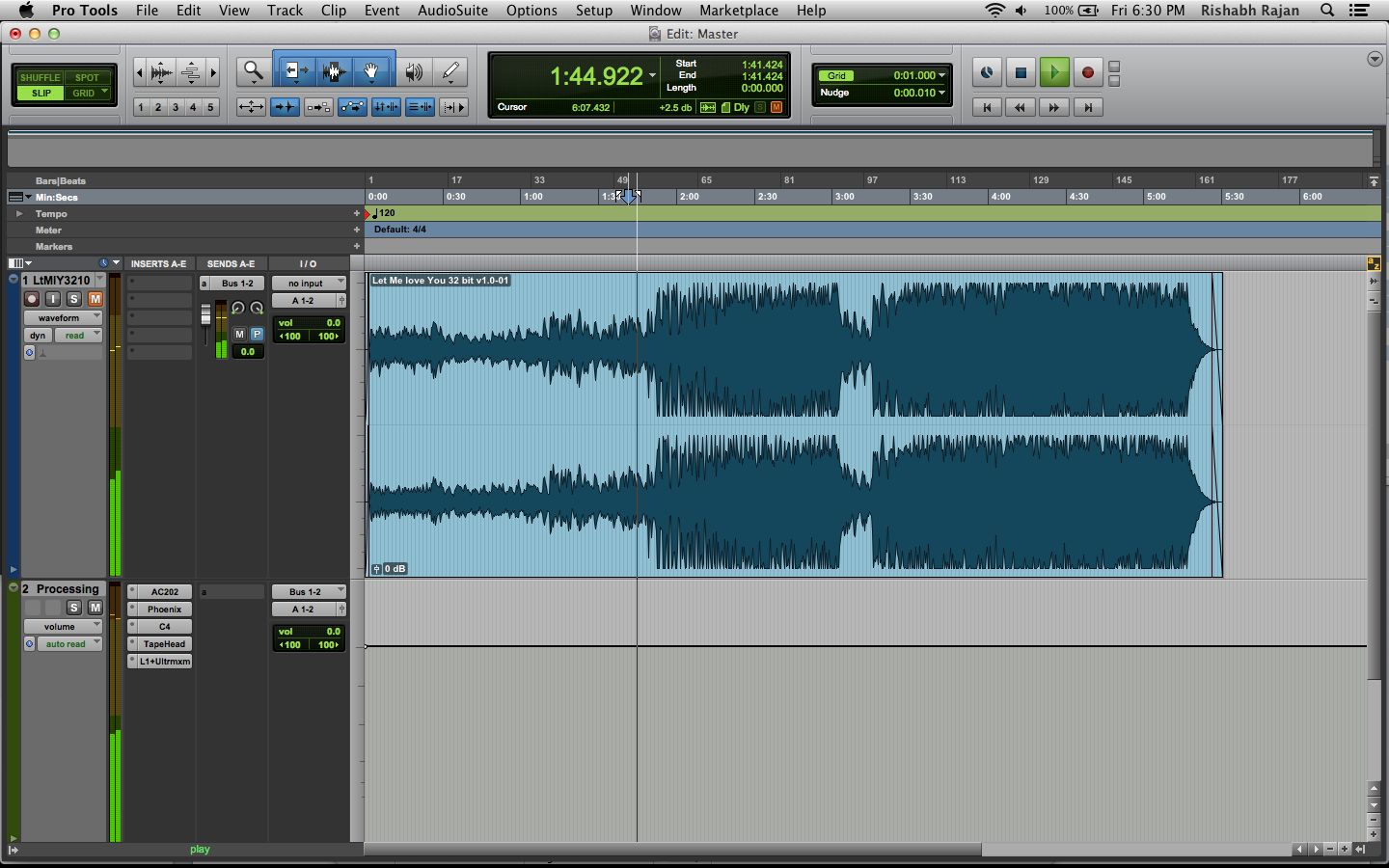 Setting the buss to pre-fader is key, since we are muting the audio track and we still want the audio to travel to the aux track. Though the problem here is that you will have to mute one track and un-mute another track to compare the two sounds. It would be much better if it could be done in one step.

While the playback cursor is on one track, hold the Shift key and click on the second track. This will extend the playback cursor to both tracks. This does not affect playback in anyway but does help to mute or un-mute multiple tracks at the same time. Shift-M will mute/un-mute the track/s that have the playback cursor. Now the trick is to mute one of the two tracks before you do this as the Shift-M key command works as a toggle switch. If a track is already muted, the key command will un-mute it and vice versa. So now with just one command you can switch between the processed sound, with all the insert plug-ins running and the original unprocessed sound.

I would also recommend adding a stereo master fader to check overall levels and maybe to insert a dither plug-in if other inserts on the aux track are used up. Hope this helps your workflow!