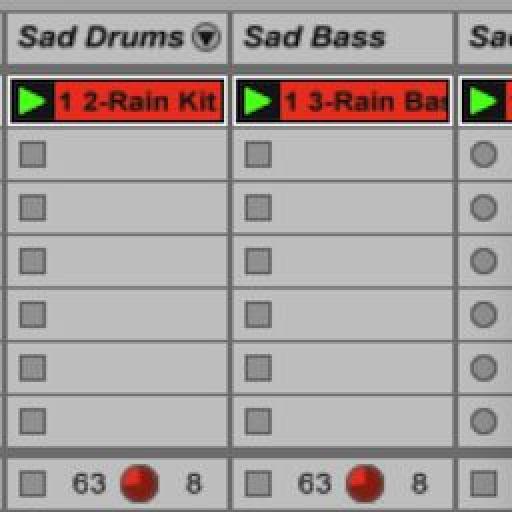 Do You Write Music, or Does Music Write You?

Language
What came first, the music or the mood? G. W. Childs shares muses over the effect music has on our emotional states and questions whether the music we listen to it is responsible, or not.

There's a line from the movie 'Cadillac Records' that really struck a chord with me. This line refers to one of the biographical characters Muddy Waters, who needs no introduction, of course. But, back to the line, which was so profound to me, “Muddy plays the Blues, but he doesn't live the blues...” Well, something to that effect.

This line is also nicely complimented by another line about music from the John Cusack flick, 'High Fidelity'. In this movie, as Cusack narrates his story, he asks the simple question, “Did I start listening to Rock n' Roll because I was depressed? Or, did Rock n' Roll music cause me to be depressed?” Something along those lines....

Where I'm going with both lines, as massacred as they are, is a simple question: Have you ever sat back and thought for a moment about how what you're listening to is affecting your morale, and life in general? 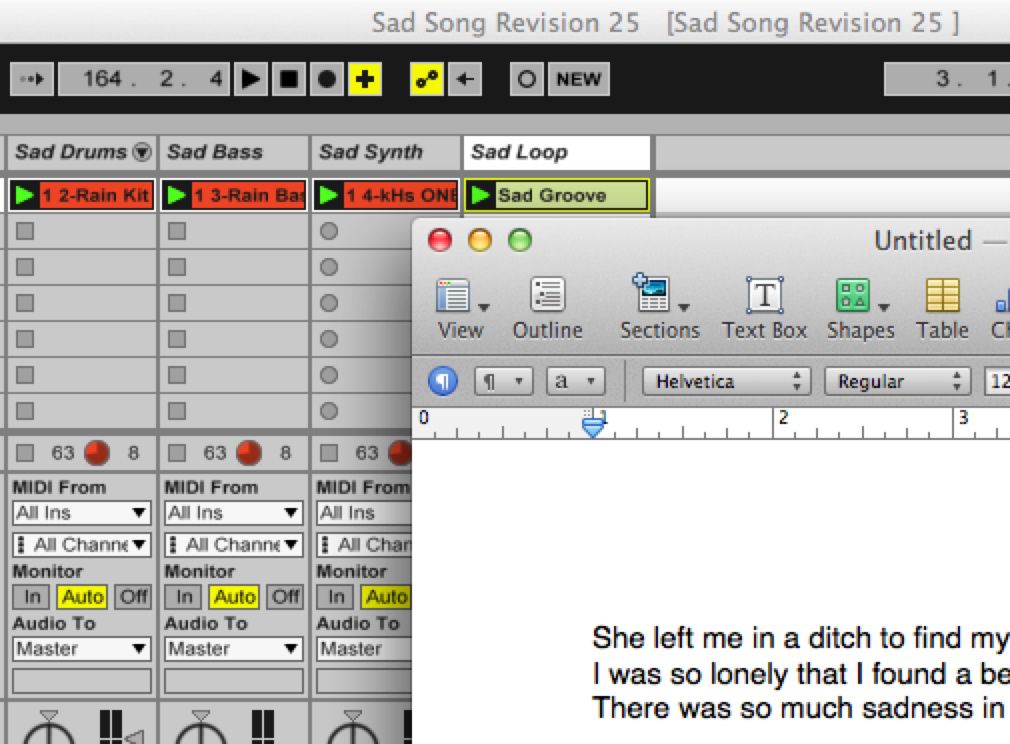 A little known fact is that hypnosis is actually a state that people will unwittingly find themselves in during many different tasks during the day. For example: When you're driving to work, and it's a familiar route, you're technically in a state of hypnosis. Or, when you're watching a movie, or... Listening to a song... You're also in a state of hypnosis.

During hypnosis, one finds themselves open to many different forms of suggestion. The visual channels, the kinesthetic channels... The audio channels are all active and still transmitting to your brain. Now, if you consider that the messages and words and scenes that play out through music and movies are all sending your brain messages, and you're highly open to suggestion. Well, it might explain some thoughts and behaviors that sometimes rise out of nowhere.

The Power of Suggestion

I, personally, discovered a considerable change in morale at a certain point in my life. I'd purchased a really great CD from an artist I greatly respect, Willy Nelson. It was a compilation of many of his older works. Songs that I'd grown up with, and considered classics. Because of the nostalgia that this CD brought back for me, I found myself listening to the CD everyday in my car. And, this CD stayed in my car for a good couple of months.

After a couple of months of listening to Willie every day, I began to notice a different attitude and demeanor began forming within myself. I was down a lot, and had sort of a 'screw it' attitude. The funny thing is, if you ever read any interviews with Willie Nelson, he's nothing like that. In fact, he's quite happy go lucky... With a small bit of Zen wisdom mixed in. But, apparently, during his early works, he wasn't. Or, he was just really good at emulating a style of country that was a little... On the downside. And, that's fine too of course. As musicians, we blend in moods, styles, textures and more to stay current and listenable.

But, at what cost? At this point, I encourage you, if you've been down, uncharacteristic of yourself... Take a look at what you're listening to. It might be writing your life and feelings.

How is what you're listening to affecting you? Share your thoughts in the comments below.

murgatroyd
In my approximately 678 months of biological existence :), I've listened to many different types of music, and by doing so I realize I've set the bar way up there now while I attempt to write lyrics for and apply my own type of musical expression to said lyrics. I haven't yet wrought a song to completion, though through the years I keep plugging along.

Some thoughts now after reading this article.

Doj
Great little article! This is something I think about constantly. I have a pretty big music library (something just under 280gigs on an external drive) and I am bouncing around throughout it pretty regularly. I try not to get stuck in one mode too often as I don't want it to overtly affect the music I write, but it happens. Music, I think, is a language of emotion. And just as an herbologist has 100's of herbs and tinctures to help with whatever ailments you might have, I think of my musical collection as a kind of medicine cabinet. I don't use it strictly to negate what I'm feeling either, sometimes its good to exaggerate whatever you're feeling to kind of help "get it over with". As some one who writes music I think it is very very important to observe oneself and not just listen to music, but listen to what you might be needing to listen to, if that makes any sense.
Thanks again for the article!