Do You Make These Virtual Instrument & Audio Plugin Buying Mistakes?

Choosing which route to take when buying plugins and libraries can be tricky. Go all-in with one company, or mix and match? Is new better than old? Jay Asher shares his advice for smarter buying.

But is the music being made with them actually sounding better? I would argue that it is not, and part of the reason is because of some fundamental assumptions and choices that people are making that simply do not lead to better sample and virtual instrument based composition.

Here are some of my thoughts, in no particular order.

#1- Mixing products from different developers is not as good as going “all in” on one developer.

Not necessarily. It certainly is easier as you don’t have to try to match the different ambiences, but "better" is a matter of how well you mix them, especially when some are “wetter’ and others drier. It takes more time and effort but the reward of mixing libraries from different developers is that it allows you to create music that does not sound like everybody else. 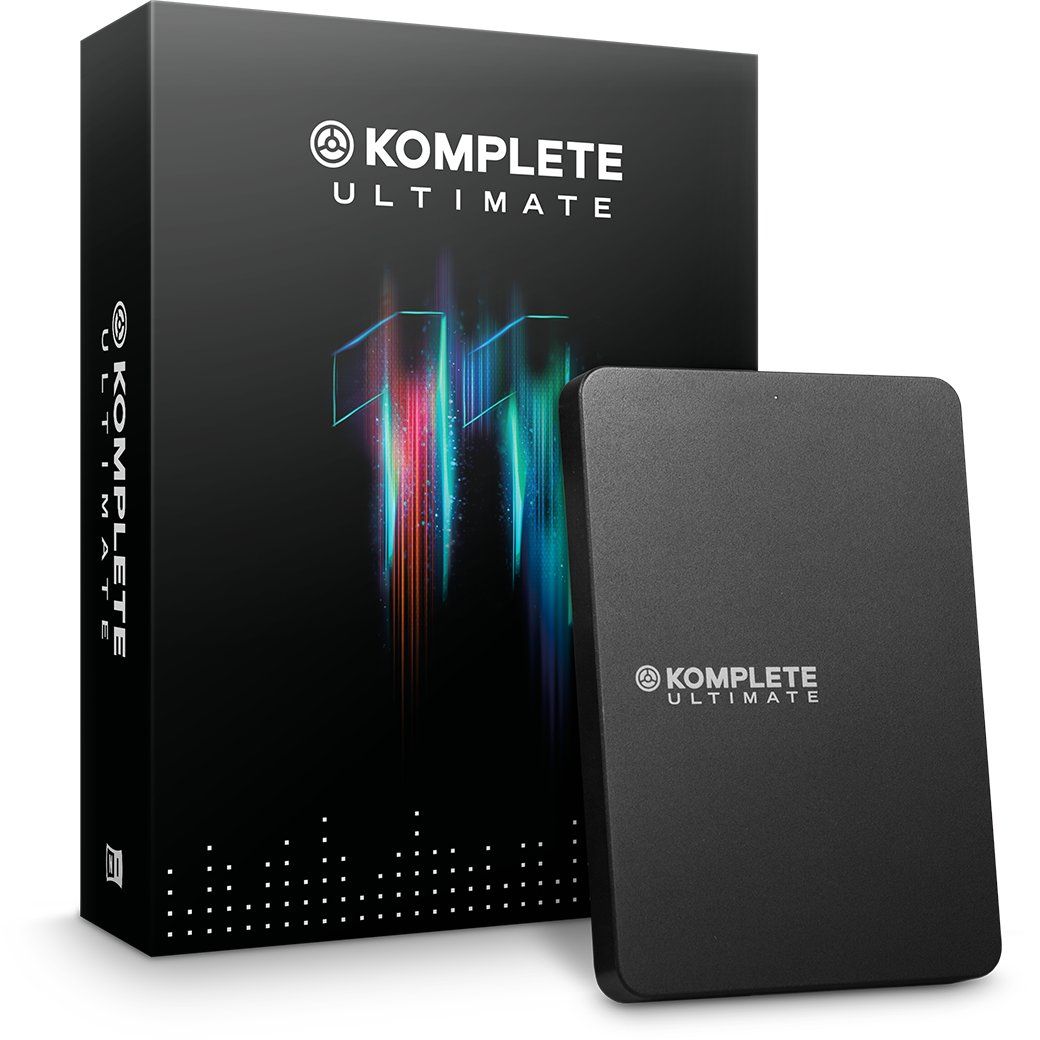 NI's Komplete - the ultimate all in one bundle?

The opposite however is also not always true. If you go all in with one developer you may learn how that developer approaches the creation of their libraries/instruments more deeply, and therefore become more skilled with it.

This is not empirically true. The best sample based compositions I hear are usually created by a composer who is mixing newer and older, expensive and less expensive libraries. Simply purchasing a new expensive library and starting to use it will not make your music better, even if you use the new “hold a key and it does stuff” ones. It will just make you sound like the other people who hold a key and let the library/instrument do stuff.

Certainly older libraries may lack features that newer ones have, like “true legato” but sometimes those features create more problems than they solve. It is all about choosing when to use them and when to forego them. And sometimes, there will be patches on your older instruments that just really work for the way you write, or you just love their sound and/or playability.

#3 – I have to buy the latest libraries to compete.

Again, a myth in my opinion. The only time you are likely to be asked by a client which libraries you used is if they really liked the submission, and if they did, they may be surprised by your choices because they may have heard less successful compositions done with the same ones.

#4 – Modeled instruments are better than sampled ones and the wave of the future. 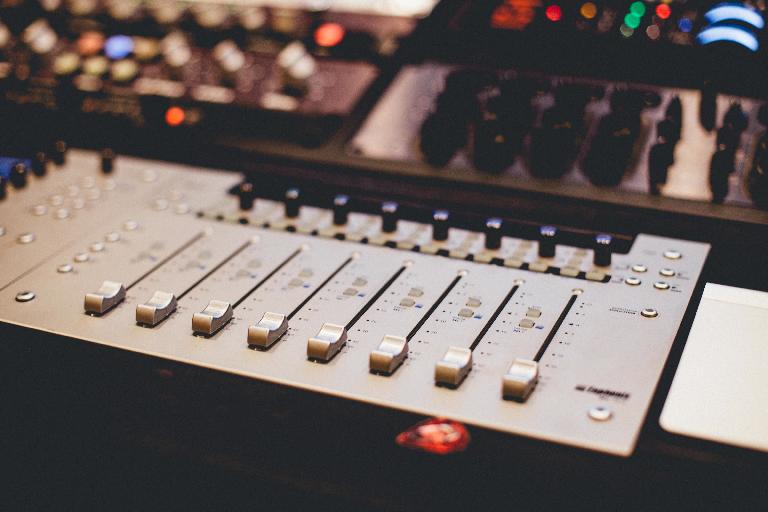 I don’t have a crystal ball so I cannot predict the future. Since a sample is essentially a digital snapshot of a sound and inherently somewhat lifeless, in theory a modeled instrument that reacts and changes more should be more interesting, but the ones I have heard mostly do not have a tone I like as much as some of my sample libraries and they don’t inspire me to write.

#5– A new library will inspire my writing.

Yes, it very may very well do so for a short while. But soon you will see its strengths and its limitations and wish you had spent more time learning the ones you already owned more deeply. 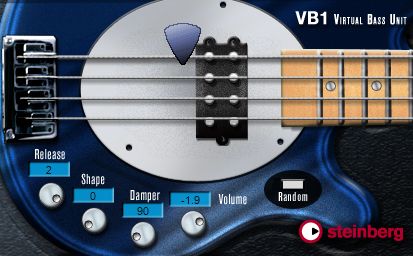 Yes, this is true. I have a colleague who I will not name here because I am jealous, who does pieces with older libraries, newer libraries and virtual instruments, and they always sound great. He is first of all an excellent musician with great ears and orchestration and arranging skills and works hard at it. But he seems to have a talent for focusing on what each library does well while eschewing what it does not.

#7– Jay, you review new libraries and virtual instruments here regularly, you are a hypocrite!

Yes, I plead guilty. I too am tempted by the lure of the new, bright, shiny toy. But sometimes after I have reviewed a library here positively, I find that a year later I am rarely using it. Physician, heal thyself, I guess.

#8 -So when should you buy that new library or virtual instrument?

In summary, I recommend that before you purchase new stuff you ask yourself if you have spent the time necessary to really know the tools you have and discovered what they do well - and can avoid what they do not. Don’t let the fanboys on forums whip you into a “must have” frenzy. There is no such thing as a “must have” sample library or virtual instrument. There is lots of competition.

If you already own massive orchestral libraries, don’t overlook the specialty items that are out in the marketplace. There are an increasing number of libraries and virtual instruments that do fewer things but do what they do exceptionally well. They can sometimes be a better choice than more massive ones. Work hard, but also, have fun!

Learn more about virtual instruments and composition in the Ask.Audio Academy:  https://ask.audio/academy?nleloc=new-releases

skyfire322
This is a great article! I agree on pretty much everything, and shall respond to the eight points you've touched on:

1.) I have about 20 different mixing plugin bundles from different companies, but use two or three at most. Plus, some of the built-in mixing plugins in my DAW (Cubase) get the job done.

2.) Komplete is a perfect example. I recently upgraded from 10 to 11, and haven't noticed much difference at all.

3.) I, too, think that this is a myth. You can pretty much get the same sound from an old library if you tweak things a little bit and sometimes I prefer the older ones.

4.) I think there are so many of the same modeled instruments that it has become a little diluted and most of the time people won't hear a huge difference, especially if things are mixed right.

5.) This is sort of true for me, but I don't think I've ever used every single instrument in say, FM8 before. Those inspire me as much as new ones I get.

8.) It's all about research and see if it's much different than the ones you currently own. Another thing to think about is that there are quite a few decent free plugins and instruments that sound as good as ones that cost $100.