Cubase on your Mac or PC may be the heart of your studio but Steinberg has developed a number of cool apps running on iOS to help you work more creatively and flexibly. Here's how it happens.

1. Find the apps you need

Steinberg’s mobile apps can be found here. Some are free and some are paid, and a few also depend on connection to other Steinberg software. On the whole though, there will be something that is of use to you as long as you have an iOS device. Some are iPad only, some iPhone and some run on both. We’re going to look at these in no particular order, so don’t assume the first is more important than the last!

2. Start With Your Interface 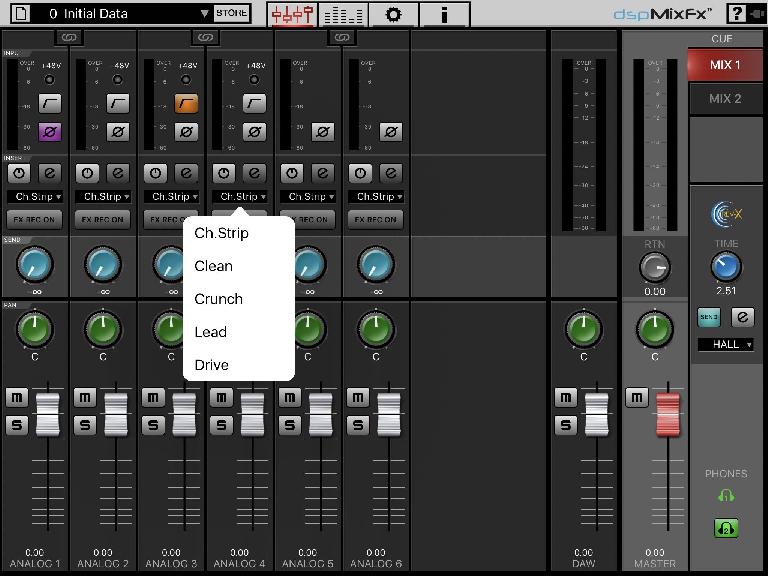 If you have one of Steinberg’s UR-series interfaces, (242,44,28M or 824) you can use it as an interface directly with your iPad or iPhone, when it is switched into class compliant mode. Since on the desktop you would use the Mac or Windows app to set up and configure the interface, Steinberg created the dspMixFx app to bring that same control to iOS. When hooked up via USB, you get control over the channel strips, presets and onboard DSP-powered effects as well as monitor setup. It’s a very intuitive way to use your interface without a computer being involved. 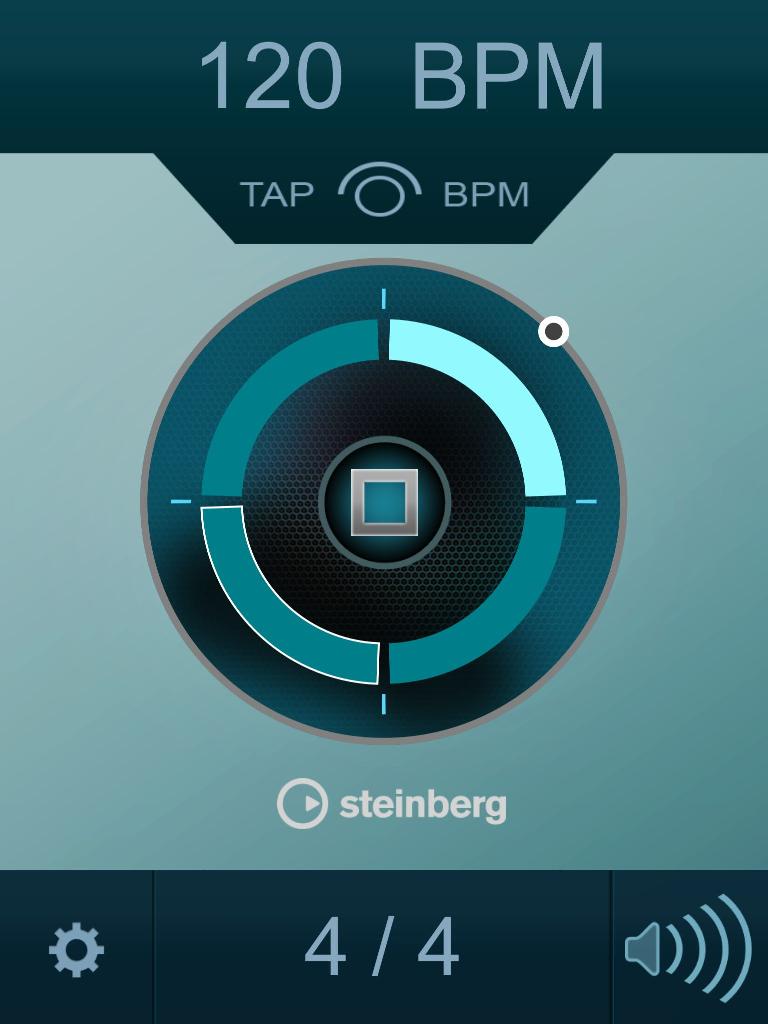 OK so this isn’t strictly Cubase-related but it’s a cool free metronome app that literally anyone can use. With customisable sound sets (wood blocks, Cubase’s own distinctive click tone) you can use it for keeping time when you may be away from your studio. Did I mention it’s free? 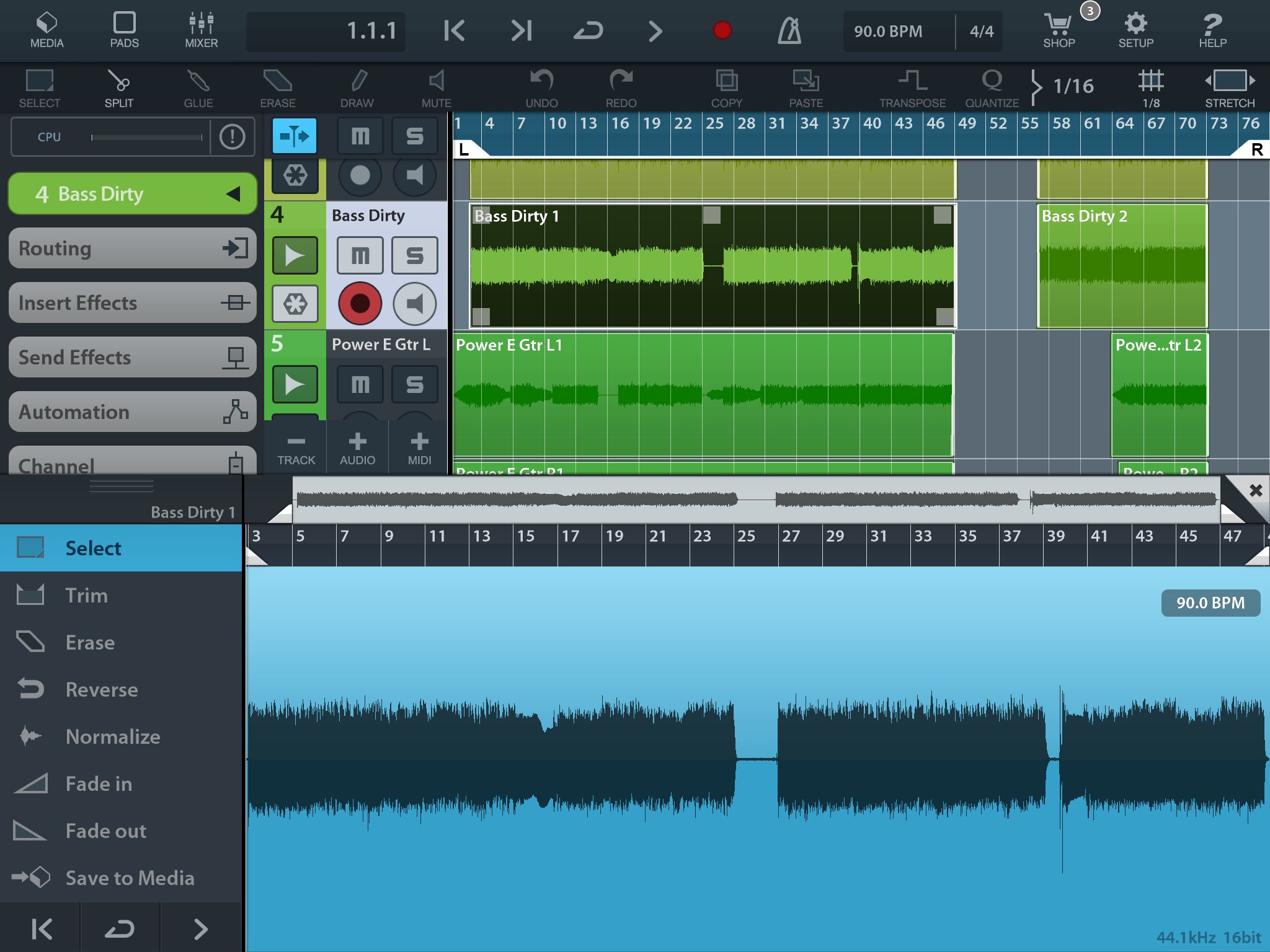 A much bigger deal, Cubasis is a seriously capable mobile DAW for iPad that has evolved at a remarkable rate into something that could be the heart of your studio, especially when combined with one of Steinberg’s iOS-compatible UR-series audio interfaces. As well as full audio and MIDI tracking there are advanced audio editing tools on offer, audio stretching capabilities, automation and a full compliment of bundled plug-ins. It also supports iOS-formatted AU plug-ins and inter-app audio for streaming to third party effects and instruments that are installed on  your iPad. This really opens up Cubasis to be a heavyweight mobile music production system.

5. Move from Cubasis to Cubase 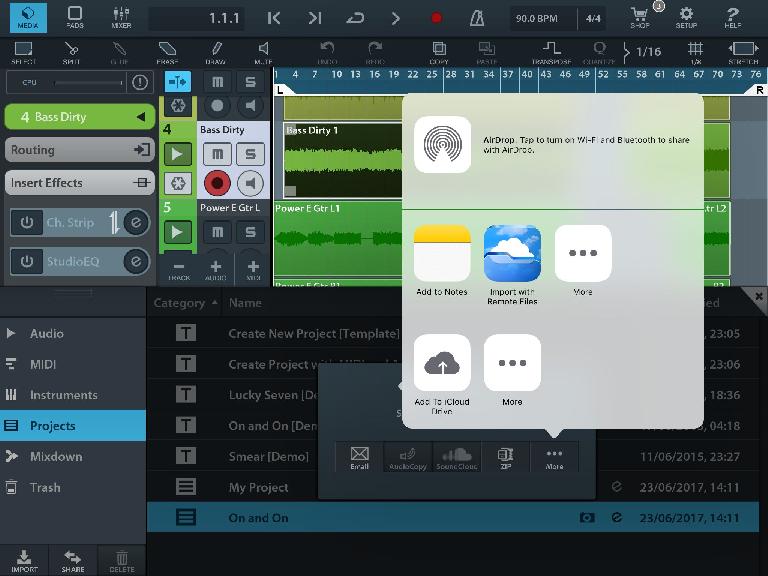 Although Cubasis can be used to mix and master your music, there will be times when you want to take a project back to Cubase on the desktop in order to perform really advanced edits or use a specific plug-in or instrument. When you choose to export a project, Cubasis offers the option to do this in raw .cpr format, which is if course a file type that can be opened by the main version of Cubase. Since Steinberg makes both applications, it’s made sure that the desktop version can read projects created on the iPad version.

If you export the project file, you are presented with the option to upload it to your iCloud Drive, or copy it to a file management app or other compatible app installed on your system so it can be transferred to the desktop. And Windows users – remember that you can use the iCloud Drive option too, as there’s a free app for Windows that lets you access your Apple cloud storage from your desktop. Simply unzip the file, and it will open in Cubase on the desktop. 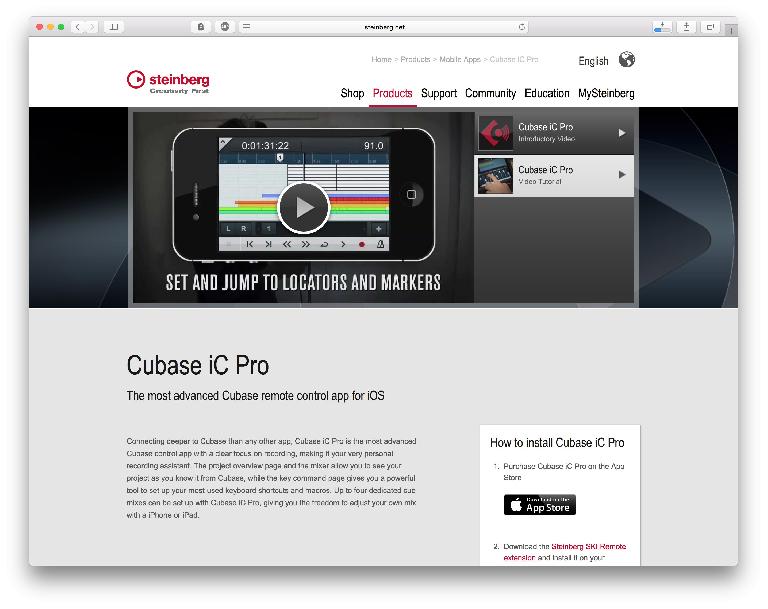 At this point I wanted to tell you all about the amazing Cubase iC Pro app for iPhone and iPad, which provided an incredible amount of specially tailored hands-on control over Cubase via a dedicated app, just like Apple does with Logic. Unfortunately when it came time to demo it I discovered that at the time of writing, there is apparently a compatibility issue with the latest version of iOS that means the app doesn’t work, and seems to have been pulled from the App Store. So if you still have a working copy, hang on to it! In the meantime we have to cross our fingers that Steinberg works out the kinks, because this was a fantastic way to work remotely. 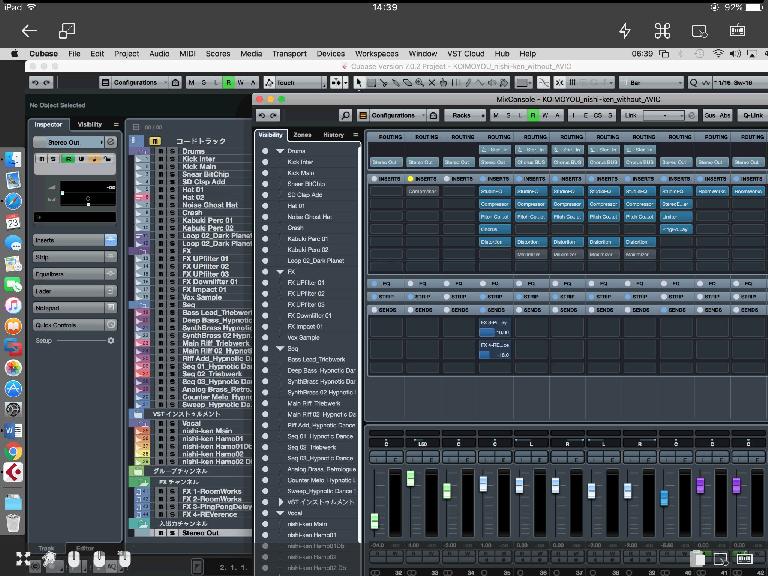 This is an entirely non-Steinberg solution, but is a decent workaround given the current suspension of the iC Pro app. Use a VNC app on your iOS device (there are many, I use Remoter VNC but that’s just one) to get touch control of your Mac or PC from your iPad or iPhone or indeed Android device. It’s not perfect – you’re essentially doing a sort of virtual interaction, and there can be some lag or slight inaccuracies with touch. However for basic stuff like controlling playback or muting, it can be a decent solution.

The VST Connect Performer application runs on the performer’s end and handles audio data for recording and all communication on the performer’s side. It’s available as a free download for PC and Mac and as a purchasable app from the Apple App Store. VST Connect allows people to chat, record and even mix and monitor across the internet, using a clever system of compression and file transfer to provide low latency but also high quality. By running the iPad version you get essentially the same features as the desktop, so you can connect an interface and record remotely wherever you are – you don’t need to take your computer with you. The only thing you’ll need is a fast broadband connection. 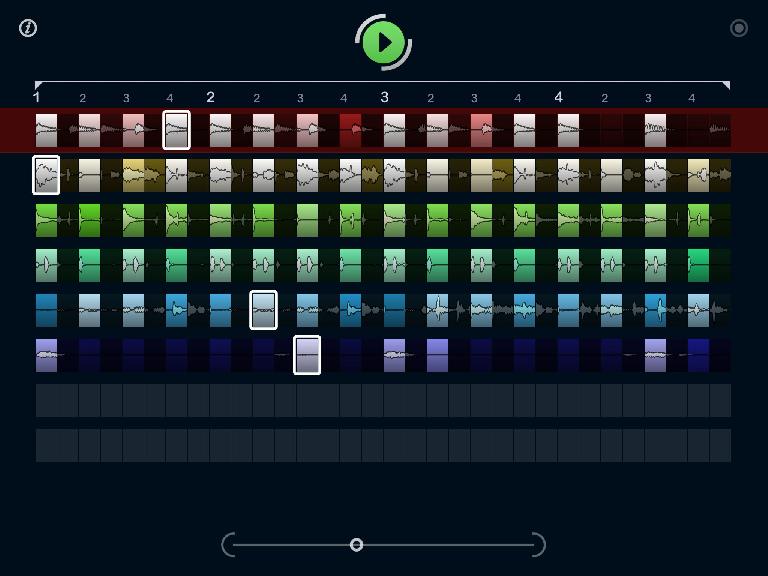 You may be familiar with LoopMash, Steinberg’s bundled Cubase plug-in for playing with loops. LoopMash and its HD version have been spun off into separate iOS apps that you can use to make music on the move. It’s a fun and accessible way to play with ideas. There’s also Nanologue, a virtual synth that has also been spun out of Cubase and found its way to iPad, so have a play with that as well.