Here's how the top new features in Cubase 9.5 will supercharge your workflow and improve your music making and finished productions!

Cubase seems - gradually - to be moving towards, if not a single window interface, then certainly a workflow that involves much less juggling of floating windows. The addition of three new zones on the right hand side of the Project window is an important step in this direction. In addition to the VST instrument section there’s now also a Media section with large icons that lets you jump straight to different types of content: loops, presets, the file browser and so on. Just drag and drop anything from here into a project - no more digging into long menus. Alternatively, switch to Show All Items for a more fine grained search option. 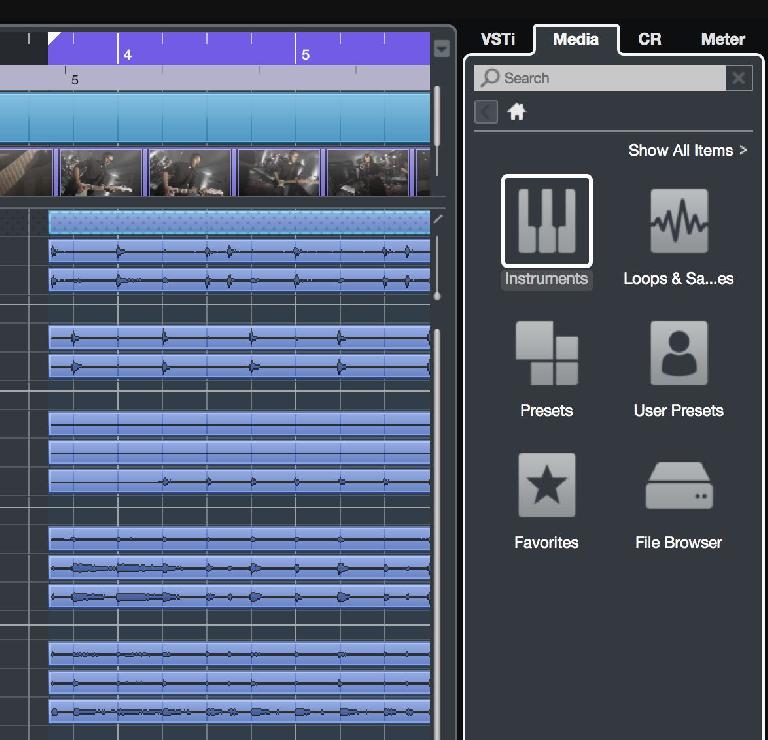 Click on the Meter zone to reveal integrated Master and Loudness meters, with variable scales available - great to have permanently visible in the Project window so you can keep an eye on you overall output level. Finally, if you use the Control Room feature and its many configurable options for working with your cue and monitor mixes, this is also now available in the Control Room zone. 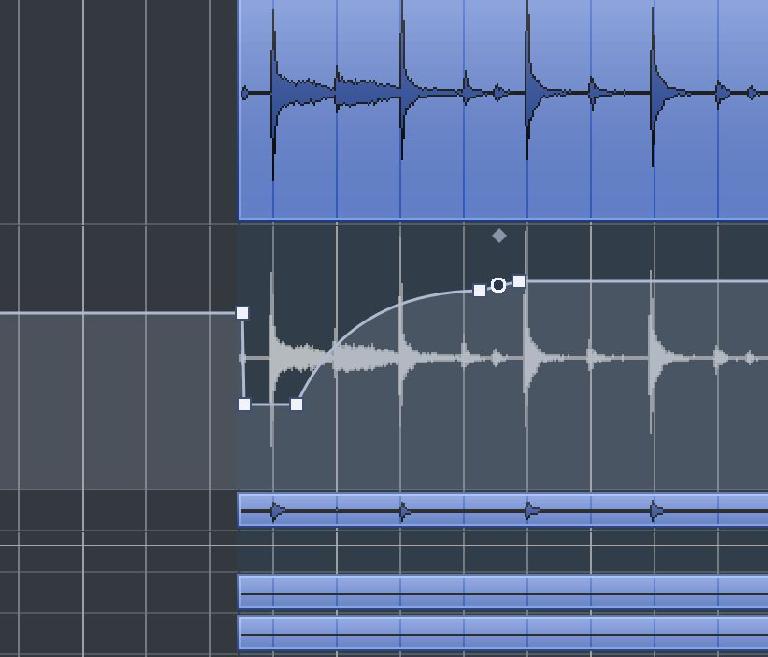 File this one under “how has it taken this long?”, but the addition of more creative automation tools is welcome nonetheless. You have always been able to create jumps or ramps, but these either switch between two settings or transition in a linear way between them. Now with curves, automation can start slowly and get faster, or vice versa. This is useful for all kinds of parameters but particularly things like pitch, portamento or effect amount controls. Use it to add more naturalistic transitions than have been possible in the past. 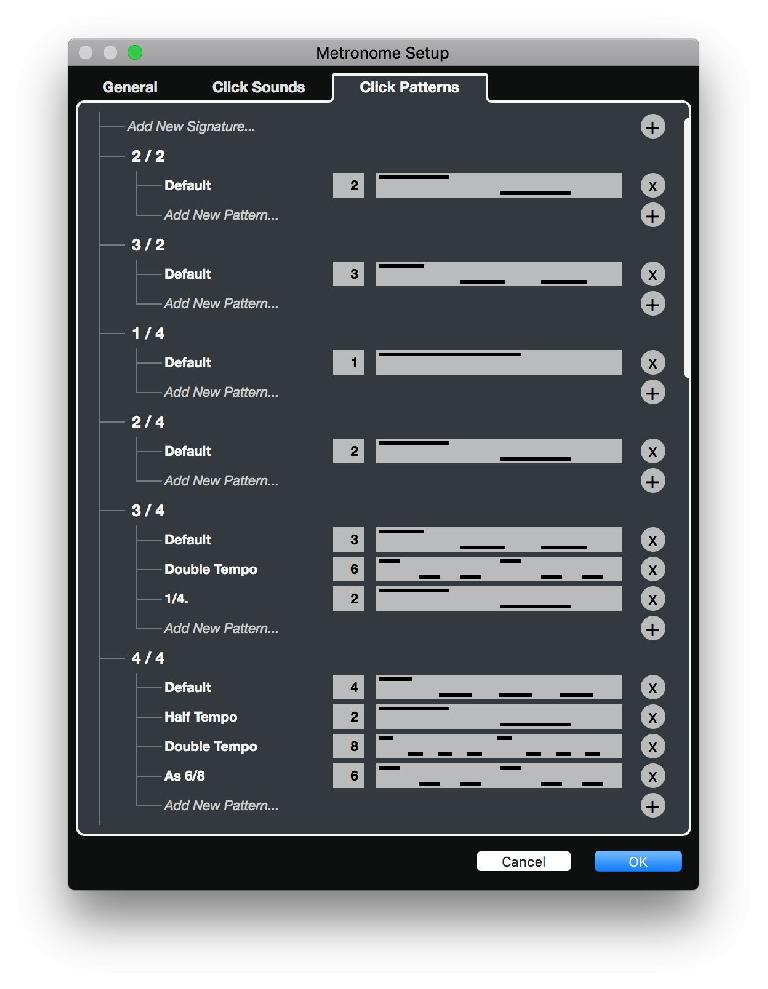 This might not sound like the flashiest feature in the world but it’s actually very useful. If you’ve ever bemoaned Cubase’s simple tick-tock metronome style, you’re in for a treat. Now, you can compose custom click patterns with up to four volume levels, assign several different patterns to the Signature Track, load your own click sounds or select one of the many pre-installed sounds. This will be especially handy for drummers, who will no longer be strait jacketed by the basic clicks available before now.

OK, so this one is kind of invisible but the audio engine in Cubase has been reworked and now offers an upgraded 64-bit floating point precision. While this all happens in the background, it’s great news for audio quality and means you’re getting the best, most accurate sound available. 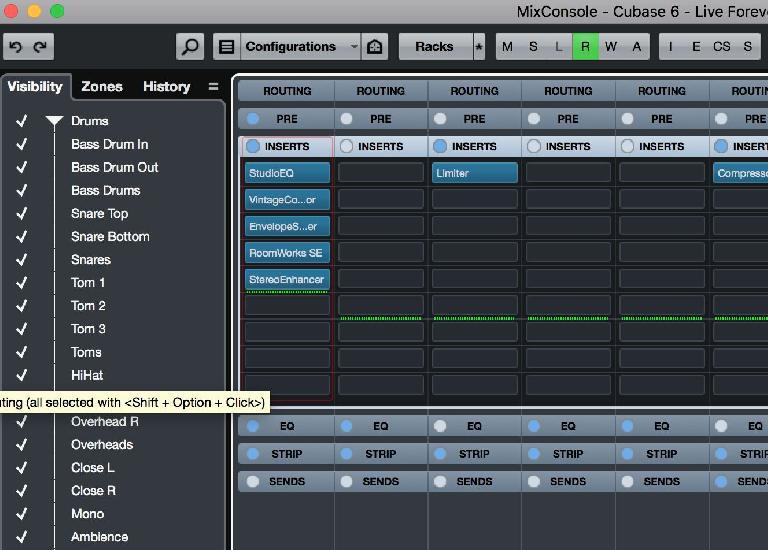 We’ve all had times where we have run out of insert slots to add effects. The more powerful computers become, the more we expect to be able to do with them and plug-in counts have long been something of a benchmark for DAW efficiency. Now, Cubase doubles the number of VST insert slots on every channel as well as letting you specify whether each one works pre- or post-fader by simply dragging the green separator. So there’s less freezing or bouncing to do - potentially none at all! 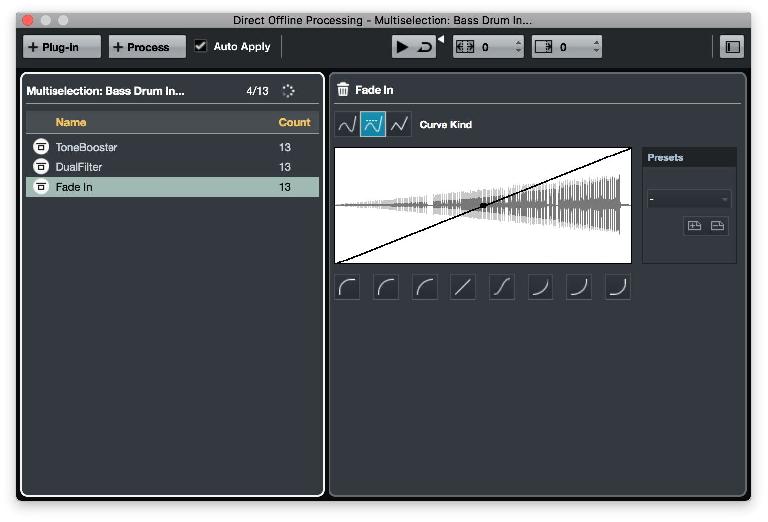 With the new Direct Offline Processing feature, you can apply any kind of process offline in a VST plug-in chain for one or multiple selected event without the CPU load. This helps you to keep your MixConsole clean but at the same time have paved the way for further non-destructive changes. In practice what this means is that you can select one or more audio clips in a project, open the DOP window and load up multiple plug-ins and processes to perform on those clips. The processing is applied to the clips independently of the mixer - these are being applied offline, not in realtime, and rendered down onto the clips. Since Cubase is nondestructive, you can go back and change or undo these later. This has been possible in the past but it’s been a multi-step task, requiring quite a lot of effort. Now it’s all brought together in a single window, it’s far quicker to work with. 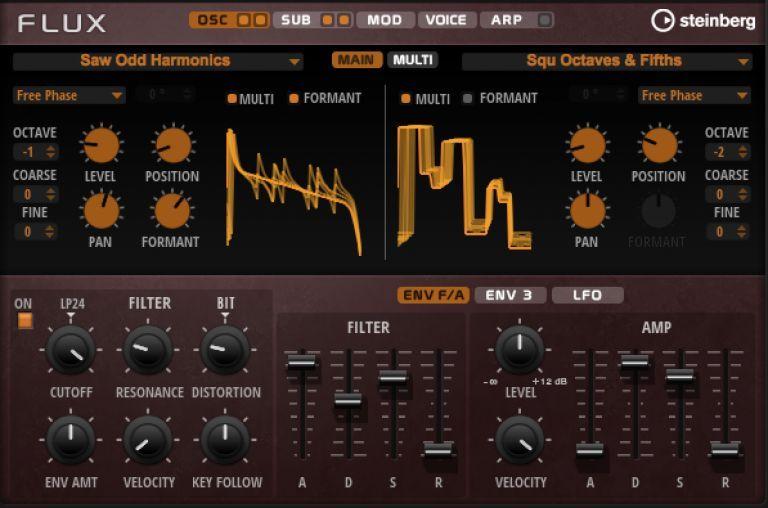 Who doesn’t like having more instruments to work with? The new FLUX wavetable synth library for HALion Sonic SE has a collection of 100 cutting-edge presets for electronic music productions including leads, basses, pads and effects. All patches are based on a library of more than 70 exclusively designed waves that can also be used to create your own sounds and patches. It’s insanely tweak able too - what’s not to like?

Adapt to Zoom helps you to stay in your creative flow in the likelihood that you are constantly zooming in and out of your Cubase project. Zooming out decreases the grid snap level so that the editing level remains effective. Zooming in increases the grid snap level for those surgical procedures at higher zoom levels. Adapt to Zoom will always adjust the grid automatically to your zoom level, allowing you to focus on your work without distractions - much quicker than constantly having to change grid and snap settings. 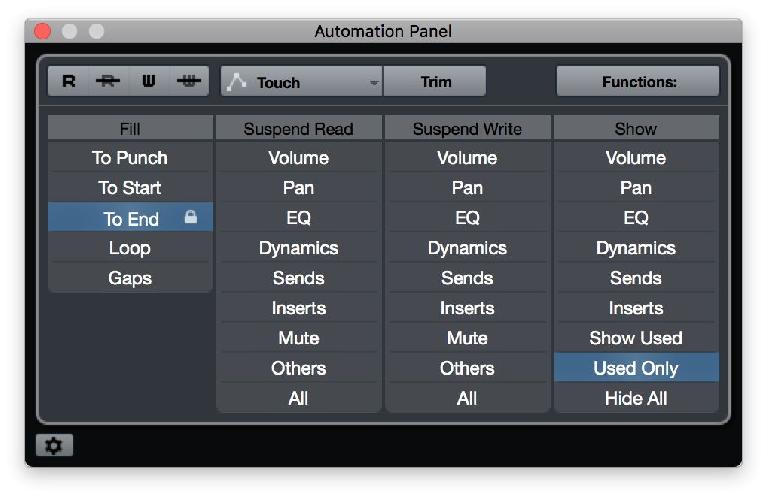 Cubase already had some pretty nifty automation editing features. The new Range Tool lets you edit your automation data much faster. Create a selection on an automation lane and edit segments by dragging them without having to create any additional automation markers. The Range Tool adjusts the level, creates ramps and scales the automation in either absolute or relative mode. Now, editing automation is as easy as working with every other kind of data in Cubase.

While this is apparently a work in progress, Steinberg has revamped the video playback engine, making it less dependent on QuickTime and supporting more and varied codecs. For anyone wanting to score along to video without having to go through the tedious process of converting video files first, this is great news.