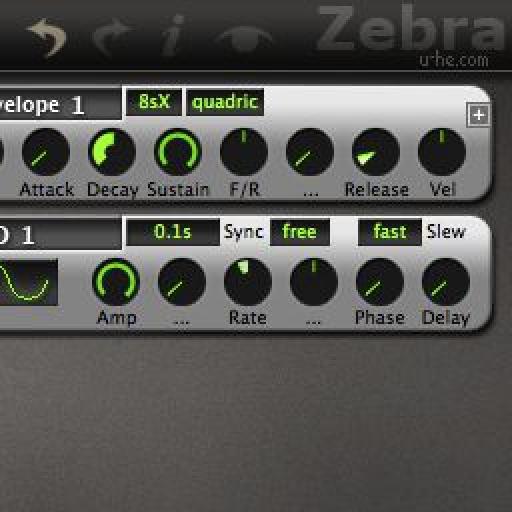 Language
If you're looking for a versatile, yet easy to use, soft synth... U-he's Zebra 2 deserves your attention. In this quick tutorial, Toby Pitman shows how to use Zebra 2's wavetable feature.

Zebra 2 from u-he is probably one of, if not the most versatile soft synths out there on the market and probably the reason why it's so popular. It's so incredibly easy to start from scratch and come up with all sorts of weird and wonderful sounds, not to mention any conventional or classic synth sound as well!

At the heart of Zebra are the incredibly powerful and versatile wavetable oscillators of which you have four to play with. It's probably no surprise to anyone who's programmed with Zebra that just '