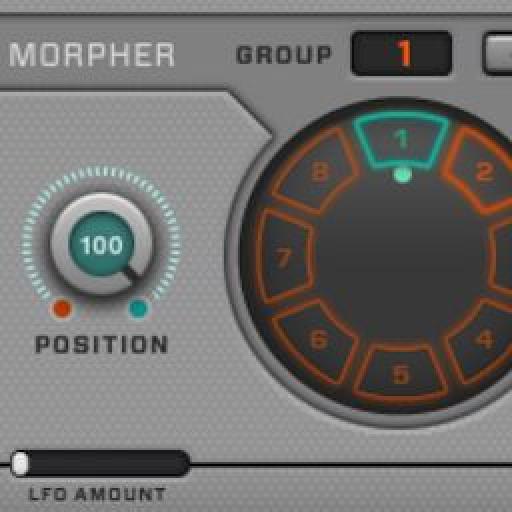 Language
Whether you like the films or not, the sound design in Transformers is pretty impressive! G. W. Childs IV gets granular in his quest to emulate the Transformer effects using NI's Skanner XT.

I'll make a proclamation: I am a Transformers fanboy. I love them. Yes, I have some of the toys in my office. Jetfire is atop one of my Genelecs. They were a beloved part of my childhood, and continue on into my adulthood. And, I can fully admit that I drank the Kool-Aid, I love the movies, too. Granted, the second one was a little dodgy. But, the first movie and the third were loads of fun.

As I sat through all of the movies, I was inundated with multiple Transformer-like sound effects that you could tell used the old sound design as a source, but were being highly processed with some kind of newer 'granular-ish' sample playback device. To be honest, I was a little stumped at how they'd pulled it off.

In the last year, I began to greatly use Skanner XT by Native Instruments, after a hasty purchase. Money well spent! For in the first few hours, I became very familiar with how to easily recreate Transformer-like sound effects with the Morpher of Skanner XT.

Let me show you how! And, this simple tutorial can be achieved whether you run Reaktor Player, or the full version of Reaktor.

Step 1 - SFX Bank a Friend to Autobots and Decepticons

Select the SFX bank in the Skanner Preset Ensemble that comes with Skanner XT. Technically, this trick can be done with most of the banks in Skanner XT, but I've found the SFX bank to be the easiest. 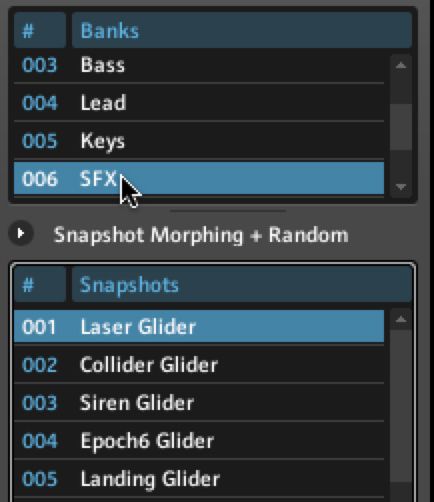 On the Morpher, shown below...

... you'll notice that there is a Group number, with a value that can be adjusted with the two arrows sitting next to the value indicator. This number indicates the groups of patches within the bank. For example: Group 1 would be patches 1-8, Group 2 would be patches 9-16, and so on.

Most groups within the SFX bank work very well for Transformer sounds, but I found that Group 1 especially nails it.

With the Group 1 selected, start from patch 1, this being Laser Glider (an already very Transformer-like sound) and select patch 2 in the morpher, by pressing the '2' button. Make sure you're holding your keyboard down when you do this! 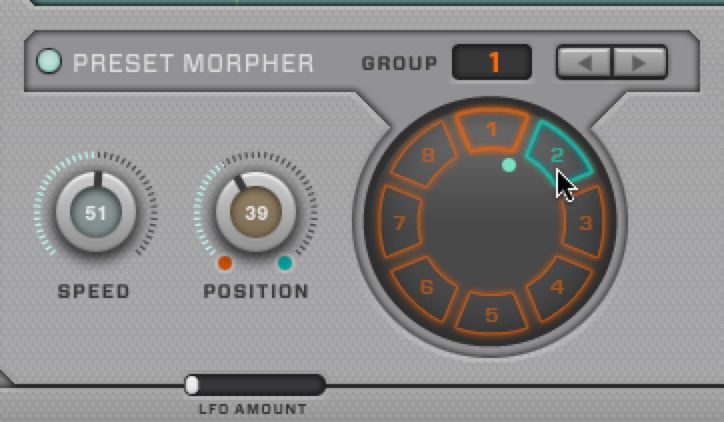 From here, try different numbers within the Morpher. But, while you try morphing from one patch to another, make sure that you try varying the Speed knob. This will allow you to make quicker, or slower 'transformations'. 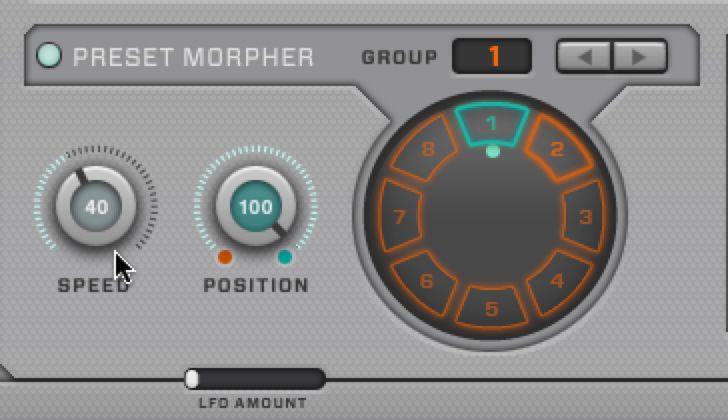 I would highly suggest rendering the audio from a morph session with Skanner XT and then going back and editing each morph. Through additional processing with effects like flange, chorus, bit crushers and phasers, you can get some authenticity that would blow your mind. If you're a full Reaktor owner using Skanner XT, I would highly suggest ripping the audio from the old Transformers cartoon, and running the original Transformers, 'transform' sound through Skanner XT the way that they did it in the opening of the first Transformers movie. I'm not actually sure this is what was really done, but when I tried it... Whoa! It was spot on. Happy transformations!

Dave DeLizza
It's nice to see Skanner getting some love on here. I can't understand how people aren't freaking out about it, i use it nearly everyday for sfx stuff. More of these little tricks would be great!
Gary Hiebner
Great article! I'm in the mood now to watch Transformers while playing Skanner XT.