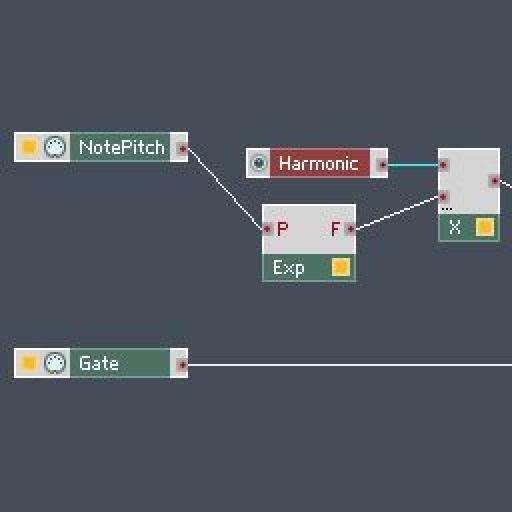 Language
David Earl shows how to use Reaktor to convert logarithmic pitch to frequency, create a harmonic series and control it all using one knob! A little essential theory followed by all the practical steps

In Reaktor, we are going to convert logarithmic pitch to frequency. We will then use multiplication to get our harmonic series quickly and easily using a control knob.

Open a new ensemble in Reaktor and open Structure view of the Default instrument. Control-Click in the workspace and select '