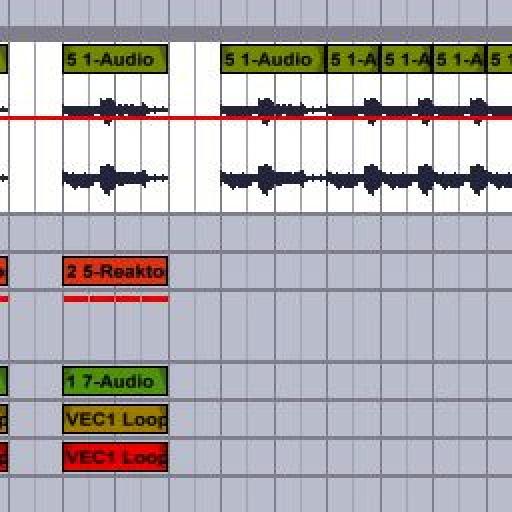 Language
Don't be fooled into thinking this article is for Ableton users only... If you want to manually create glitch and stutter effects in any DAW, check out this concise guide by G. W. Childs.

Stutters, glitches and the like have been in electronic music for way over a decade. And, while often, stutters have been only a mild effect that may happen once on an album, another album may have used stutters and glitches with enough regularity that the stutters were almost instruments in unto themselves.

Currently, you may be looking at implementing a few stutters, glitches and the like into songs of your own, but you may not feel that going out and buying, or even learning to use one of these effects has enough payoff for the time you'd spent. Maybe, like what I mentioned above, you just want a stutter in one part of a song, and that's it, period.

If this is the case, you're in luck! In this tutorial, I'm going to show you how to create a quick, easy stutter in your song using simple edits. For this tutorial, I'll be using Ableton Live, but this tutorial will work just fine for other DAWs.

And, yes, you could use Beat Repeat, but if you already know what you want, and once you see how easy this technique is, you may not even want to bother setting it up.

Step 1 - Determining the Area to Repeat

I'm going to select the very end of my second verse as an area to use a stutter as a build. Take a listen to what it sounds like currently... 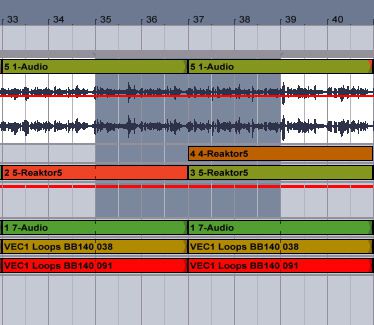 The area selected in the figure above is actually the area that is playing. What we're going to do is create a stutter right before that pad comes in! Alright, let's make some space for the stutter.

Now, I'll select the area that I want the stutter to occur and highlight it in Ableton. Because this is going to happen right before my pre-chorus, and it's going to go on for 2 measures, I'll choose 2 measures of my pre-chorus. 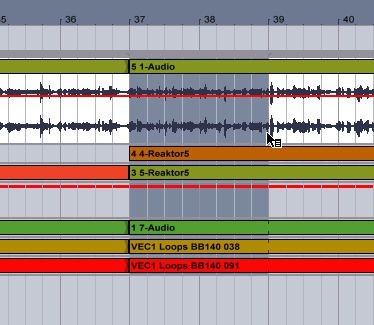 Next, I'll select Insert Silence from the Create menu. This will cause Ableton to create space where I've selected. 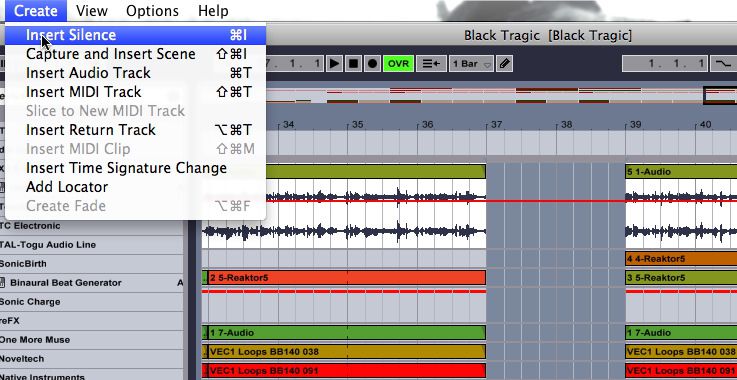 Now, I've got room for some stutters.

Now, I'm going to highlight a small chunk, near the end of my verse, which is going to be my first stutter. I've highlighted one word that I think will make an amazing stutter, that being 'consort'. You'll notice that I've also highlighted the accompaniment tracks as well. Why not stutter them too? 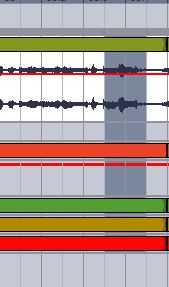 Now, I'll Option-Drag the selected portion over to the first empty measure. And, I'll even stagger a copy to skip one bar for each repetition. This will make it feel less 'static'. 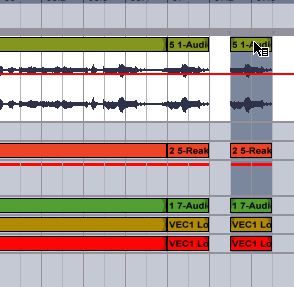 I'll make a third repetition, also. But, for this repetition, I'll delete the accompaniment. 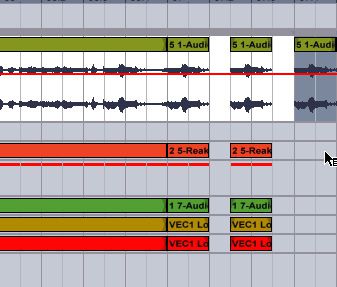 Next, I'll select a half bar of the first part my copied part from earlier and Option-Drag it over to the next empty space. I'll copy it 4 times total.

Finally, using the Narrow Grid command (Command-1), I'll select half of my last repetition, this being an eighth of a measure... 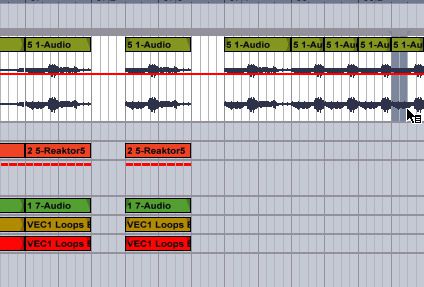 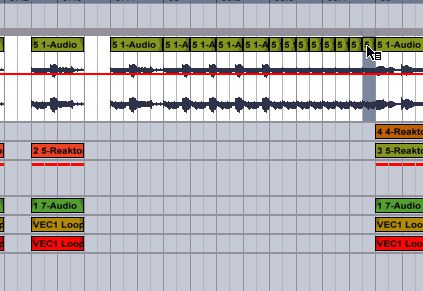 See, an easy break that stutters all over the place, and it was really simple to set up. Next time you have an idea for a stutter, try this out. It may not be as glamorous as using a plug-in... But, at least it will be precise!

Loving the sound examples. Where can I get hold of the original song? Is it one of yours?

Gwchilds
Thank you! Yep, that's one of mine. It's not finished yet. But, as soon as it is, I'll pass it along. Glad you like it!