Hello? Hello? HELLO? Yes, you've missed the door again because you were listening to music on your headphones. If only you'd had SoundBrake 2.0.

Here's a problem that we have all had at some point: you're happily listening to music on headphones, lost in your own world but also missing phone calls, deliveries at the door and getting scared when someone taps you on the shoulder because you had no idea they were there. Sundae Electronics has come up with what it believes is a solution to this problem, and they're calling it SoundBrake 2.0, an "awareness device" for headphones. It's smashed through its original funding target on Kickstarter. Pricing seems to be around the $60 mark and they work with Bluetooth models via an optional adapter. 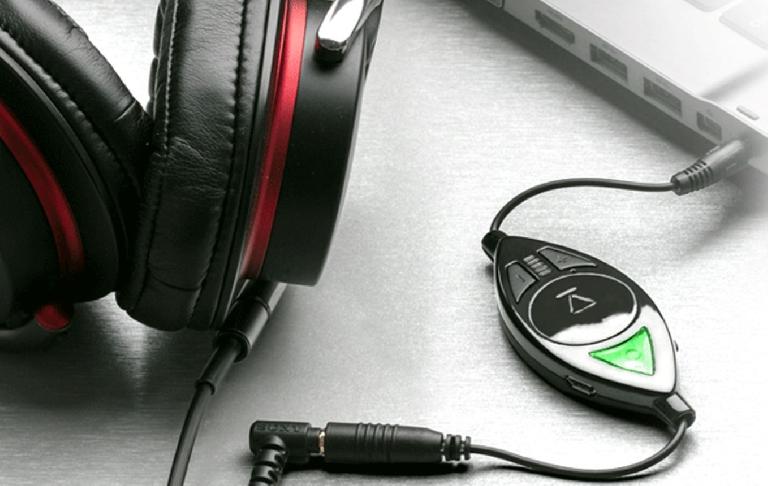 Sitting between your source and the phones, what it does is takes a sample of your audio environment when you ask it to, then identifies the ambient noise level. It continues to listen and when there's a sound that crosses that threshold, it lowers the volume of your music so you become aware of the sound, after which it returns the volume to normal. Here's how they say it works: 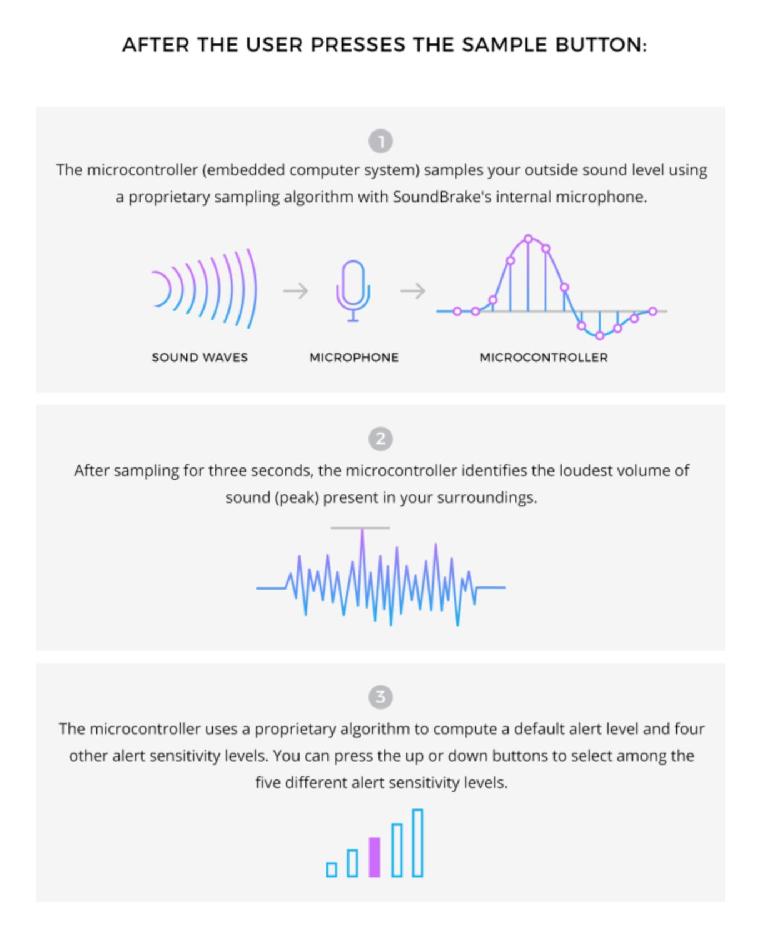 For music producers it should be pretty familiar what's being done here, a form of gating that lowers volume - or cuts signal completely - when a threshold is crossed. Still, it's interesting to see it used in a consumer product and it looks like it might be genuinely useful for many people. Cycling on roads while listening to earphones is still borderline madness but if you're going to insist on doing it, this device might help you live a bit longer!

Check out the project on Kickstarter here for more details and the chance to pre-order.