Can Apple Win Over Musicians With The iPhone 8?

The next iPhone will be faster, but that's not all Apple needs to do to make its phones more appealing to musicians. Hollin Jones thinks the problems lie not with hardware but elsewhere.

Is anyone really excited about the upcoming iPhone 8? Ten years on from the release of the original iPhone, Apple will be making a big deal of its launch, and yet it’s hard to see what could possibly be compelling enough to make you want to drop the (rumoured) $1000+ on one unless your clanking iPhone 5 has finally given up the ghost. Sure, there will almost certainly be the A11 processor which will doubtless bring even more raw power to the device, while hopefully also reducing power usage. But what else? Remember the iPhone accounts for by far the largest percentage of Apple's revenue.

Now of course, what follows is partly speculation but Apple’s increasingly leaky supply chain has meant that some of the rumours over the last few years have got pretty accurate. There are a few things that are very likely to be included, and others that are fairly unlikley. What will this mean for musicians?

What Do We Want From A Phone?

Musicians use iPhones to make music and also often to photograph or video their performances. In that respect, we can say pretty safely that the iPhone 8 will be a bit faster and have an improved camera, although contrary to what we are often told, a smartphone camera physically cannot reproduce the quality of still images you get from a serious DSLR (even if video performance is rather better on this score). Are slightly better images and slightly snappier app launching enough to get you to upgrade from a 6 or 7? 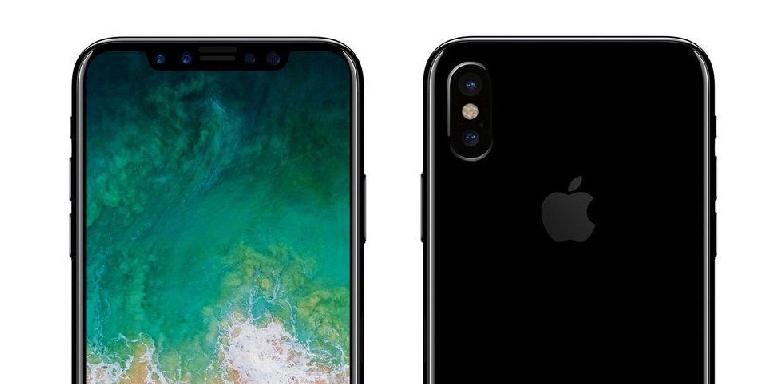 The rumoured edge-to-edge OLED screen will be beautiful if included, but again doesn’t make much difference to musicians, who would probably prefer to have their headphone jack back, which will never happen. They’re very unlikely to make the phone any bigger in terms of its overall size, as the Plus is already huge and beyond that you’re into iPad territory, so apps won’t get any more screen space.

Will they ditch Touch ID for face scanning technology? This sounds uncharacteristically risky, unless they are the first to develop a solution that actually works reliably. True wireless charging (long range, not placed on a charging mat) would be amazing and genuinely useful for working with apps for long periods, but nobody seems convinced the technology is there yet. Battery life will be the same or a bit better, but still not good enough.

The other big thing that we actually do know is that augmented reality is going to be a big part of Apple’s iPhone plans. But this strikes me as one of those things that is incredibly impressive for the first few days, and then you never use it again. Like 3D glasses at the cinema, flashy graphics don’t make up for the lack of an interesting story. 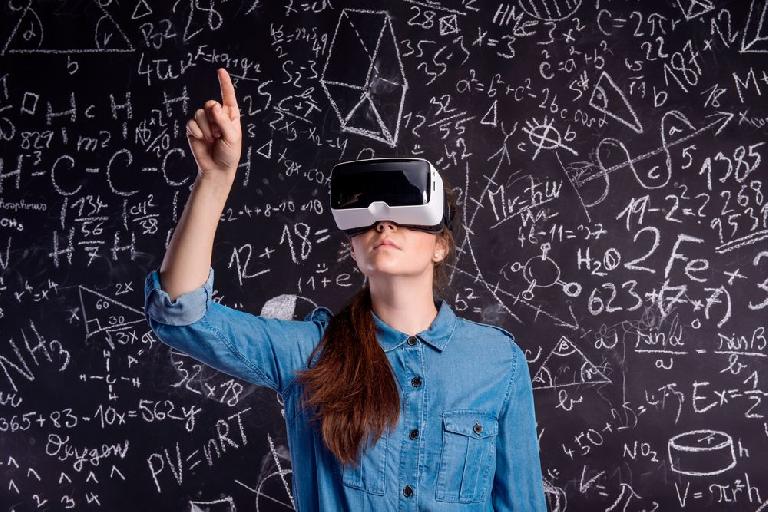 For all its successes, Apple does sometimes misread its users’ appetite for a product or service. Someone will rush to release some clever “interactive” apps that use it, everyone will say “wow” and then they’ll go back to using WhatsApp and bashing out drum beats.

The problem underlying all this is that smartphone technology seems to have plateaud. For the first 5 years or so the pace of change was electrifying. Retina Screens, 4G, vastly more CPU power, 4K video, Apple Pay, Touch ID - these things were all amazing. But the iPhone 6 was the last really big step forward. Since then, Apple has been tinkering, adding bits here and there, making incremental improvements. 3D Touch never really took off. Waterproofing is good I suppose, but I’ve managed never to lose a phone down the toilet (yet).

History of the iPhone. Credit: apple.wikia.com

So what do musicians ideally want from a new phone? The cloud has more or less negated the need for a card slot, which Apple was never going to include anyway. A better speaker system is always welcome, although there’s a physical size limit that you hit pretty quickly. Battery life needs to be better. Faster CPUs are always good, though you’re more likely to be limited by the screen size and the inflexibility of iOS than run out of power on a newer iPhone.

You’re Digging In The Wrong Place

Indeed, there’s an argument to be made that the real work needs to be done not on the hardware but on iOS. Music apps are hamstrung by the fact that although you can link things together using AudioBus, Inter App Audio and other technologies, the process is cumbersome, frequently jumping you out of one app into another to make settings. You can run two apps in split screen on the 7, but it’s a cludge rather than a slick, professional way of working. With all its design and engineering skills, Apple ought to be able to do better. 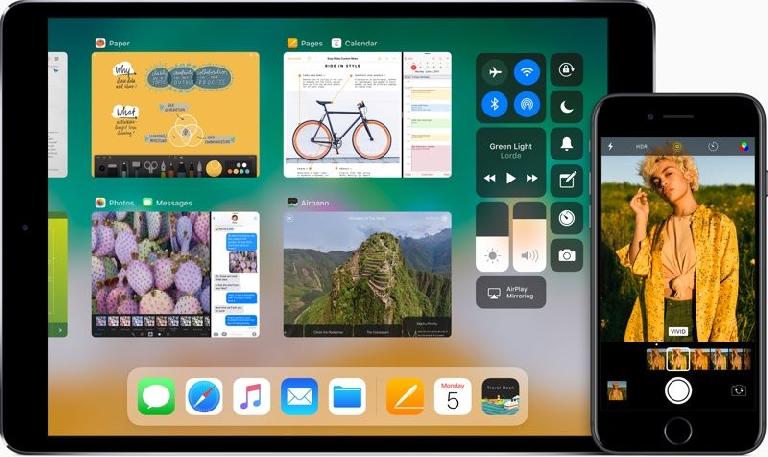 iOS 11 - Lots of love for the iPad, not so much for the iPhone. Credit: macrumors.com

There is much that’s great – CoreAudio and CoreMIDI mean that peripherals generally just work, and adding Audio Unit support to iOS was very cool, even if few developers seem to be taking advantage of it as yet. The problem is, that doesn’t make for eyecatching headlines. Apple is after all an industrial design company these days. The way things look does matter – it’s what makes people want their products when they see them in stores. But really, where is there left to go in the smartphone space?

Apple can't please all the people all of the time but generally makes a pretty good job of finding solutions that work - just look at the company's value. As competing companies have caught up (even if you'd never buy a Samsung phone, millions do), Apple has so far managed to keep charging its premium prices. Samsung sells more phones, but Apple makes more profit. Having followed the company since the 1990s and tracked the development of the iPhone, it really does seem like the best way to make iOS devices better for professionals is not to tinker more with the hardware but to make iOS more flexible. Even, dare I say it, more like Mac OS. But I'm not holding my breath.

ivandub
"Even, dare I say it, more like Mac OS". That pretty much says it all. I think most people who are serious about making music aren't going to futz around on an iPhone. They'll use a laptop at the very least in order to get the screen real estate needed and, preferrably, a desktop computer which has the power to run many plugins on multiple tracks without choking. I've tried making music on an iPad which is, by far, easier than using an iPhone but even with the increased screen space I still found it to be clunky and awkward to get things done quickly.
philowerx
The number one thing that drives me nuts about using my iPhone and iPad for creating music is Apple's insistence on downloading the latest iOS update to my device and trying to trick me into updating in the middle of the night with the unlock screen. New iOS updates consistently break iOS music apps due to Apple's frequently deprecated code and it takes some time after iOS updates for app developers to repair bugs introduced by these updates. Musician's need a reliable stable environment so we wait weeks to months to update our devices. Loving BeatMaker 3 with it's ability to record AU parameter automations. It's out for iPad now and will be available for iPhone soon.