Cakewalk Sonar: 4 Features to Get Excited About

Language
Is the grass always greener on the other side of the DAW fence? Not always... but here's 4 features that'll have users of other DAWs looking enviously in the direction of Cakewalk Sonar.

I’m going to get this out there in the name of transparency, I’m a Mac guy. My main DAWs are Logic and Pro tools, and I usually just have any PC clients convert their projects into stems or OMF files and then just work on my Mac Pro. It wasn’t until a recent collaboration with a drummer/producer friend of mine who used Sonar that I got to sit down and take a good look at what was going on in the PC world of recording. I’m glad I did, and these four features were enough for me to set up my gaming rig as a recording PC and get my own subscription to Sonar.

Pro Channel modules are really cool. Basically, imagine a channel strip with a really sleek design that is completely customizable and ergonomically designed. There are a ton of different Pro Channel modules available, and being able to design your own channel strip saves you a lot of CPU power as well as screen real estate. The modules sound great, often have small preview windows that show up in the mixer channel strip, and there are a ton of them. Sonar Platinum and Professional both come with a large library of modules ready for use. 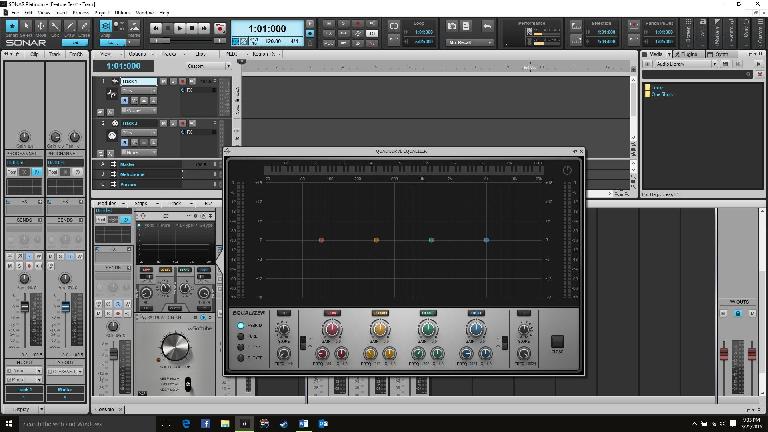 Sonar comes with a large library of Pro Channel Modules.

Drum replacement isn’t a feature that is particularly new or groundbreaking. After all, just about any DAW has been able to do it ever since Drumagog appeared on the horizon many years ago. It’s Sonar’s implementation of drum replacement, however, that made me do a double take once I saw it in action. Sonar has a quality drum replacement engine baked right into the interface. The process is sleek, highly responsive, and a pleasure to use. The sleek visual feedback that you get as you adjust the trigger threshold and filter options allow you to get from start to finish a lot faster than I’m used to on the Mac side. 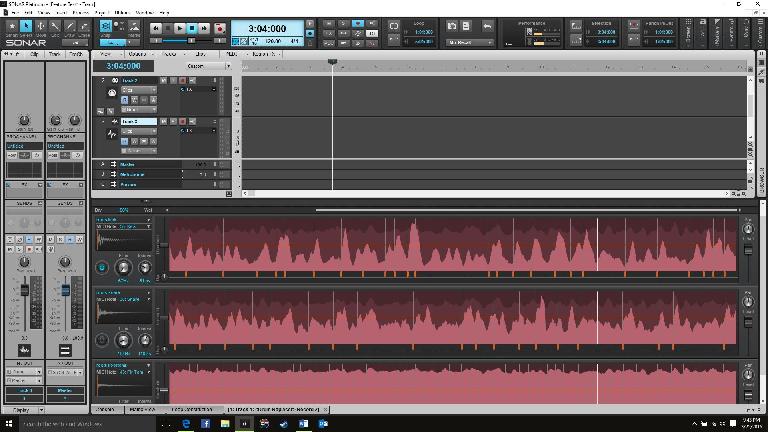 Drum replacement is a breeze in Sonar.

Much like drum replacement, vocal track synchronization is not particularly earth shattering news. Sonar, however, allows you to line up vocal tracks in an incredibly intuitive manner. By selecting the tracks you wish to align and simply activating VocalSync, you’re treated to a simple dial and wave preview below your active track. Move the dial, make your selected track line up with the preview, and you’re done. It’s a snap, and it makes getting a well-produced backing vocal sound a snap. 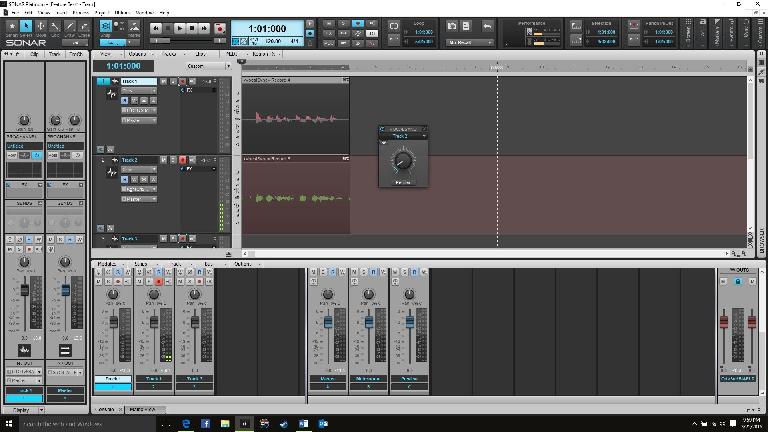 In Sonar, what is traditionally known as the toolbar in a modern DAW contains ‘Performance Modules’. Each element of the toolbar can be resized, moved, configured, and activated as needed. It allows you to do quite a bit more than just simply showing or hiding a transport bar, and it really helps to make Sonar feel a bit more personal to the way you work. I was very impressed by this feature, and it’s a tool that allows you to show only the items you need on the screen and speed up your workflow considerably. 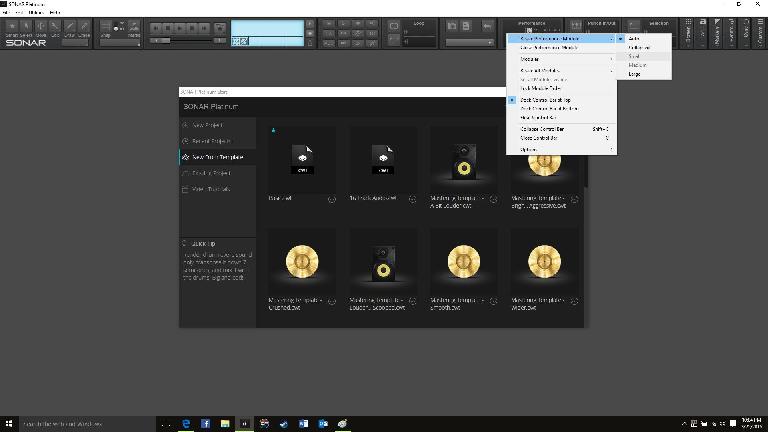 Each element of the toolbar can be customized.

ivandub
I'm a Mac guy, too. Cakewalk is supposed to be coming out with an Alpha version of Sonar for OS X this fall. I'm looking forward to giving it a try. I started out on Sonar almost 15 years ago before i switched to Macs. It was pretty decent back then. All except for installing ASIO and other drivers.