Language
The popular and acclaimed B12A MKII from Black Lion Audio makes it into a single channel mic pre in a 500 series format. Find out more about the spec below. 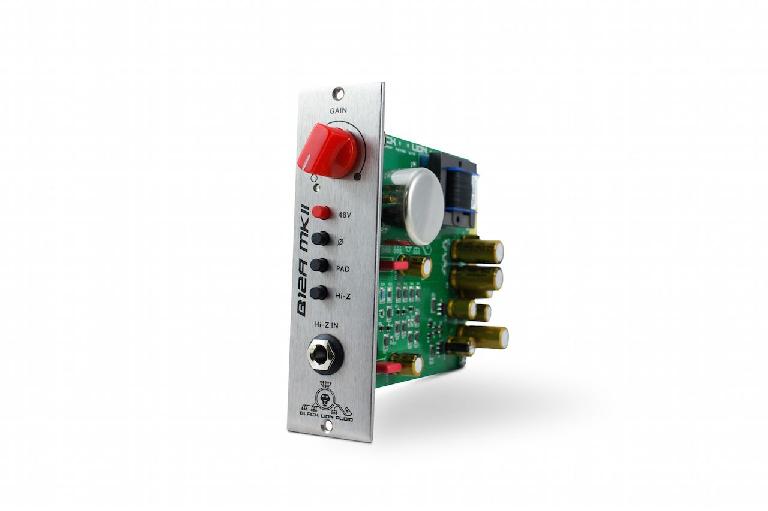 "The original B12A was very popular, but we were continually being asked by customers to modify them for more gain," commented Nate Bierdeman, Director of Marketing for Black Lion Audio. "So we created the MKII with higher gain and lower noise. This revision also gave us the opportunity to integrate a nicer input transformer, and has resulted in an incredible-sounding preamp with lots of API®-style gain. Now it's available in the popular 500 series format."