Language
The first edition of the Black Lion Audio Auteur microphone preamp became a solid choice for studios for many years. Find out how Black Lion have improved the Auteur MKII mi pre below.

CHICAGO, IL • October 6, 2015 —Black Lion Audio, an independently owned company in Chicago, today announced the release of the Auteur MkII Mic Pre. The Auteur MkII is a two-channel preamp that features high-speed input stages that capture lots of detail and nuance, as well as transformer-coupled output stages that impart a nice touch of vintage vibe.  It also features phantom power, phase, and a 10dB pad. It’s housed in a 1U, ½ rack chassis, and can be linked together with a second ½ rack unit by using the included connector plate.

The Auteur has been a staple preamp in studios around the world for many years.  It has become the go-to choice for bridging the gap between clean, transparent preamps and those with lots of color and bite.  The Auteur MkII is the next step in perfecting this combination of vintage and modern sound at an affordable price!  The Auteur MkII has a revamped gain stage that results in higher gain, lower noise, lower distortion, and a more extended frequency response than the original design. 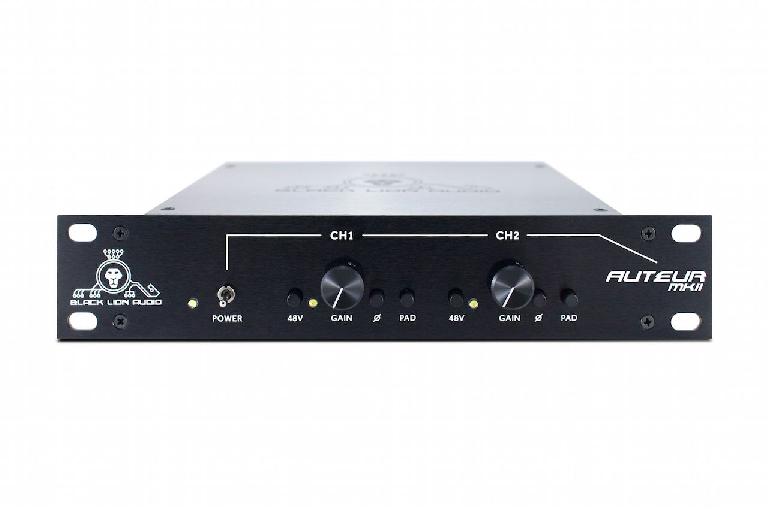 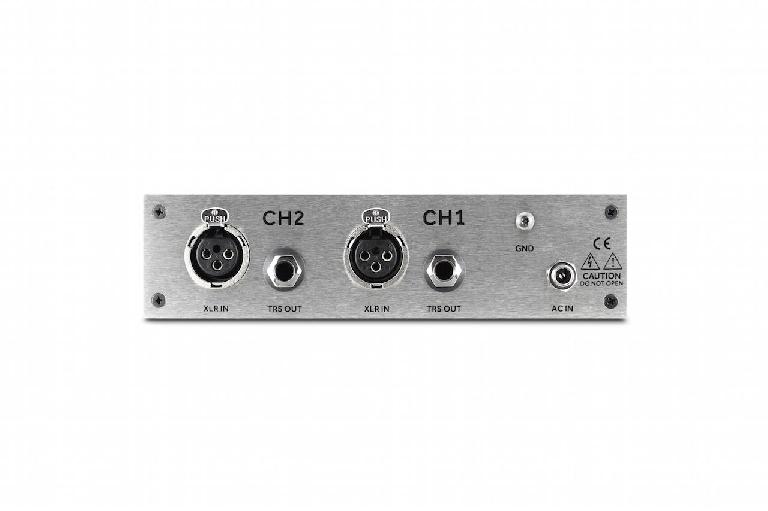 The Auteur MkII Mic Pre is now available at dealers worldwide for MAP $649.00