Eurorack modular gear continues to go from strength to strength and 2018 was one of the best years yet for new releases. Here are some of our favourites of the year.

This year saw the popularity of eurorack climb even further. The list of module manufacturers continues to grow. It now takes three solid swipes of my scroll wheel to get through them all on modulargrid.net. Fortunately, this seems to be a good thing as innovative quality products continue to materialize with eager hands awaiting the first opportunity to snatch them up. So what made the biggest splash in 2018? Let’s shine a spotlight on some of the new contenders.

Eurorack has proved itself to be a great avenue for iterative designs. Many of the best modules out there are the result of multiple revisions to hone the functionality, features, and workflow of a product. 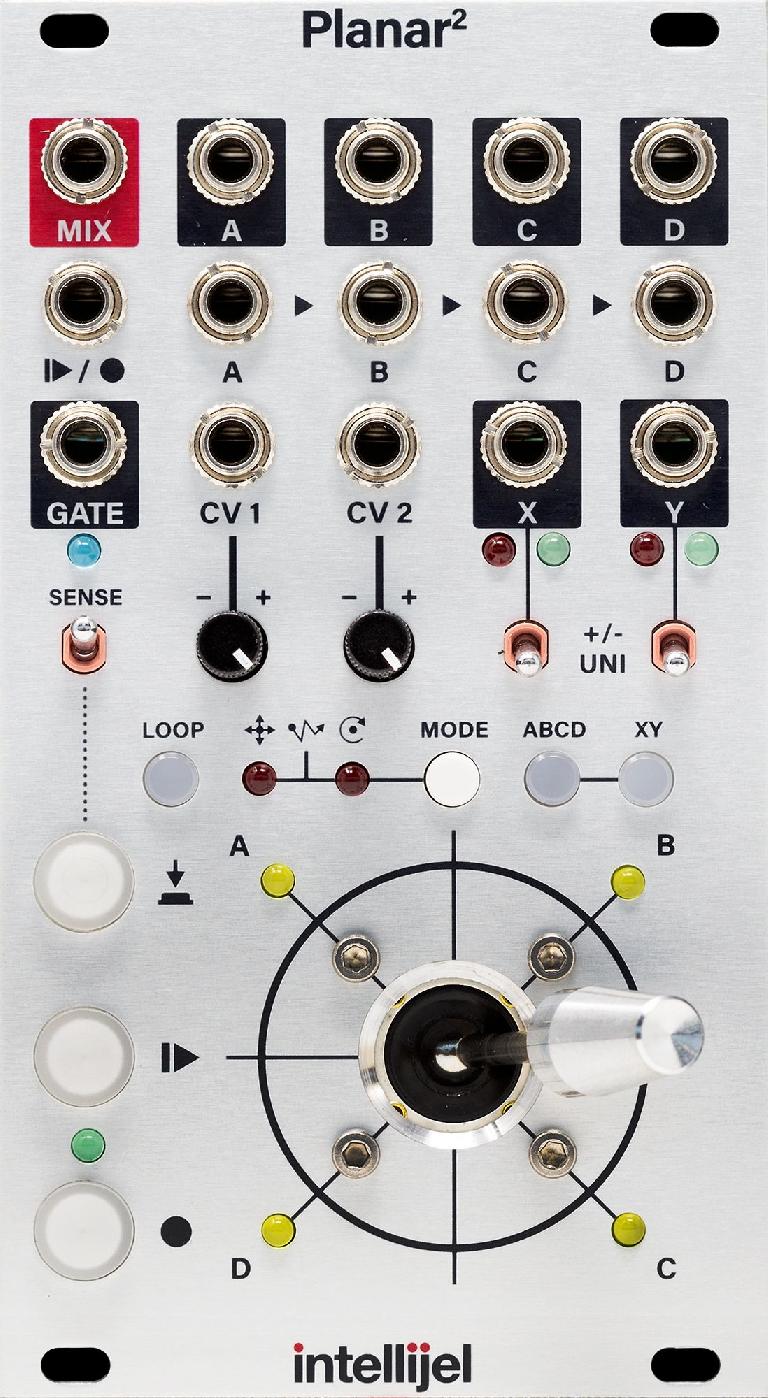 This year Intellijel released some exciting updates to existing favourites with Planar 2, Morgasmatron, and Rubicon 2. Planar 2 saw the most substantial update with the addition of CV recording, and two new CV input modes. The movement of the joystick can now be recorded and played back, but if that wasn’t cool enough already, you can use CV to control the playback position of the recording. Additionally, the four quadrant outputs are now normalled with ten volts, meaning that it has six sources of CV control instead of two. I would also say this is the best controller to come out this year.

Qu-Bit created an update to their Nebulae granular sampler, adding a stereo input for live audio processing. I was fortunate enough to get my hands on one of these and it has been a game changer for my rack. I’ll be reviewing this guy in January so stay tuned for more information.

Rounding out the update category, Noise Engineering revisited one of their first modules to release the Ataraxic Iteritas. This appears to be quite a flexible, but compact digital oscillator worth checking out.

2018 was a big year for things that make noise, which makes sense because what would eurorack be without them? 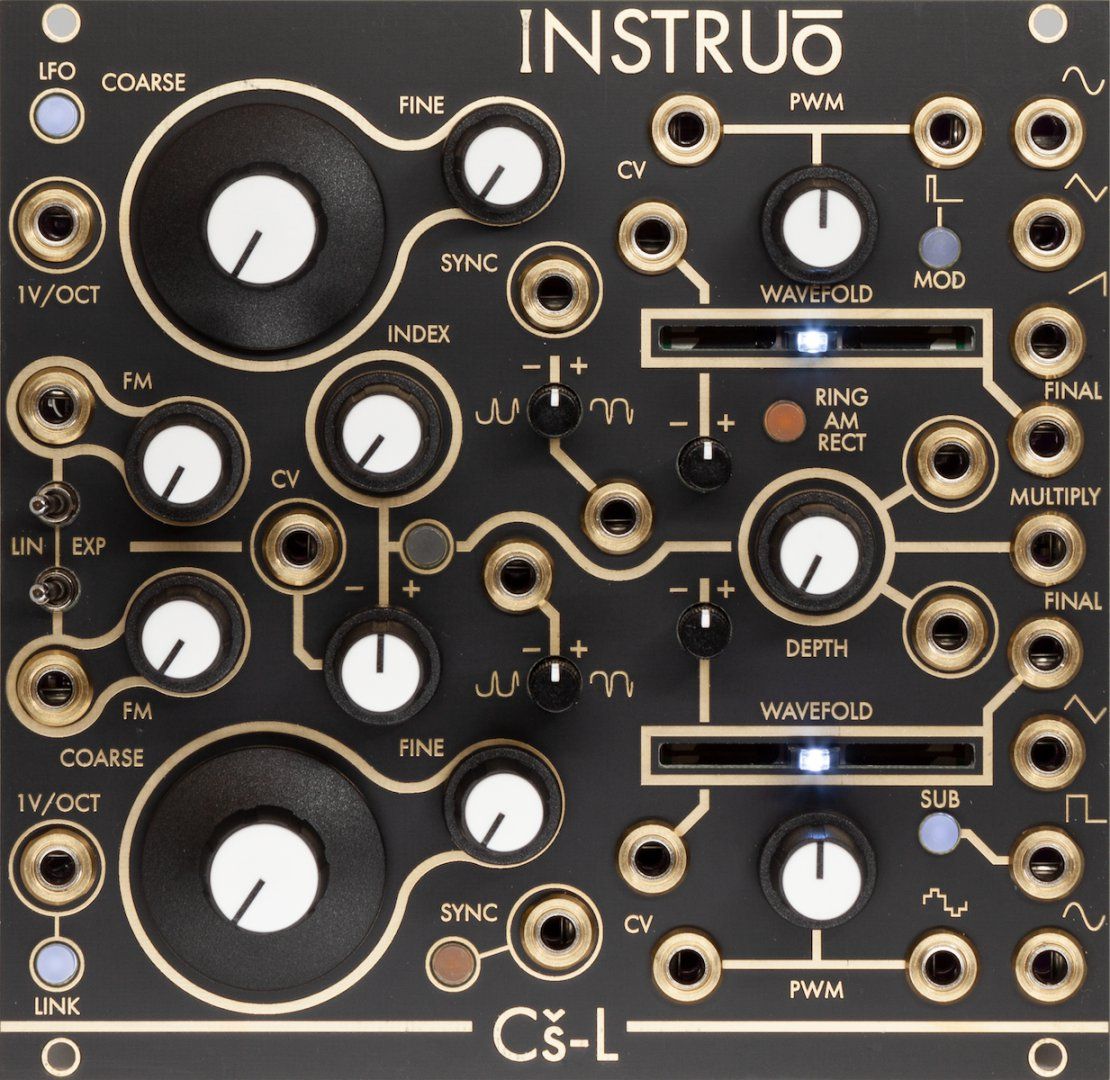 While it doesn’t have the most catchy name, the Instruo Cš-L Complex Oscillator seems to be one of those modules that causes a specific reaction when you ask a person what they think of it. They smile, their eyes glaze over, and they stare wistfully into the distance, before proclaiming their love. I’ve heard a few people say this is the best complex oscillator in eurorack and I’m eager to try one out for myself.

Wavetable synthesis lends itself well to visualization, and the Erica Graphic VCO takes a uniquely visual approach with a large screen front and center.

Mutable Instruments Plaits took the opposite approach to the Erica Graphic VCO and eliminated the screen entirely. While this is the replacement to the much loved Braids digital oscillator, it really is an entirely new and redesigned oscillator.

This year Endorphin.es got dark with their Black Noir drum module and the option of black faceplates for their existing modules. This module boasts seven drum voices in just 30HP. 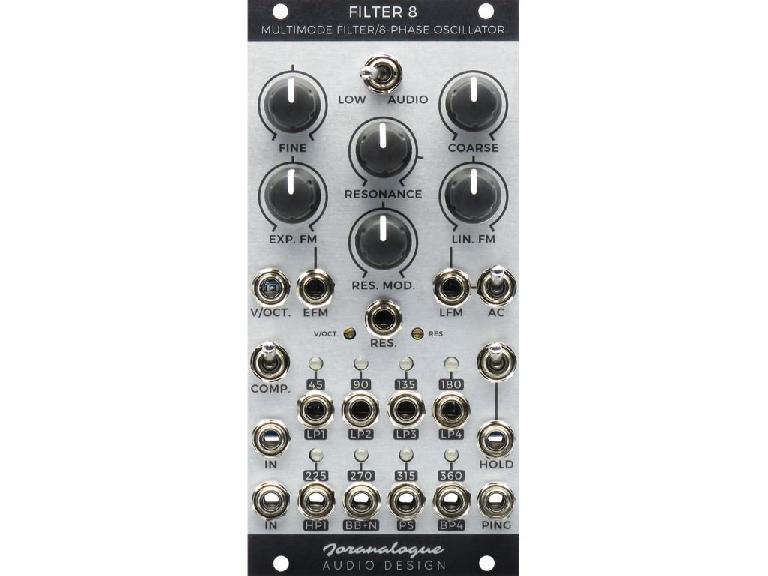 Joranalogue Audio Design’s Filter 8 is another module that has been generating some high praise for its sound quality and flexibility.

The Vector Sequencer from Five12 is a sequencing powerhouse with a lovely detailed display.

Intellijel’s Steppy 1U step sequencer is proof that good things can come in small packages. This little guy is deceptively powerful, intuitive, and a great addition to the rack.

This year saw two established effects providers wade into the eurorack waters with the Strymon Magneto and Eventide EuroDDL.

Bastl logged another favourite with a unique new take on wavefolding with Timber. 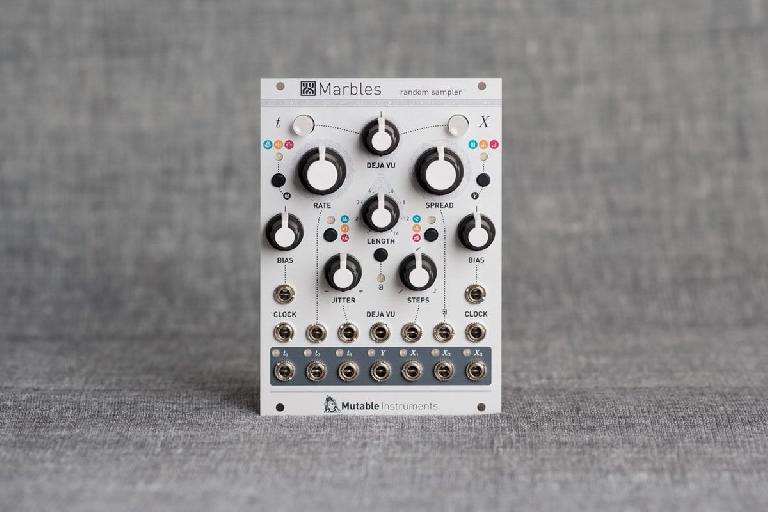 This was a big year for Mutable Instruments. It’s a big enough deal when they put out one module, but this year we were lucky enough to receive three, and they all knocked it out of the park. Marbles is a brilliant engine for generating random but musical voltages to control anything in your system. Stages is a powerful blending of envelope, LFO, and sequencer.

Xaoc Devices put out a powerful quad function generator with a beautiful detailed screen in the form of their Zadar module.

Qu-Bit rounded out a busy year with Synapse, a multifunctional mixer with flexible signal routing.

The ranks of standalone tabletop modular synths grew further this year. The Pittsburgh Modular Microvolt 3900 was a unique straddling of east coast and west coast design with an intelligent arpeggiator.

Moog introduced a drum oriented companion to the Mother 32 with the oddly named Drummer From Another Mother, or DFAM. This is definitely not your usual drum machine, but it’s capable of some wild rhythmic tones.

Well that wraps up my eurorack contribution to this year’s “Listmas”. With so many new modules and manufacturers I’m sure I’ve missed a few things, so I’d love to hear what your favourite modules were this year. I’m sure like me you’re also excited to see what next year has in store. I’m quite confident there are good things on the horizon for 2019, at least as far as eurorack goes.

Learn much more about Eurorack, modular and synthesis:  https://ask.audio/academy?nleloc=category/audio/topic/eurorackmodular